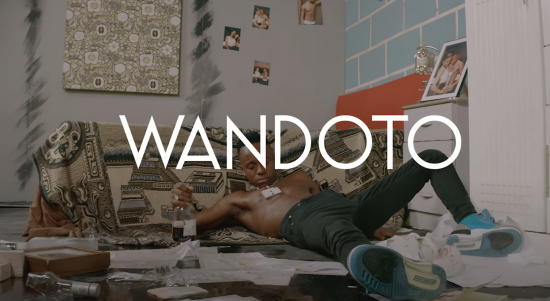 The announcement of his management deal made on the various social media platforms of the Kondegang CEO.

As a new artist given such remarkable opportunity, Ibraah Tz also vowed his compliance to the record label and expressed his gratitude to the team, those who encouraged him and still inspires him and his fans.

His introduction was accompanied with his debut single and album. He released his first single, ‘Nimekubali’ two days after his introduction.

This was followed by a 5-track EP known as STEPS released on 8th May. The songs are, ‘Nani’, ‘Subira’, ‘Wawa’, ‘Njiwa’ and ‘One Night Stand’. His EP has managed to gain more than 11million views with one night stand which features his boss harmonize, receiving over a millions of  views already on YouTube.

Ibraah who was born in June, 2000 is officially known as Ibrahim. He hails from Tandahimba, in the Mtwara District in Tanzania where he also attained his basic and secondary education at the Tandahimba High School.

The singer and songwriter has promised the world to prepare for positive energy and vibes as he delivers flawless music.

In less than a month into his music profession, the artist has produced over 10 songs and collaborated with different artistes including harmonize and performed in a live concert as well.

He collaborated with Nigerian musician, Joeboy and Skiibi.

Bongo Flava music lovers and fans all over should watch out for Ibraah Tz for a lot of distinctive music and mind blowing performance.

Ibraah Tz is definitely one of the African Celebrities to watch!

Do you have any NEW PROJECT, MOVIE or SONG that needs more EXPOSURE ?  GET IN TOUCH 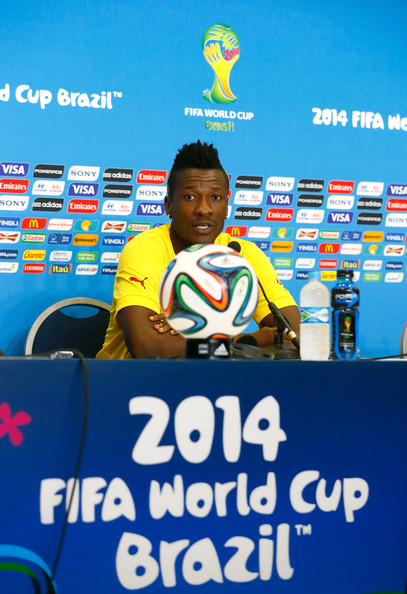 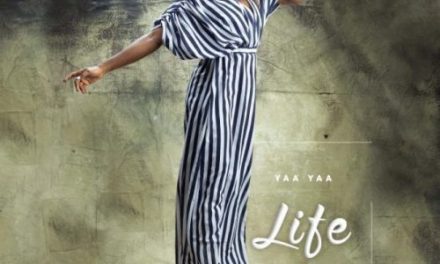 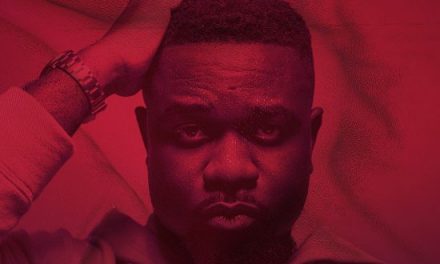