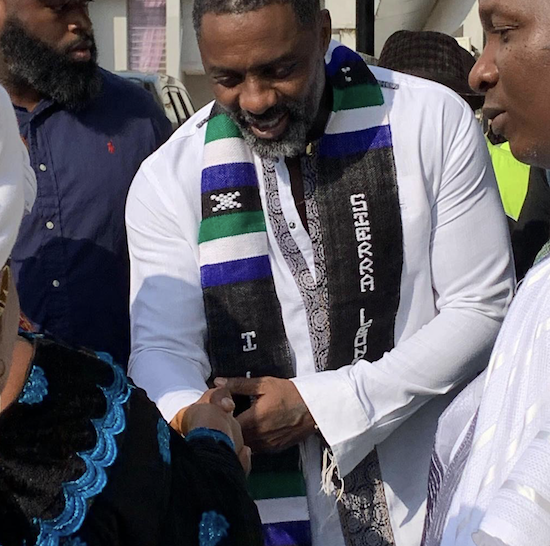 Award-winning producer, actor, musician, writer and DJ  has visited the Sierra Leone for the first time.

Idris Elba OBE’s parents are originally from Africa, his father is Sierra Leonean and a Ghanaian mother. 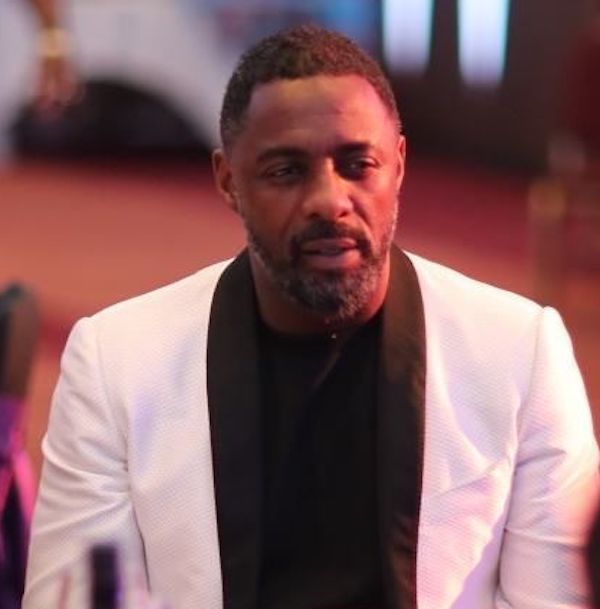 Read Also: The Year Of Return

His arrival in his father’s motherland is regarded as a private one, the tourism minister of the country refers Idris Elba’s visit as “homecoming”.

The Hollywood Actor has visited various tourists sights of the country which is said to be a part of his investment plans.

According to reports, Idris Elba first met President Julius Maada Bio at an investment Event in the U.K and also at  the UN General Assembly meeting where he first hinted of his plans to invest in Sierra Leone. 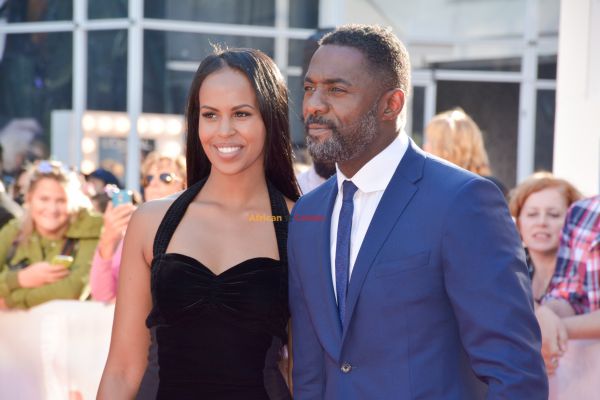 He will be present at a movie premiere about Chimpanzees and Sierra Leone’s national animal.

Idris Elba has starred in so numerous movies including Long Walk to Freedom, One Love, Beasts of No Nation, Thor, The Dark Tower 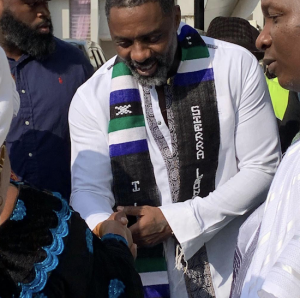 Have you listen to ‘Party & Bullshit’  single off the ‘Black Love’ album by Ghanaian Rapper Sarkodie that he was featured in? 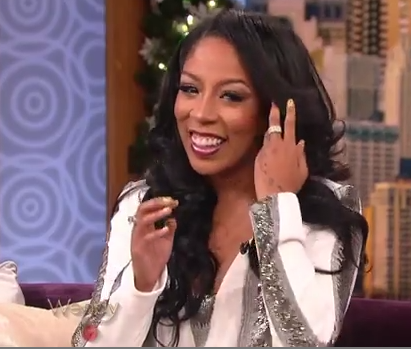 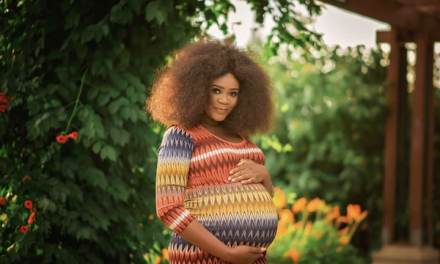 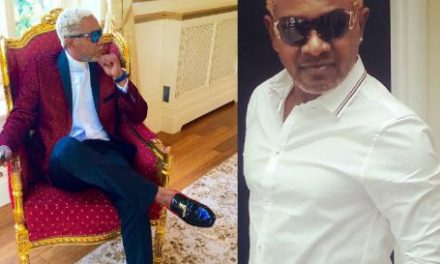 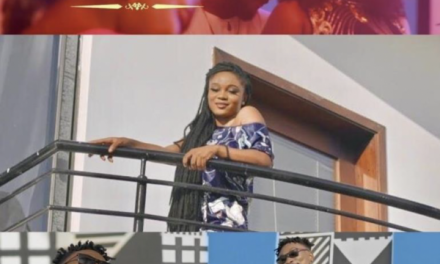