Prof. Jane Naana Opoku-Agyeman becomes the first female running mate and a vice presidential candidate to one of the two major political parties in Ghana, the National Democratic Congress (NDC) for the upcoming general elections in December.

The announcement which was made today, Monday July 06 came after several weeks of rumors about who John Mahama was going to appoint as a running mate for his 2020 comeback bid.

On Sunday, July 05 the National Democratic Congress (NDC) political party shared on it social media platforms revealing that, the party’s flagbearer was going to announce his running mate today at 5:00 p.m. in a meeting with the executive committee members of the NDC.

Her appointment as the running mate for the December elections gives her the potential to serve as the first ever female Vice President in the political history of the country.

Prof. Opoku-Aagyeman was the minister of education under the Mahama administration in 2012 until the NDC loss to President Akufo-Addo in the 2016 general elections.

Until her appointment as the minister of education, the veteran educationist was nominated and introduced as the first female Vice Chancellor for one of Ghana’s famous public university, the University of Cape Coast (UCC) in the central region of Ghana in 2008 after serving various academic roles and positions in the university.

The following year as the Vice Chancellor for UCC, she was selected as a Ghanaian representative to the executive board of the United Nations Educational, Scientific and Cultural Organisation (UNESCO).

Again, she received another appointment as the Chancellor of the Women’s University in Africa, Zimbabwe in 2018.

She has also served on a number of local and international executive committees including, the Centre for Democratic Governance (CDD-Ghana) and The Harriet Tubman Series on the African Diaspora, USA.

Currently, she serves as the Board Chair of the Forum for African Women Educationalists (FAWE), since her involvement in 2014.

This decision by the NDC political party, has raised a lot of mixed feelings and reactions from citizens of Ghana.

Why Ghana is one of the must visit African Countries

Whiles others regard it as a smart move for the party and John Mahama because the woman is highly respected and honoured based on her incredible achievements and contributions to the country’s educational system,

others also believe because she’s a woman it might be difficult for the party to win the elections because the country is not ready for a woman as vice president.

Nonetheless, she has received congratulatory messages for such a reputable position from the party members, friends, family and Ghanaians at large.

John Dramani Mahama who was the Vice President from 2009, was sworn in as an acting president in July 2012 after the death of then sitting president, John Evans Fiifi Atta Mills.

In the same year during the general elections in December, he worn the presidential seat and continued as the president of Ghana in 2017.

Before serving in the presidency, former President Mahama, well noted as a historian, writer and communications expert was elected as the Bole Bamboi MP from 1997 – 2009 and was also appointed the Minister of Communications from 1998 – 2001 for the NDC. 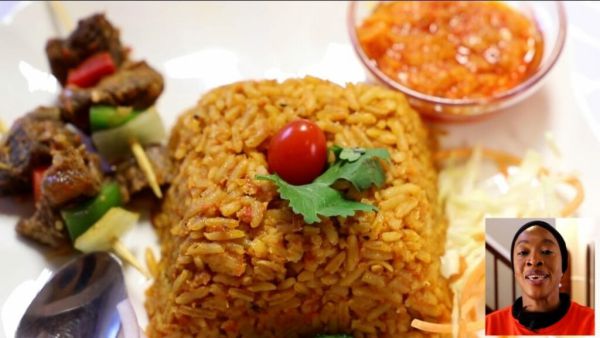 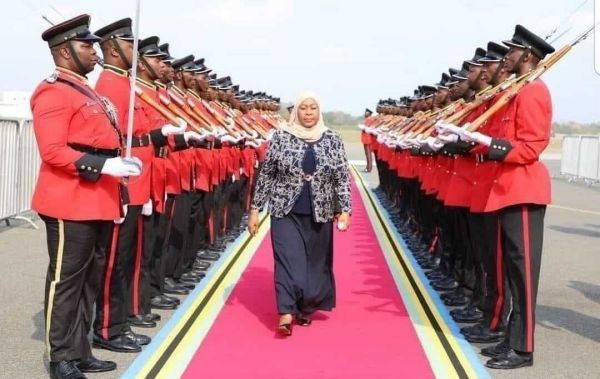