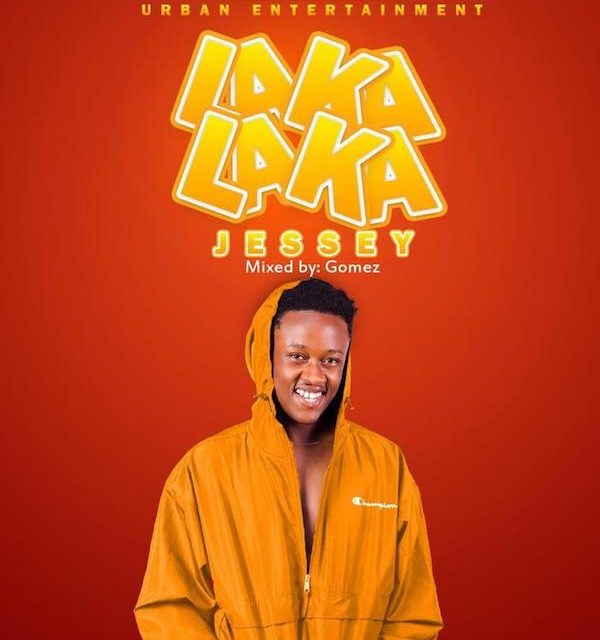 The potential hit song was produced and mixed by Gomez.

The song sees Jessey, pour his heart out on how he gave all his heart to one precious lady, thinking they could cope with their relationship struggles, but after all he gave her, she never showed appreciation.

He smoothly blends his voice with the beat on this masterpiece and it will get you nodding your head while stamping your feet.

Jesse K. Ofosu, popularly known as Jessey, started his music career in Ghana, where he was raised.

He first started off with rap and later found interest in other genres like Afrobeat, Afro-Pop, Trap, etc.

His versatility makes him exceptional and an artist to watch out for in the Ghanaian music industry. 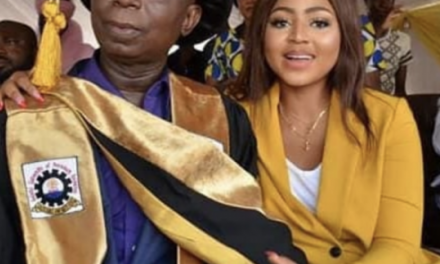 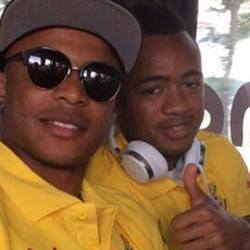 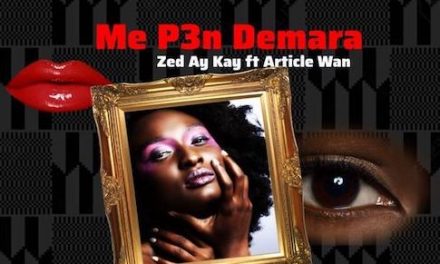 Queen of Talk,showing she still has it even at 60