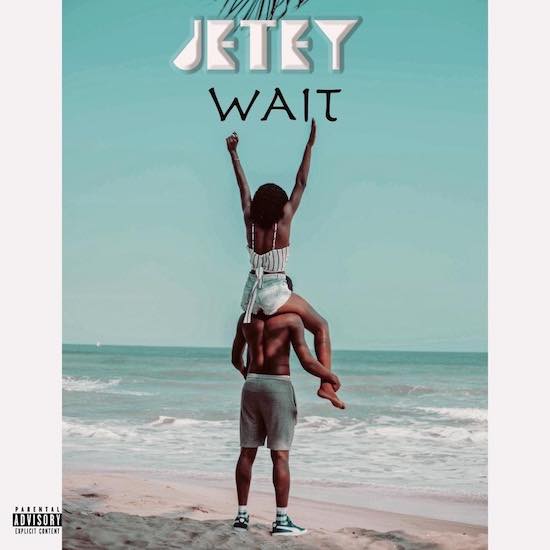 June is here and with it Jetey. The ever-rising act gifts us with a cozy Afrobeat piece titled ‘Wait’. Laced with a slow tempo, the song’s beauty stems from the synergy between Jetey’s voice and the anon-produced beat. It also comes with a lovely video!

‘Wait’ tells the story of a Friday night link up between Jetey and one babe he’s eager to see.

The good news is, she wants to see him too and is keen on a party! Jetey’s down for that; he’s waiting on her to come through. Directed by Fif Wilson, the music video stars Jetey and Foxie Silver.

Both share the screen with lots of cutesy scenes to the enjoyment of many, in a room loaded with colorful frames, plants and ample sunlight. 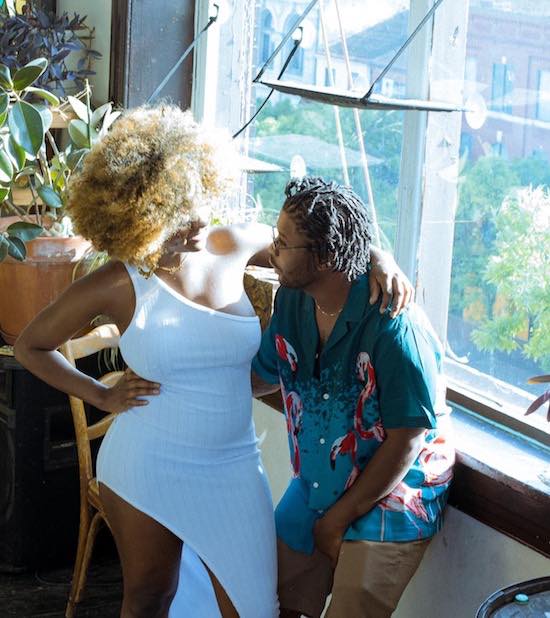 Widely known as Jetey, Eugene Adjetey is a Ghanaian-American artist who is all about music. A master of his craft, Jetey boasts a discography that spans across multiple genres, but focuses more on Afrobeat and World music.

In 2018, under Supernova Records, he was ushered into the Ghanaian music space with his single, ‘Fa Ma Me’ featuring Gidochi which garnered much attention via DJs who put the song on their hottest mixes.

The buzz was huge and eventually bagged Jetey a verse from one of Ghana’s finest, Sarkodie. The latter later endorsed him at his annual ”Rapperholic” concert, with the two performing together on stage. 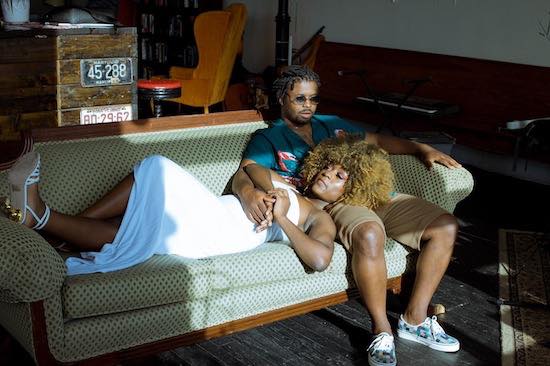 Jetey has released well received singles like ‘Fakye’, ‘911’ featuring Shaker & Slim Drumz. He has also worked with artists such as Ko-Jo Cue and Gidochi in recent years. ‘Wait’ has good replay value and will surely give many a healthy dose of emotional buzz! 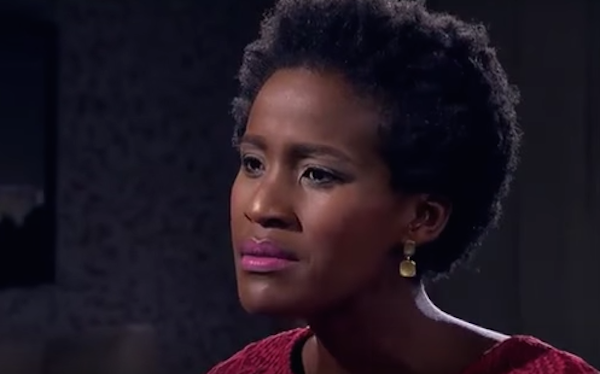 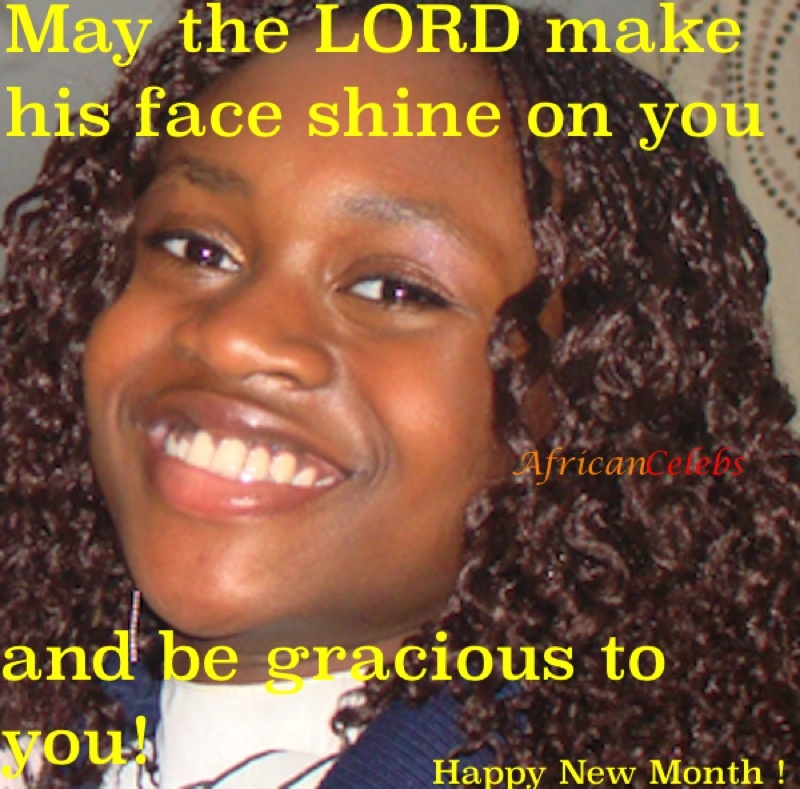 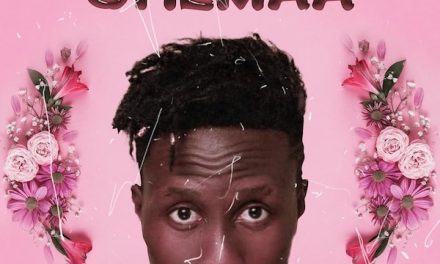