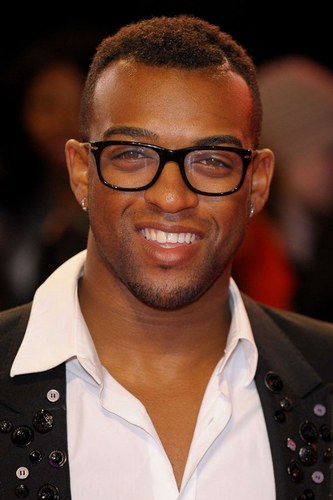 When boy band JLS were propelled to stardom via The X Factor, founder member Oritsé Williams knew what he was going to spend his new found riches on… but it wasn’t just designer clothes and a flashy car.  Instead, he was relieved to know that he could finally afford to look after his mother Sonia, who suffers from Multiple Sclerosis.

Oritsé Williams remembers vividly the day his childhood ended. Aged 12, the founding member of platinum-selling boy band JLS discovered his mother Sonia collapsed on the floor of the shower. “I heard a crash from the bathroom. I had to pick the lock with a coin and Mum was lying on the floor. I was terrified,” he says quietly. “I remember calling an ambulance and praying she would be OK.”

She wasn’t: shortly afterwards, his mother was diagnosed with multiple sclerosis. “I went from having a mum who would kick a ball in the park to one who couldn’t get downstairs by herself.”

As the eldest of three – his brother Temisan was nine and sister Naomi just two – Williams had to grow up quickly. His father wasn’t around, so while his friends kicked balls in the park, he was cooking, cleaning, shopping, looking after his siblings and mum as well as juggling schoolwork. “Every morning I’d help Mum down the stairs and make her breakfast, then take my sister to school,” he says. “After school I would do the food shopping and cook dinner for everyone before looking after Mum’s needs.”

These days, the success of JLS means Williams can afford professional help for his 56-year-old mother, who lives in a respite home close to his own west London home. But his experience as a young carer proved formative, and became the inspiration behind new documentary Britain’s Youngest Carers, in which Williams, now 27, meets young carers who look after their parents on a daily basis.

“What few people knew is that I needed success to pay for her care,” says the singer, 27.  “It’s an issue that shaped my life and is impacting on thousands of other young people across the country.”  In this touching documentary, Oritsé tells the story of Britain’s hidden army of young carers – thought to number around 700,000.  He meets Ty-Reece who, aged six, is looking after his ill mother, plus Clare and Erin, two teens who care for their dad 60 hours a week.

What a talented  young man! Keep up the good work! 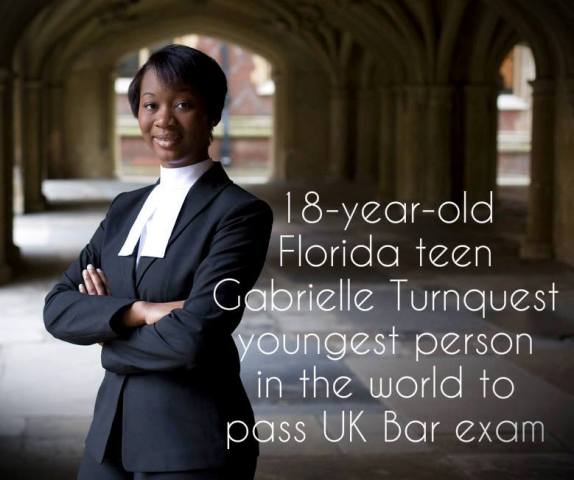 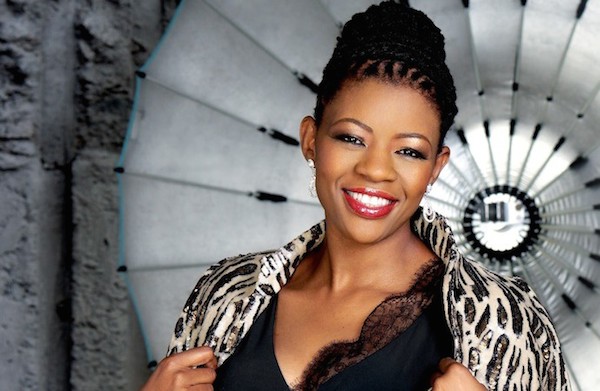 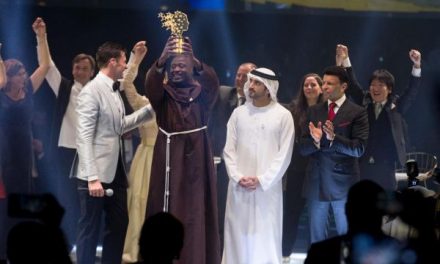