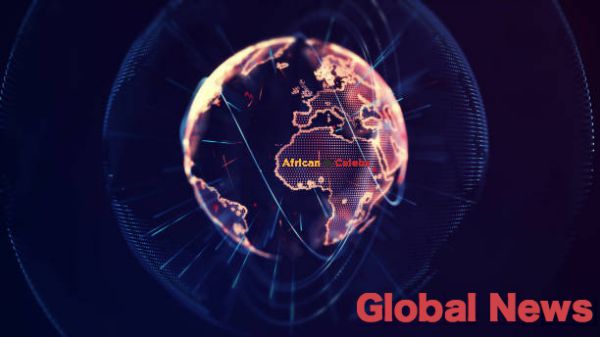 Former rock band F.T. Island  leader Choi Jong-hoon and actor, singer-songwriter, and TV personality Jung Joon-young, have been found guilty of were on Friday convicted of hatching a plot to sexually assault of a woman who was unable to stop them.

According to reports, some of them have been filming women secretly and circulating the videos amongst themselves online

JUST IN: K-pop stars Jung Joon-young and Choi Jong-hoon have been found guilty having illicit sex with a woman.

The court convicted them of “special quasi-raping,” or collaborating to have sex with a person who is unconscious or unable to resist pic.twitter.com/NRNFNrKV7R

K-pop stars Jung Joon-young and Choi Jong-hoon have been sentenced to six and five years in prison for gang raping drunk unconscious womenhttps://t.co/GVWOA0wzO4