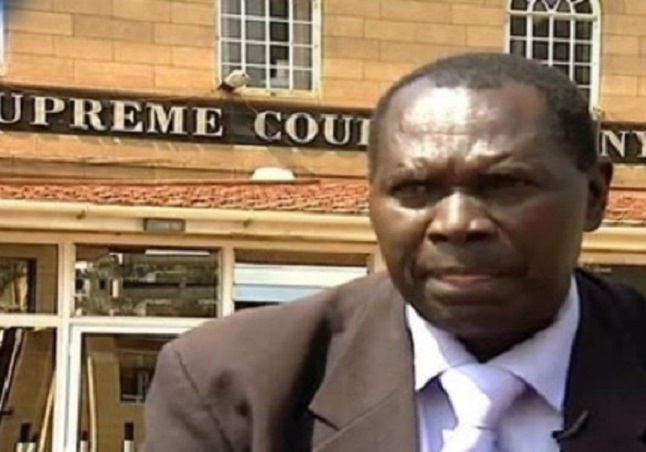 A Kenyan lawyer filed a petition with the International Court of Justice in The Hague, suggesting that the trial and crucifixion of Jesus Christ was unlawful, and the State of Israel among others should be held responsible, Kenyan news outlet the Nairobian reported some time ago.

A lawyer (and former spokesman of the Judiciary) moved to court because he believes the trial and crucifixion of Jesus Christ was unlawful. The Kenyan believes the State of Israel among others should answer for the human rights abuses that Jesus suffered

The Kenyan High Court rejected the case, which is why Dola Indidis moved to the ICC.

“I filed the case because it’s my duty to uphold the dignity of Jesus and I have gone to the ICJ to seek justice for the man from Nazareth,” Indidis told the Nairobian.

On the topic of the strength of his case, the lawyer said: “Evidence today is on record in the Bible, and you cannot discredit the Bible,” Indidis told the Kenyan Citizen News in defence of his move to sue Israel among others. 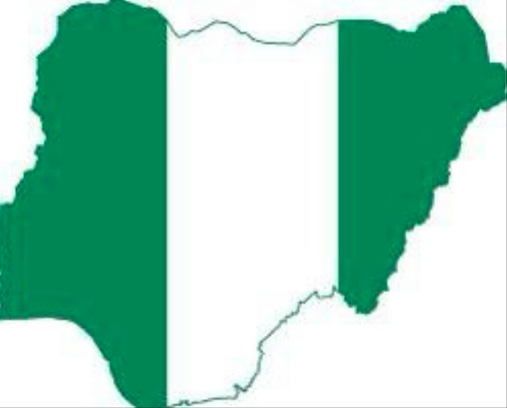 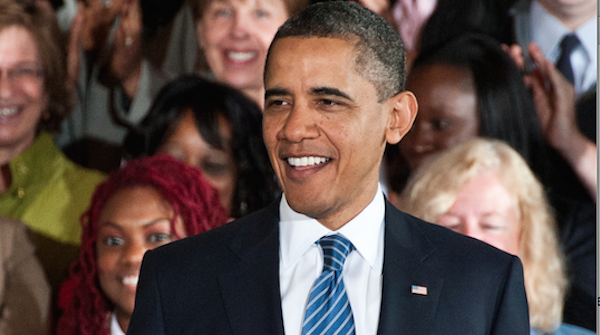