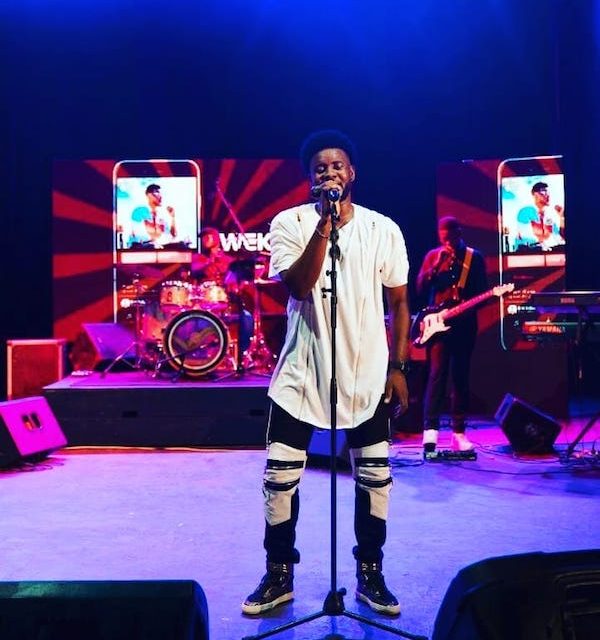 Saturday, November 16, was a night to remember, boasting some of Ghana’s finest – Kelvyn Boy, Ko-Jo Cue, A.I., T’neeya, Kweku Afro, among others; all who took to stage at the ended maiden edition of the Aftown music concert.

Twist Entertainment Legacy artist, Kweku Afro together with his band, finally treated fans to their own music after years of performing cover songs.

He perfomed his official debut song, ‘Monalisa’, followed by his latest, ‘Party Papa’. ”My performance was a great one. 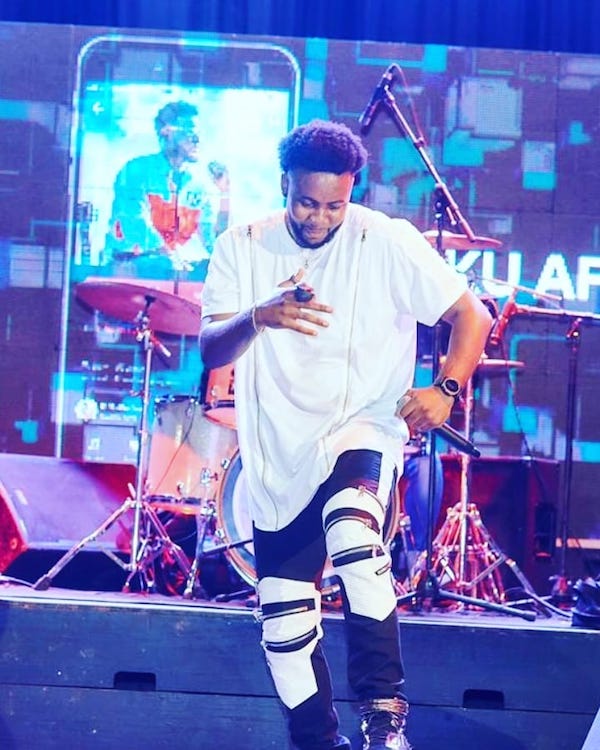 For the first time as an artist, getting to perform my own song and having the audience sing along with me was overwhelming, a feeling I’ve never had before… I gave my all and I hope to do it once again when I’m given a platform”, expressed Kweku.

”Ghanaians should expect nothing, but the best from me – Kweku Afro and the TEL team. I’ve worked hard and I’m still working on and on.

I’ve never been disappointed working hard and now that I am getting a bigger platform and the ears of the world, gradually they will not be disappointed too…

What’s good is what they deserve and I’m ready to give. #Maestro”, he added. Kweku Afro’s ‘Monalisa’ is currently number one on Live FM’s top 10 most played chart after a month of release. 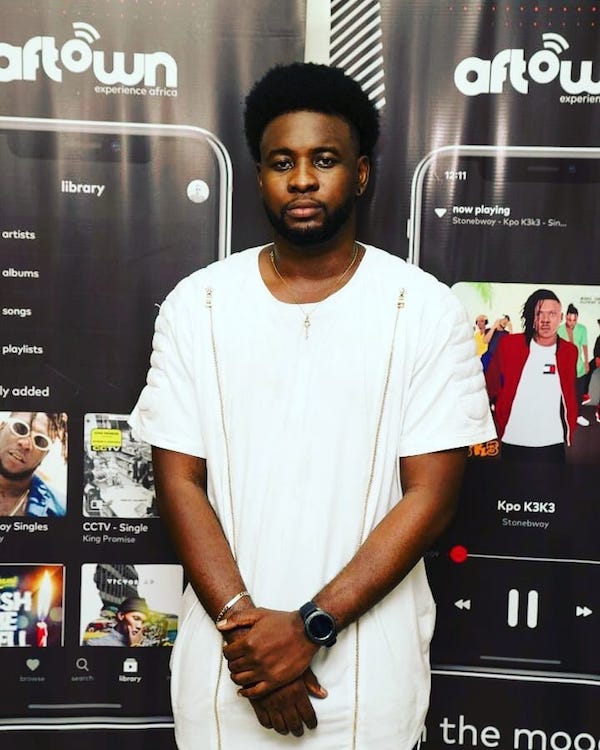 The single was widely accepted by media personalities, bloggers, fans and music critics alike. It gained a lot of traction both online and on radio. His second official single, ‘Party

Papa’ which features the ‘Stay Woke’ hitmaker, Darkovibes is also currently doing well across the country.

The concert also saw Ghana’s premiere music streaming platform unveil an upgrade to their app, Aftownmusic v2.0, which is now available on iOS and Android.

The revamped app comes with offline streaming modes, a new interface, more artist interactions and a 24/7 radio feature among other exciting features which are set to for a roll out between now and January 2020.

The well-attended concert marked the climax of the Aftown music week celebrations. 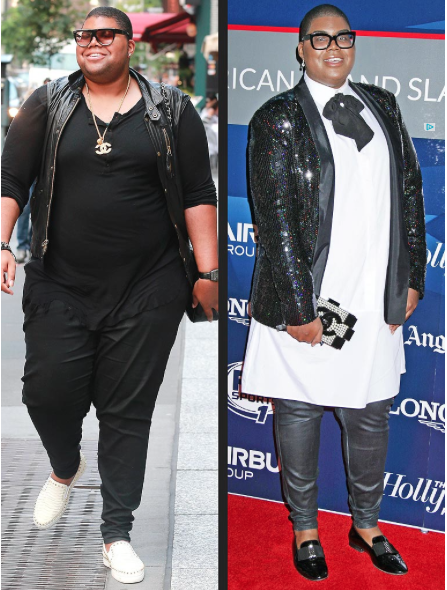 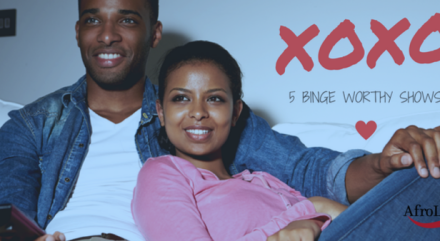 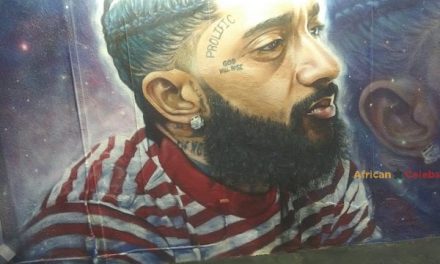 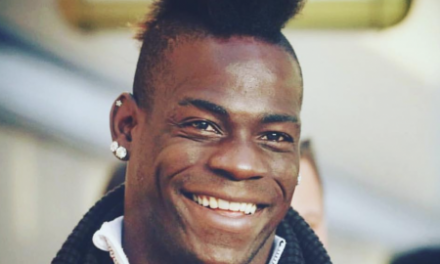