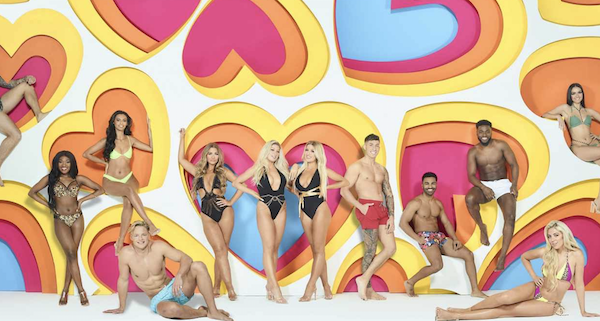 INSIDE THE NEW VILLA IN SOUTH AFRICA, HOUSEMATES AND WHAT FANS ARE PREDICTING 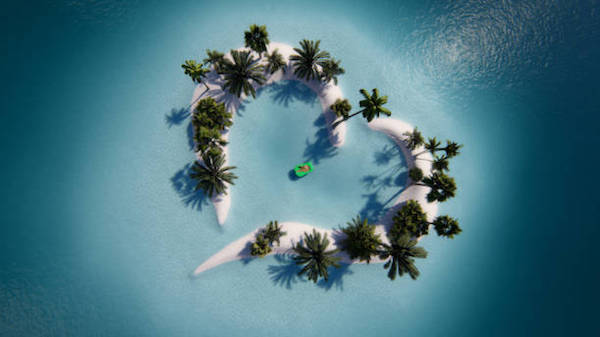 The most anticipated British dating reality show “love island series” is back with it first ever winter series which began filming on 12 January 2020.

Love island will have fans seeing a whole new villa and new batch of spicy singletons. The ITV2 reality show is all set to move to a new lavish villa in Cape Town South Africa.

In a radio interview with the producers of the reality show, the new villa is the best among the usual Casa Amor and Mallorca villas.

It’s a three-storey building, more spacious with different floors and sections set for shocks and surprises.

He further explained that the plan is intended to make the series more explosive than ever before.

Islanders can also have more private moment with each other without the cameras.

The new Cape Town villa which was created in more than two months, has been decorated with 80 cameras and now has more beds for the contestants and not leaving out new dressing rooms for the boys.

The sixth series of Love Island has got twelve new contestants who are wishing to find love.

They include: Leanne Amaning paired with Michael Boateng,

Shaughma Phillips paired with Callum Jones, Sophie is paired with Connor Durman, Paige Turley is connected to Ollie Williams and the only single twins known as Eve and Jess Gale.

This season, has Laura Whitmore replacing Caroline Flack as the presenter and Lain Stirling the narrator.

Fans started predicting after the first show on Sunday that, it’s likely only one of the twins will stay in the house since they were not captured in their photoshoot.

Also, they speculated that since the girls are more than the boys, the twins look like they are ready to bring some serious drama.

So, far speculations are more focused on the twins, Leanne Amaning, Michael Boateng  and Shaughma but more exciting predictions are yet to be made as the show continues.

We are rooting for Leanne Amaning, Michael Boateng  and Shaughma.

Who are you rooting for? Drop your comments 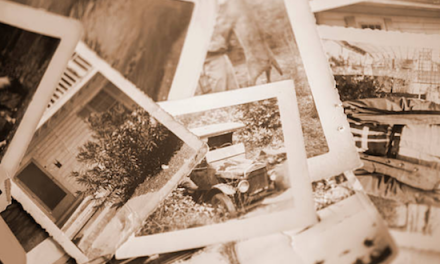 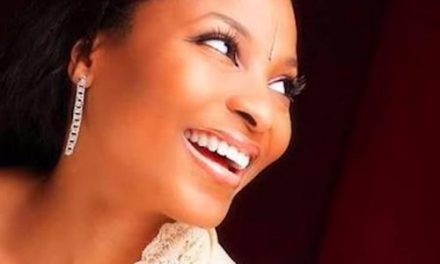