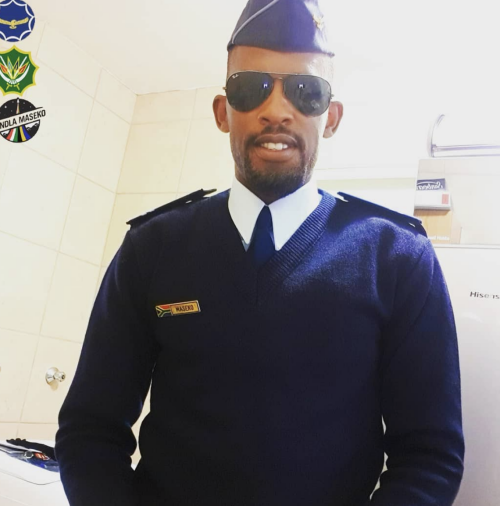 The Tragic Death Of The First African Set To Travel Space

Becoming an astronaut and working with NASA is a big challenge with the enormous competition.

Six years ago, there was a special call for applicants to win a trip to space. Among one million applicants, only 23 were selected.

This number is now reduced to 22 because one of the winners recently passed away in a motorcycle crash.

Mandla Maseko was an individual applicant, he would have been the first black African to travel to space.

It all started in 2013 with the competition organized by AXE Apollo Space Academy.

Twenty-three people were to be randomly selected and sent to space. Among the winners was Mandla Maseko, who was a pilot in the South African Air Force. 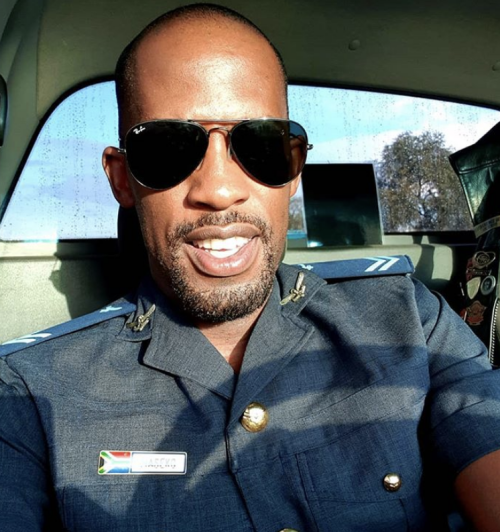 Shortly after the competition, he traveled to the US to get the compulsory training at NASA’s Kennedy Space Centre in Florida.

The training included briefings about skydiving and G-force. When asked about his feelings about being the first black African to go to space.

Maseko told the reporters “I’m not trying to make this a race thing, but for us blacks grew up dreaming to a certain stage’..

You dreamed of being a policeman or a lawyer, but you knew you wouldn’t get as far as pilot or astronaut.

Upon his return from the US, the South African media nicknamed him the “Afronaut.”

The trip was initially scheduled to take place in 2015. The rocket was going to be launched into the sub-orbit and rotate around the earth for an hour.

However, the company XCOR Aerospace designing the suborbital spaceplane had financial issues, which led the XCOR officers to end the contracts of many employees.

That’s why; the space travel was postponed indefinitely. Nevertheless, Maseko never gave up and always believed it was going to happen sooner or later.

Sadly, he died in a motorbike crash. According to reports, he was hit by a car while riding his motorcycle in Pretoria on Saturday July 6th.

Even though he didn’t get to live his dream, Maseko still left a legacy behind. Gauteng Department of Education named a science building at the Curtis Nkondo School of Specialisation after Maseko.

We are confident that his dedication and determination will live on and continue to inspire many Africans.

To date, NASA no black Africans has been to space yet.  The Africans to reach the area so far were all white, the first one being the South African millionaire Mark Shuttleworth in 2002.

Our thoughts and prayers are with Mandla Maseko’s family and loved ones.

I pledge to serve and defend my country and its people in accordance with the Constitution and the law and with honour, dignity, courage and integrity. 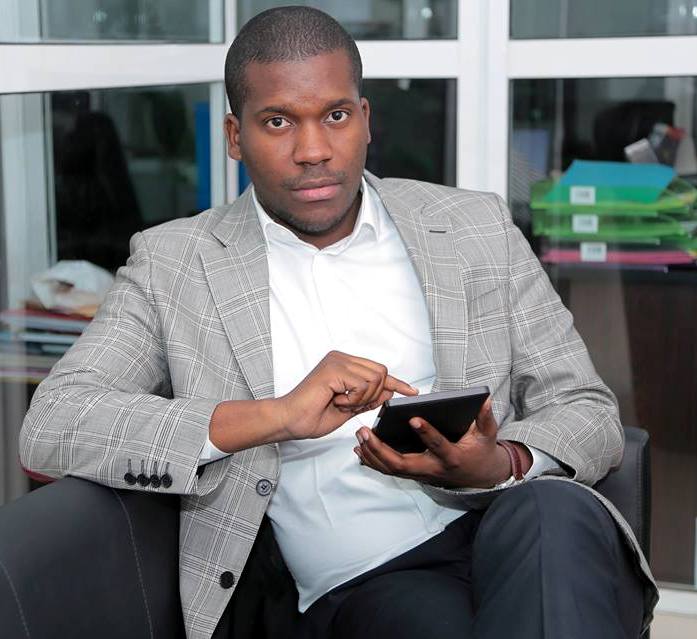 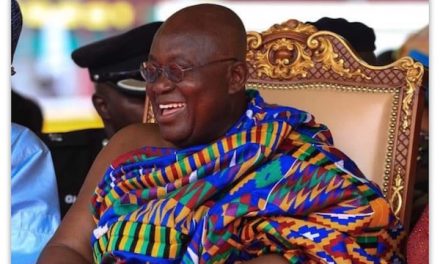