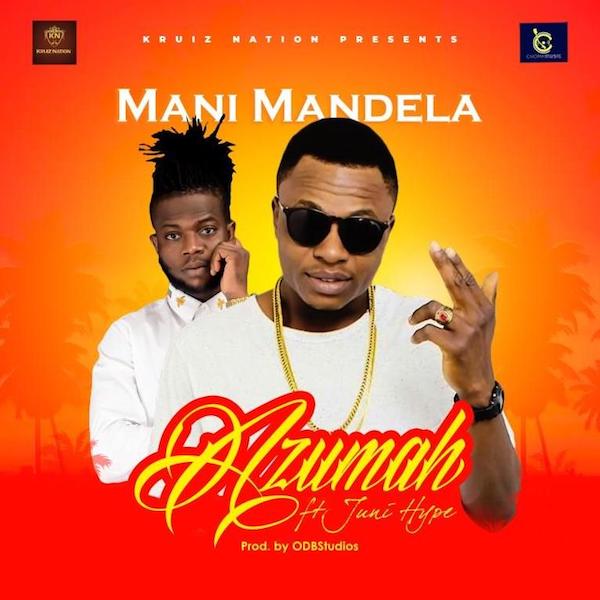 Produced by ODB Studios, the song was written in the English and Builsa dialect, with a touch of Twi. On the song, 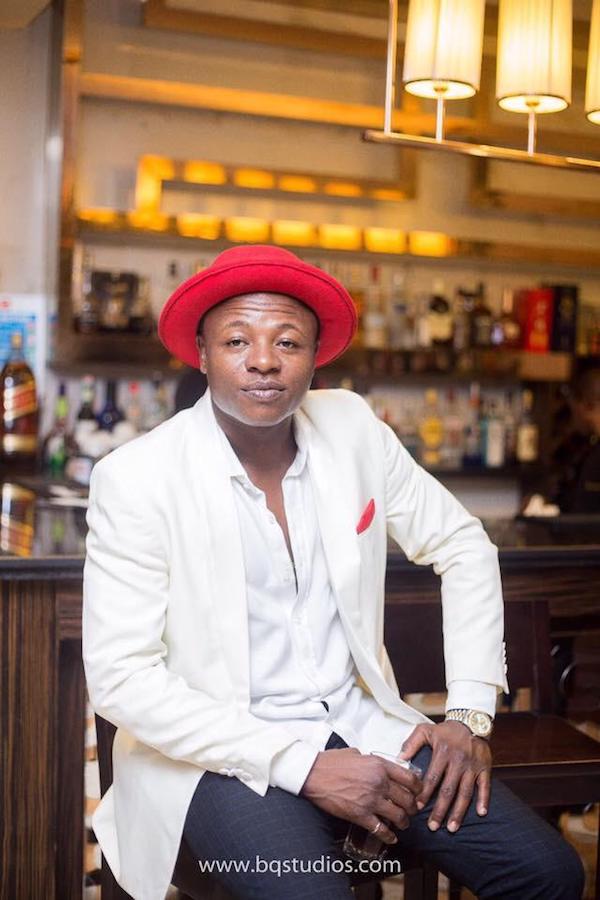 Mani Mandela with his silky and melodic voice sings an apology to his lover for being a bad partner and promising to put away every bad behaviour, never to repeat them again.

Love is always a beautiful thing, but can turn sour when one partner feels cheated on.

Mani Mandela has been in the music industry for close to a decade before taking a music break for a bank job in 2016. 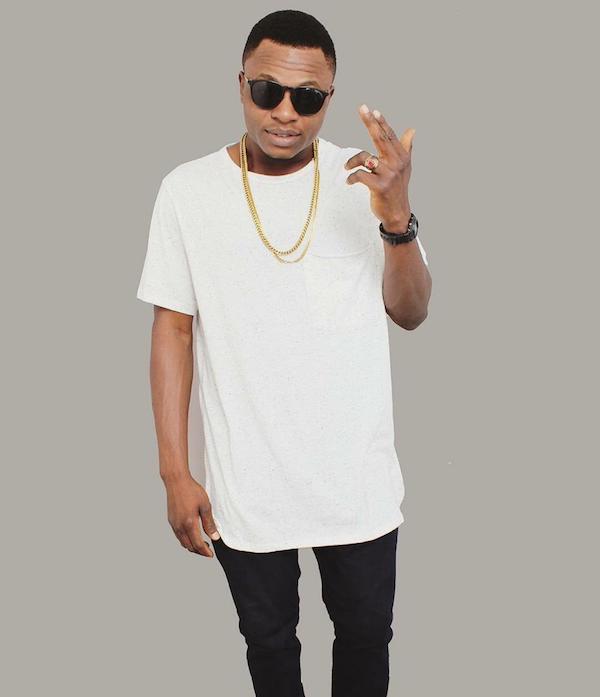 Tamera Mowry Trolled By The Beehive… 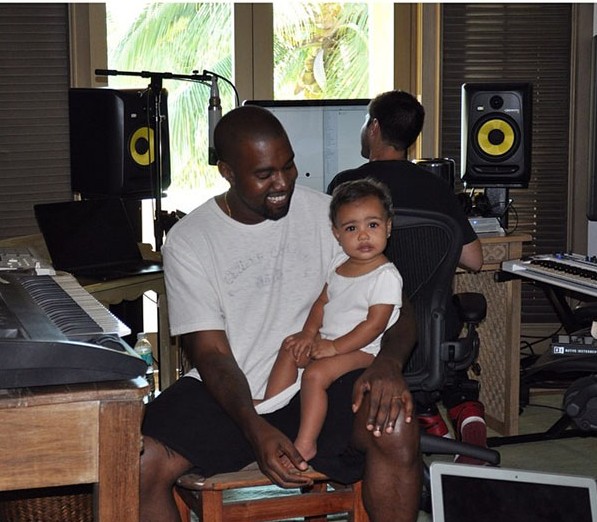