Duchess of Sussex, Meghan Markle has penned down special essay about experiencing a miscarriage in the month of July to the New York times.

Meghan expressed the awful pain she had to go through with his husband as she recounts the sad incident.

She wrote that one early morning in the month of July, when she was changing her son Archie’s diapers, she felt a sharp pain which made her fall on the floor whilst holding her son in her arms.

She said she started humming to Archie and herself to calm both of them down little did she know there was going to be a sad story afterwards and that was when she lost her unborn child.

Meghan describes how she found herself at the hospital lying in bed with her husband Prince Harry by her side both in tears and wondered  how they would get over such an unbearable pain.

Duchess of Sussex, also highlighted  miscarriages among women and the suffering they go through on such a shattering experience.

The Duchess has once again emphasised on society’s inability to help people come out of unbearable pain by just asking if someone is “Ok”.

She further explained that the process of healing starts by asking each other “are you ok” like the famous host and journalist, Tom Bradby asked if she was “ok” in 2019 during the days she was filming a documentary in south Africa.

She urged people around the world to make it a daily routine by asking each other, “are you ok”.

Sharing the pain, Meghan recalled the devastating occurrences the year 2020, the pandemic which is killing millions worldwide, police brutality like George Floyd’s gruesome murder,  Breonna Taylor’s murder by the police and more.

Meghan’s article regarding her miscarriage has received overwhelming response and supports from many people.

The story has also paved way for other women who found it difficult to open up on such experiences to express their grief. The essay has also been regarded as powerful and a “game-changing step”.

Whiles Meghan is receiving praises for such a bold and powerful move, others are of the views that, incident like such is personal and has to be kept between just the couple.

Some people are still posting negative things about her, to think anyone will still be mean to a woman in pain talking her miscarriage is incomprehensible!

Everyone grieves in a different way. Let’s all try to support and understand others

“All fingers are not same in length but when they are bent all stands equal. Life becomes easy when we bend and adjust to situations.” 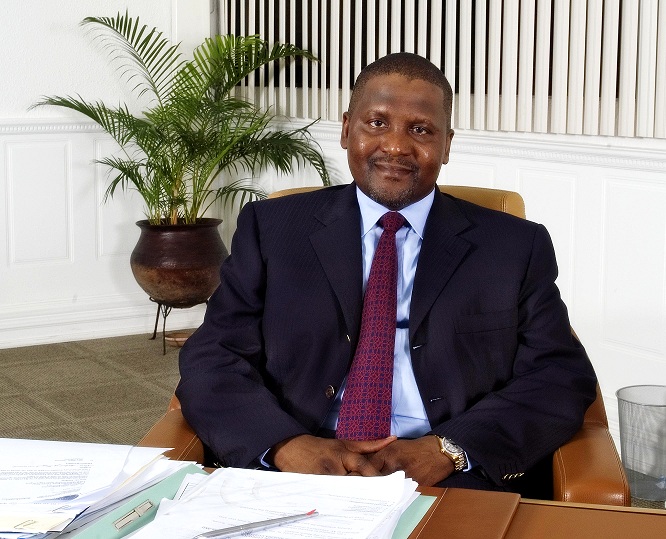 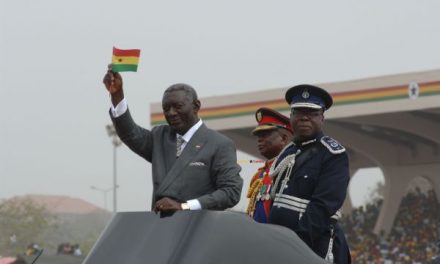 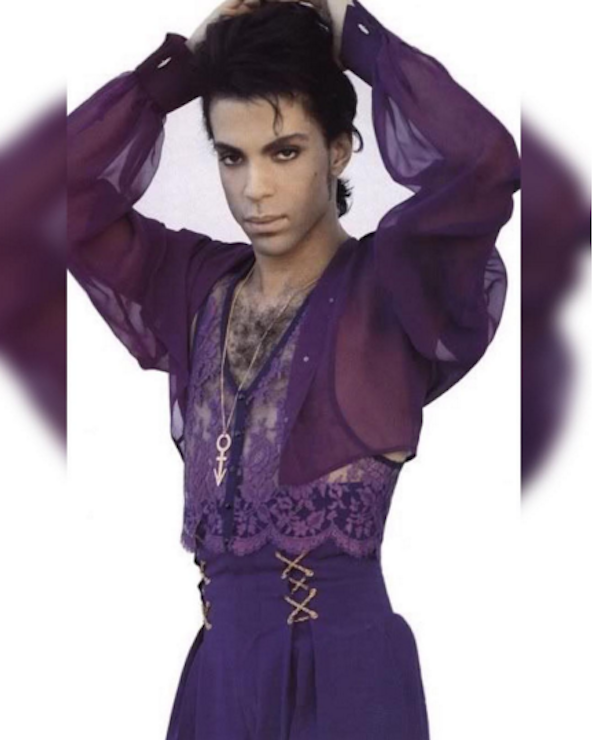 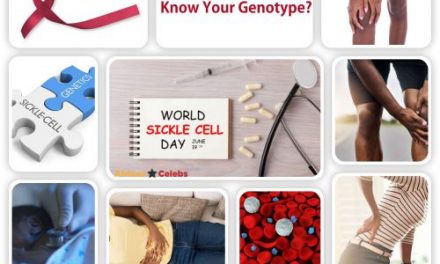