According to the New York Times, Che will join Colin Jost when he replaces Cecily Strong at the news desk.

Michaels called the change a “new era, what feels appropriate for now.”

It’s interesting to see SNL add more black faces to its cast, especially after last year’s controversy over the hiring of its first black woman as a featured player in more than eight years.

In addition to Che’s move to the Weekend Update segment, Natasha Rothwell, who actually auditioned for the featured-player spot last year, will join the show as a writer.

Take a look at Che in action during a recent segment about Ferguson, Mo., on The Daily Show. 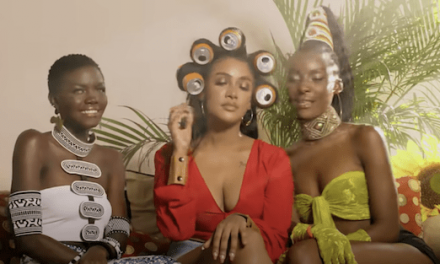 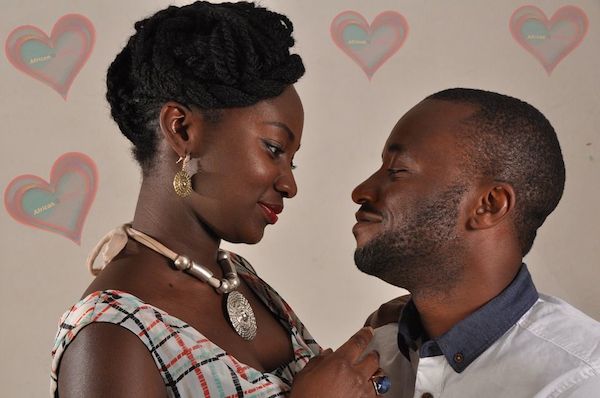 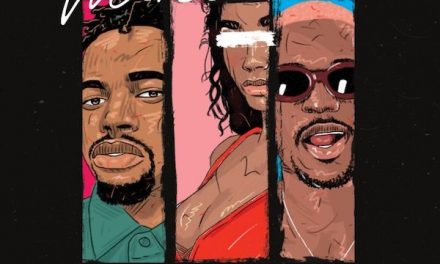 KashBwoy Teams Up With Joey B for New Banger MARIA 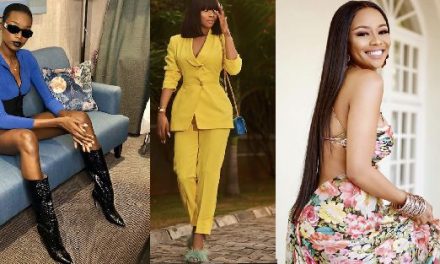