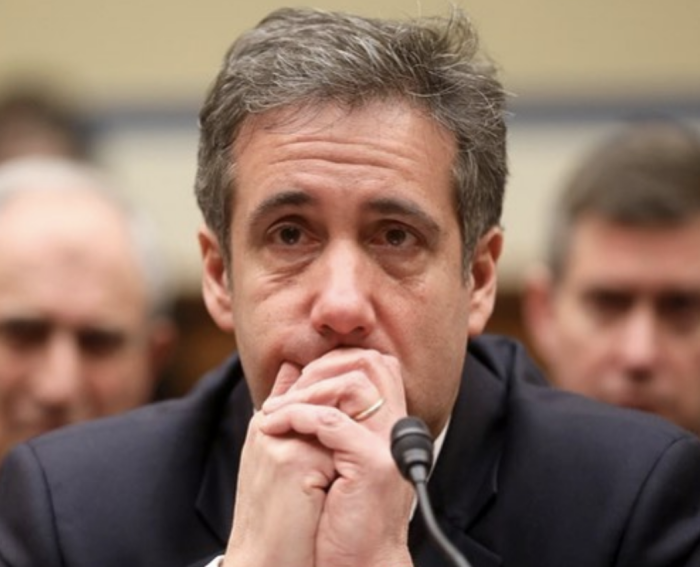 Michael Cohen couldn’t talk about other issues because the Southern District of New York’s on going several investigations.

Meanwhile, this is how the world watched and reacted to Michael Cohen’s blockbuster testimony and key takeaways from it.

‘I know what Mr. Trump is. He is a racist. He is a conman. He is a cheat.’ — Michael Cohen pic.twitter.com/07Kqjqt3of

Rep. Mark Meadows used an African-American from Trump administration as a human prop. Unprecedented in a Congressional hearing. Trying to show Trump isn’t racist while having one black person standing behind him mute is ironically racist. Clueless. Outrageous. #MichaelCohen

.@AyannaPressley: Would you agree that someone could deny rental units to African Americans, lead the birther movement, refer to the diaspora as “sh*thole countries” and refer to white supremacists as “fine people,” have a black friend and still be racist?

“Everybody’s job at the Trump Organization is to protect Mr. Trump. Every day, most of us knew we were coming in and we were going to lie for him on something, and that became the norm.” https://t.co/bmTdn1C5Ay

Former lawyer Michael Cohen, was sentenced to 3 years in prison last December after pleading guilty to  campaign & finance violations in the Southern District of New York.

"I think he did a pretty good job," says former Nixon White House counsel John Dean about President Trump's former fixer Michael Cohen's testimony before the House Oversight Committee. "He pushed back when they pushed him in a phony direction on several people." pic.twitter.com/bjViaEjEbJ

"This is a man who is basically amoral. He doesn't play by the same rules that all of us play by. And he had Michael Cohen do his dirty work." – Democratic Rep. Jackie Speier on President Trump following Michael Cohen's testimony before the House Oversight Committee pic.twitter.com/51ayo6U7dH

Michael Cohen will be testifying again tomorrow before the House Intelligence behind closed doors. 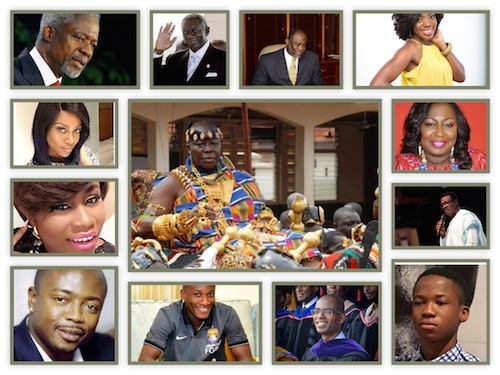 The 100 Most Influential Ghanaians… 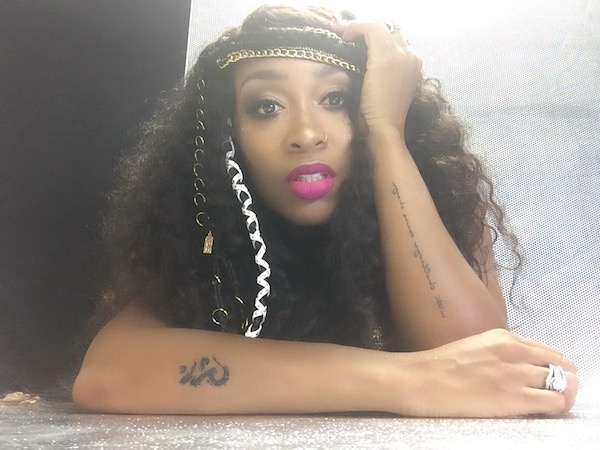 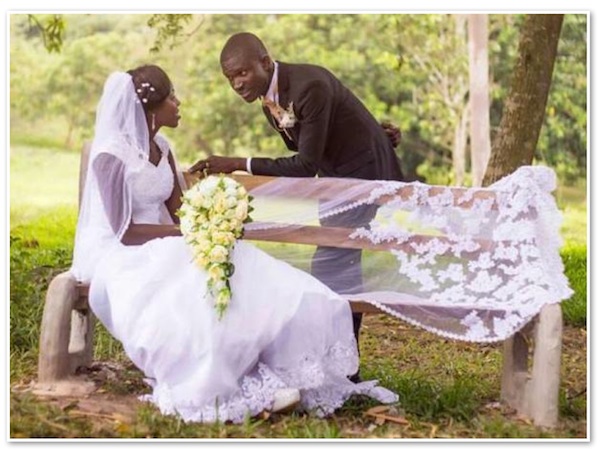 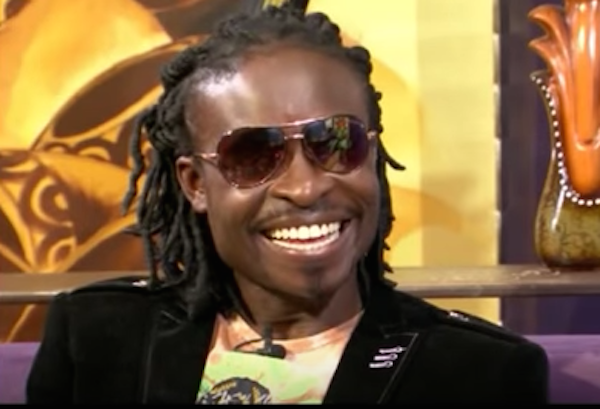