54 year old Fatma Samba Diouf Samoura, who has worked for for the United Nations for 21 year is due to start her new role in June after going through the Fifa eligibility check. She will be taking over from Jerome Valcke, who was has allegedly been banned from all football activity for 12 years. 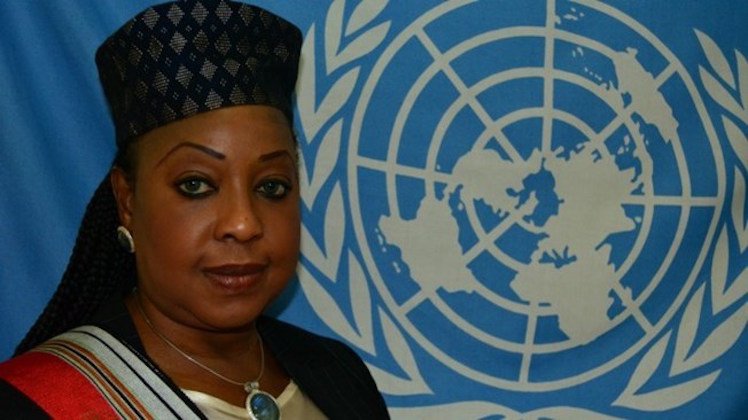 On hearing the news, The Senegalese diplomat Mme Samoura who has an MBA in English and Spanish from University of Lyon… said ”“Today is a wonderful day for me, and I am honoured to take on the role of FIFA’s Secretary General, I believe this role is a perfect fit for my skills and experience – strategic, high impact team building in international settings…

which I will use to help grow the game of football all over the world.  she also added that “I also look forward to bringing my experience in governance and compliance to bear on the important reform work that is already underway at FIFA. FIFA is taking a fresh approach to its work – and I am eager to play a role in making that approach as effective and lasting as possible.” 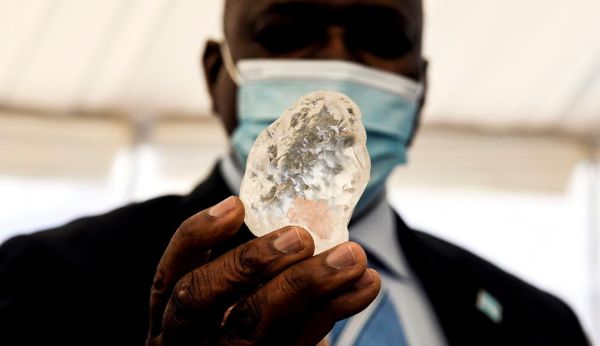 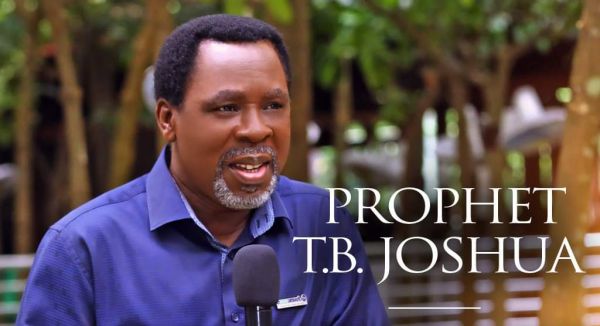