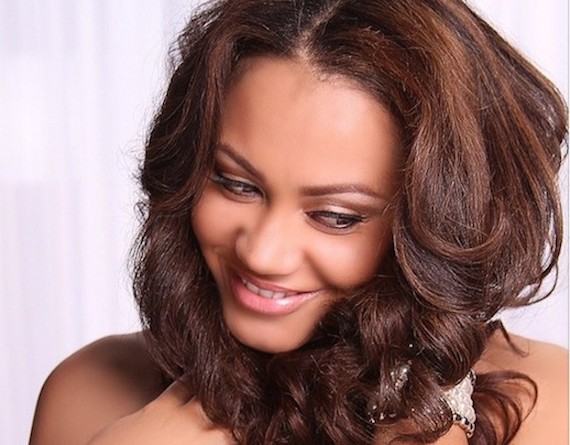 Ghanaian actress Nadia Buari took to  instagram to confirm the birth of her twins, and to thank fans and the general public for the love they’ve shown her. Nadia’s father, musician Alhaji Sidiku Buari confirmed the news to Myjoyonline.com earlier this week…. 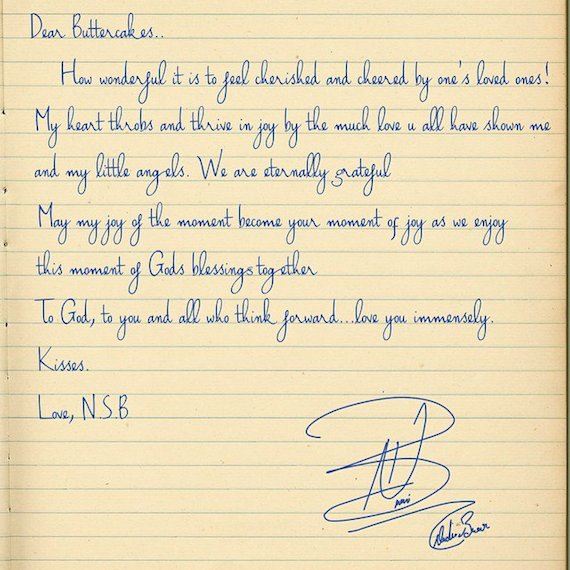 Two individuals who we knew as good friends of Nadia Buari together with other industry colleagues have expressed their shock—and how unfortunate they think it is for someone they considered as a friend to have hidden nine months of pregnancy from them.“One of the said friends stated ‘I was shocked and only read the news on your website. I wouldn’t have believed it until her father confirmed it. The truth is, I have not seen Nadia Buari in a long time because she is not in Ghana but we do whatsapp a lot so for her not to mention this at all is what shocks me.’“The Nadia Buari friend adds ‘She may have her own reasons for doing so but at least when you are friends with someone, you share such joy with them unless she doesn’t see me as a friend like I see her. I guess to each and her own.’“Interestingly, one of her industry colleagues made a wild allegation that it has come to the person’s notice that Nadia Buari may have bought some donor sperms and did it the artificial way in South Africa—because Jim Iyke cannot be responsible as they broke up some way back and even before that, they had an on and off relationship. Therefore, she doesn’t see why Nadia Buari would want to have a baby for a man in such an unstable relationship“It looks like Nadia Buari intentionally decided to keep things away from friends and colleagues for a reason—and if Nadia Buari indeed went the donor way, we are definitely sure she would have gone for a white donor. Vanessa Gyan has been more specific about Nadia’s “mystery” birth. Speaking as hostess of the Late Night Celebrity Show, Vanessa disclosed that Nadia gave birth on February 13 in Atlanta , USA, in the presence of her mother and brother and her fiance showed up later.She also revealed on the show that her sources told her that Nadia and Jim Iyke broke up about eleven months ago shortly after Jim Iyke proposed. She said that Nadia is currently engaged to the father of her twins.

Out thoughts on Nadia not telling anyone about her pregnancy??? I think everybody needs to give Nadia a break! Let’s celebrate her bundle of joy with her. She has her own reasons for not broadcasting to world about her pregnancy. She is an actress yes, but her private life begins when when is not acting!.

Congratulations again Nadia! We can’t wait to see your  bundles of joy!

Slim Omary is considered as the most handsome Tanzanian actor 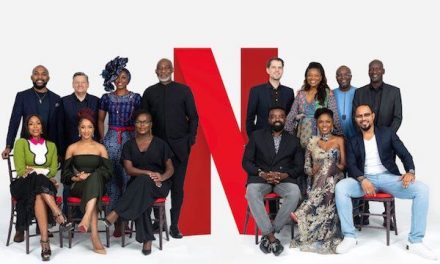 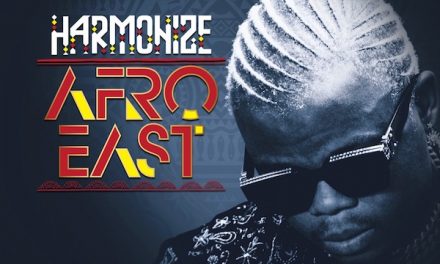