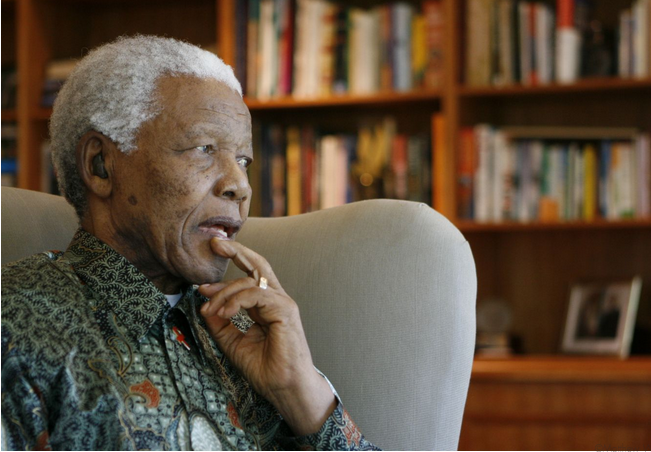 On the anniversary of Nelson Mandela’s death, Air Canada Centre will host “The Giant of Africa,”

Masai Ujiri President and General Manager of Toronto Raptors together with some of the world’s greatest icons will honour Nelson Mandela today.

“We are fortunate to honour Mandela this Friday, So much of what the world needs and deserves is what this great man was about.  He knew that sport had the power to change the world and what a better place to celebrate this man then at this game in Air Canada Centre.” said Masai Ujiri, 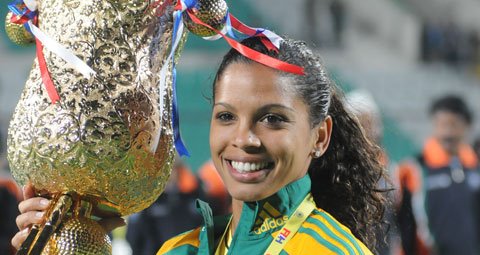 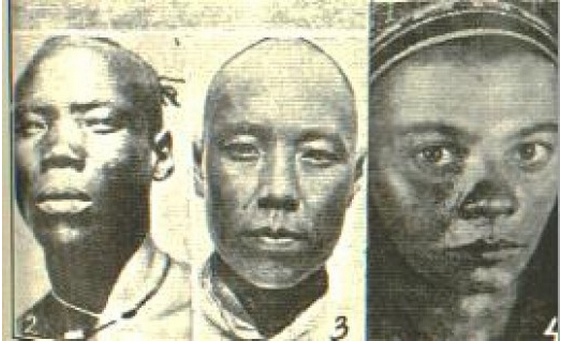 DNA Evidence Proves That The First People In China Were Black

Fashion Is Fulfilled When Replete With Life Touching Actions 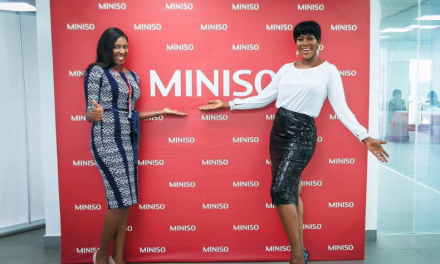