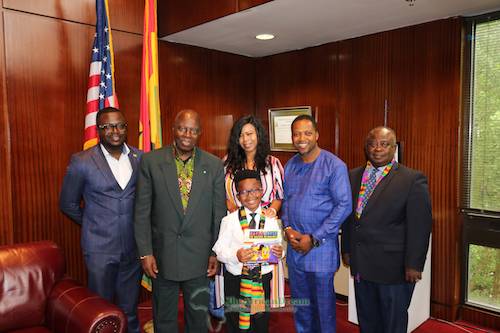 “You can even sit in my chair at my desk,” said His Excellency (H.E.) Dr. Barfour Adjei-Barwuah, Ghana’s Ambassador to the United States to the 8yr-old-child-author Nicholas Buamah who was accompanied by his parents to pay a courtesy call on the Ambassador on Friday, June 7, 2019. They flew in from Snellville, Georgia (GA).

Nicholas’s eyes beamed upon hearing the Ambassador’s offer, yet the 8yr-old author of the book ‘Kayla & Kyle The Walking Dictionaries: Election Day‘, had his wits about him and showed with humility. So, he gently but confidently walks around the corner of the huge desk in the office, softly pins himself in the seat of power, lifts his head up, and smiles.

Then he quickly glanced up at H.E. Dr. Adjei-Barwuah before moving his gaze onto his parents, it was so picturesque to watch him beam and infect the entire room with his smile. And that was how Nicholas became an Ambassador himself, for all of an entire minute or so, with the blessings of H.E. Dr. Adjei-Barwuah.

And why not, the young Master Buamah has paid his dues by being a budding author, a Honor Roll student in Snellville, a bestselling author on Amazon, and had his book accepted into the Library of Congress among other cool things like being honored with a proclamation from the Mayor and city council of the City of Snellville, getting to sign the visitors book at the embassy of Ghana — Washington, DC — in which he left this simple message — “I was here.”

It was such a sight to behold, and all who beheld it were simply proud and happy about this young boy’s achievements. “I will go and examine what I have in my pocket [and] I will put all of it on your book — that’s a promise,” said H.E. Dr. Adjei-Barwuah as he assured Master Buamah that he was not only going to buy as many of his book as possible but will also collaborate on sending all the 555 copies that Steve Harvey bought from Nicholas on ‘The Steve Harvey Show‘ to Ghana for distribution to libraries and schools.

H.E. Dr. Adjei-Barwuah also congratulated Nicholas, who wants to attend Massachusetts Institute of Technology to study to become a mechanical engineer when he said: “you have done very well and I wish other people will follow in your footsteps.” As an advice, the Ambassador hoped that when Nicholas was older, he too will place himself in a position to assist young and enterprising kids like himself.

“Medaasi” — was the response Nicholas gave to the Ambassador — which is an expression in the Ghanaian language of Twi or Akan that means “thank you.“

We want him to also enjoy childhood — parents

Dominic and Danielle, parents of Nicholas Buamah were very pleased by the comments of the Ambassador. The young author also looked excited to make his trip to Ghana with a quest to help children there expand their vocabulary through the experiences and adventures of Kayla and Kyle — the prime characters in his book which were created by him and his mother.

It is very important for mom and dad that Nicholas continue to enjoy his childhood and not let all the attention become a distraction that makes him miss the joys of growing up.

They told TheAfricanDream.net that his schoolmates don’t dwell so much on their son’s achievements, “he still has time to hang out with friends, play basketball and tennis and be a normal child,” they said.

While at the embassy Nicholas also met with Head of Consular Affairs Joseph Ngiminibaye, Trade attache Stella Akosua Ansah, Akosua Okyere-Badoo who is Head of Chancery, and Kofi Tonto Head Of Information and Public Affairs. Nicholas easily lit up the entire embassy with not just his smile, but his control of the English language as it gave credence to his nickname ‘the walking dictionary.‘

Everyone that day wanted a photo with him including the legendary Ghanaian photographer Charles Nimo Ntiamoah, aka Mr. CNN of 3G Media and reporter Jeremy Amponsah.

Visit MotherHubbard.us for more information about Nicholas, his books and philanthropy and other engagements. Also, watch out for volume two of his book, ‘Kayla & Kyle The Walking Dictionaries: A Puppy Surprise‘ due for release October 1, 2019. 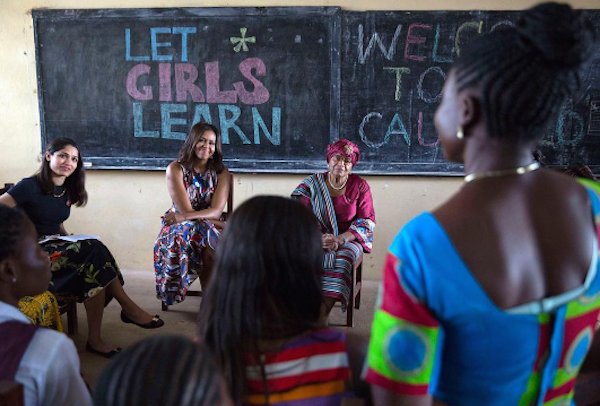 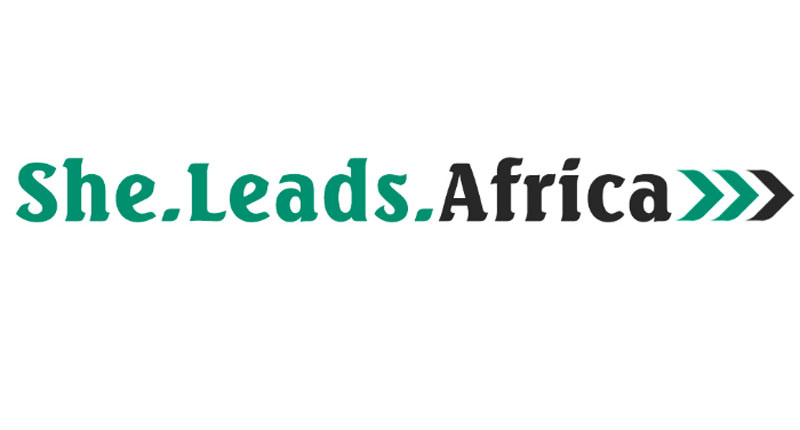 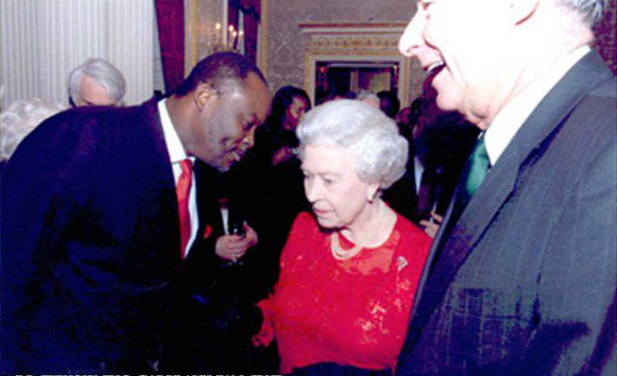 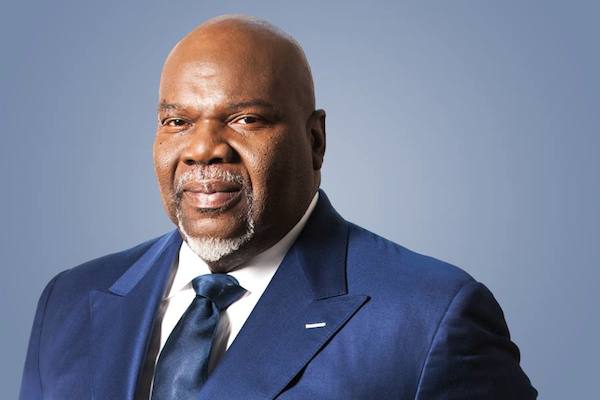