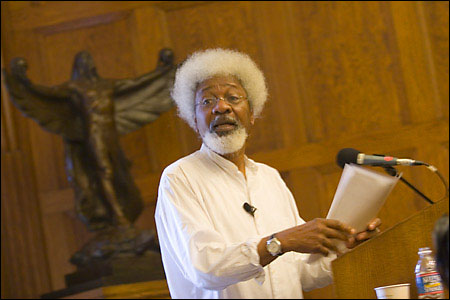 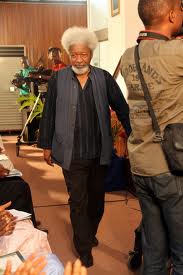 Wole Soyinka is a Nigerian playwright and political activist who received the Nobel Prize for Literature in 1986.

Wole Soyinka wrote his first important play, A Dance of the Forests, in the late 1950s. It satirizes the fledgling nation by showing that the present is no more a golden age than was the past. The Nobel-winning writer sometimes writes of modern West Africa in a satirical style, but his serious intent and his belief in the evils inherent in the exercise of power are usually present in his work. 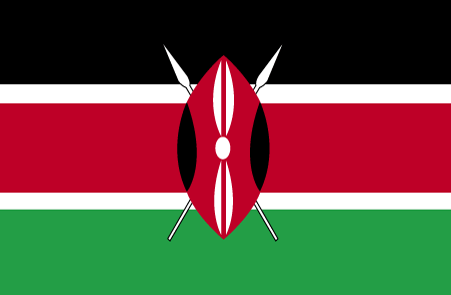 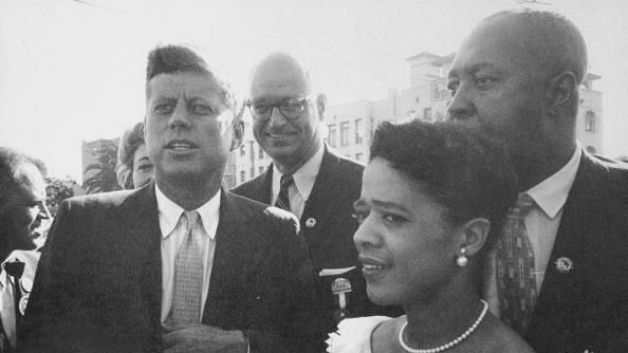 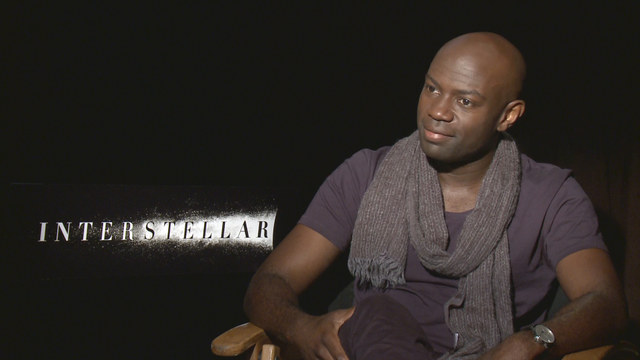