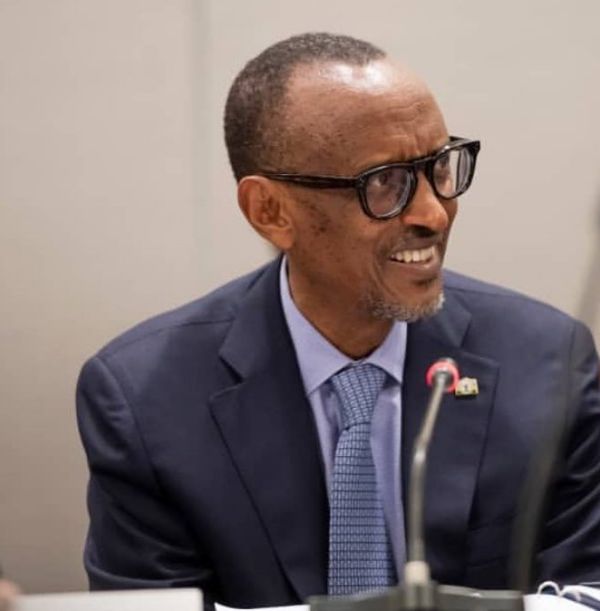 Paul Kagame is an ex-military leader. He is currently the president elect and the fourth president of Rwanda in the political history of Rwanda.

As part of his growth in politics, he served as a vice president and a prime Minister of Defense between the years, 1994 and 2000 in Rwanda. 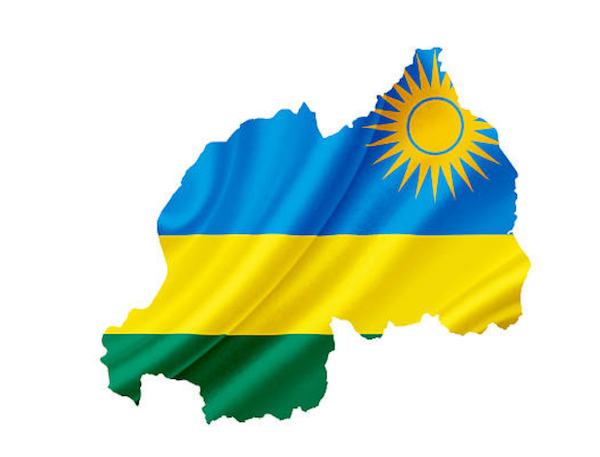 President Kagame has been noted as the “most inspiring “and one of the “most authoritarian” leaders in Africa.

Despite his despotic personality, he stands for positive things and discipline making the best out of Rwanda.

Today, Rwanda is one of the African countries growing strongly in almost all the dimensions of development.

The president has set his priorities right in terms of developments for his country.

Following a program launched to develop Rwanda as a middle-income country, the country is now seen climbing the success ladder in areas including healthcare,

education, law and order and building close ties with the East African countries, the United States, Asia and France.

Kagame’s foremost plan was to help curb the situation of genocide among the citizens of Rwanda as a leader, which raised a lot of doubt about his decision since, some Rwandan leaders were notoriously known for their killing.

However, Kagame is proving some people wrong. Today, there’s stability among the people of Rwanda, killing acts has stopped with people being treated fairly.

His style of governance has indeed brought peace in the country, minimized corruption and lifted the banner of Rwanda across the African continent and beyond.

Resulting in great investment plans in the areas of trade and banking, the industrialized countries have given the less industrialized ones including Rwanda to link up and benefit from their manufactured goods.

His government has also invested in private sectors and in technology. Today, Rwanda is one of the must visit African beautiful countries. 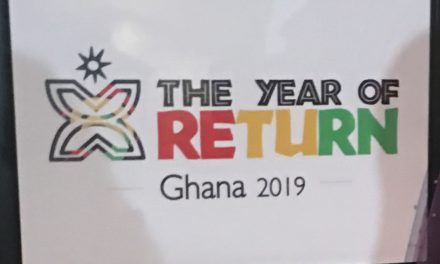 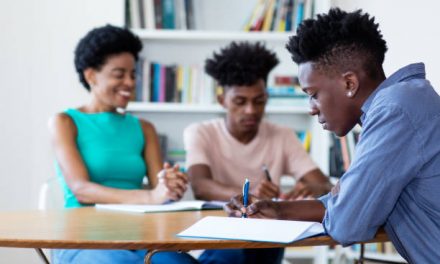 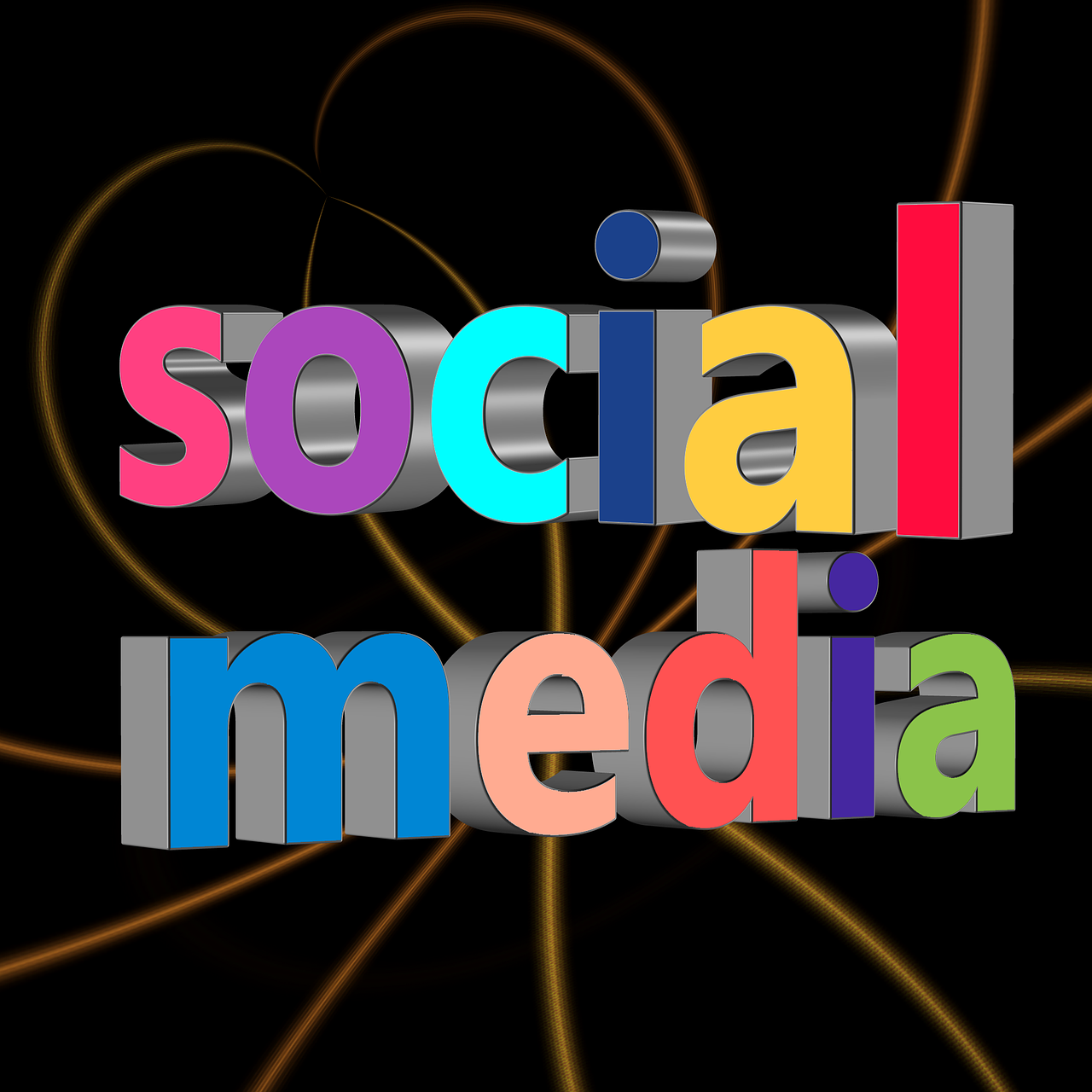 Why Social Media Is Important For Your Business