The Pogba family raised a young generation full of footballers. The youngest sibling is the Manchester United midfielder Paul Pogba who was born in 1993.

The French –Guinean footballer started his career at a very young age with US Roissy-en-Brie. When he was only 13, he was appointed as the captain of the youth tea of US Torcy.

His professional debut was with Le Havre’s under-16 team. He relocated to the UK to play for the youth team of Manchester United, much to the disapproval of Le Havre because of the early termination of their contract.

After training as a senior youth member, he played for the Italian team Juventus for four years before going back to Manchester United.

His performance in Juventus earned him several awards such as the Golden Boy Award and the Bravo Award.

One of the older twin Pogbas is Florentin, who was born in 1990 in Guinea. Initially playing for the local teams in France, he attracted the attention of the Spanish club Celta Vigo, where he played for the senior team for two years.

He then joined Sedan’s reserve team and the professional team, quickly becoming one of the favourites in the team.

His longest contract was with AS Saint-Etienne where he stayed for 6 years although he took a break due to a knee injury.

Between 2018 and 2019, he was at the Turkish club Genclerbirligi for a short while. He currently plays for the Major League Soccer club Atlanta United FC.

The twin of Florentin Pogba is a striker at Tours. Just like Florentin, his debut was at the youth team of Celta Vigo.

Between 2010 and 2014, he was at the English teams Wrexham and Crewe Alexandra.

He kept transferring to various teams such as Pescara, Crawley Town, Partick Thistle and Sparta Rotterdam, before ending up at Tours in 2018.

He is also employed at the Guinea National Team alongside his twin brother. 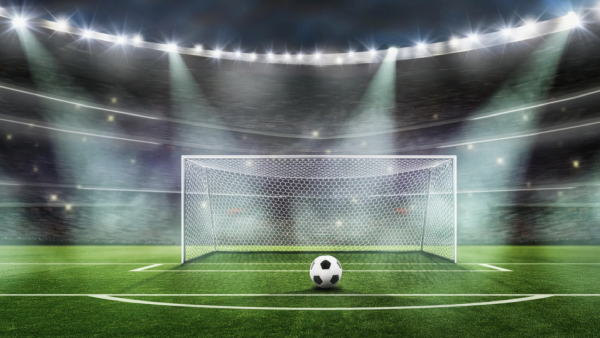 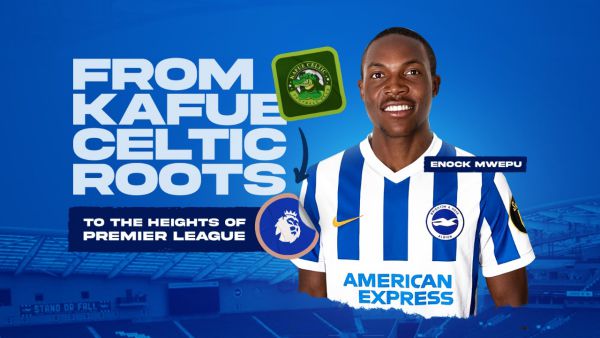