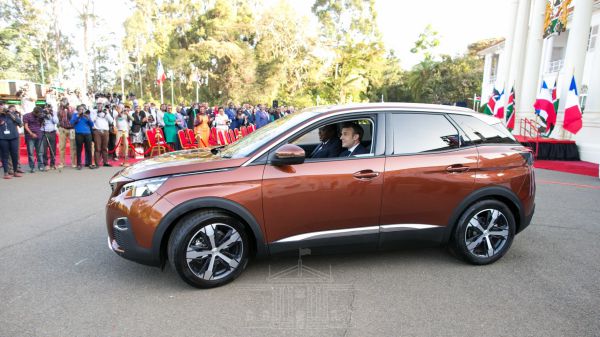 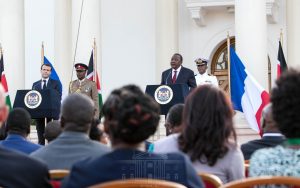 Since Macron’s visit, they have announced  series of public and private infrastructure deals to the tune of 3 billion euros.

Some of the infastructure will included construction of a railway line from the capital Nairobi to Jomo Kenyatta International Airport. The will see reduce the traffic-congestion enroute to the airport. 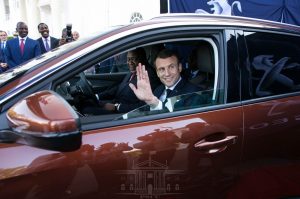 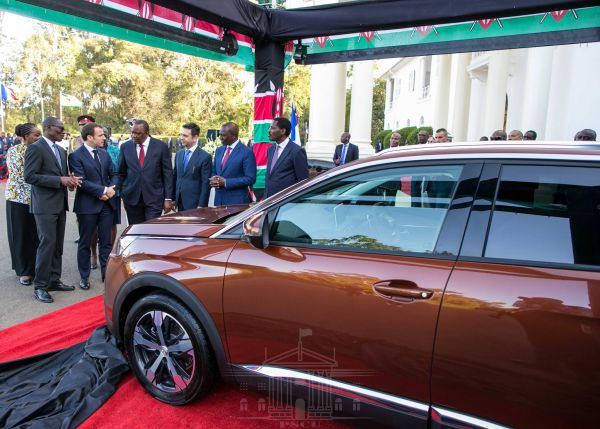 President Uhuru Kenyatta took to social media to post the photos and messages below to express his happiness:

As we continue the journey of building a better Kenya with shared prosperity for all, we have prioritized manufacturing as one of the critical sectors for wealth and employment creation under the #Big4Agenda | #KenyaFranceRelations @EmmanuelMacron @WilliamsRuto @Elysee pic.twitter.com/eC61WIq5an 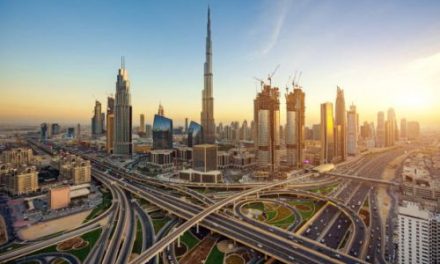 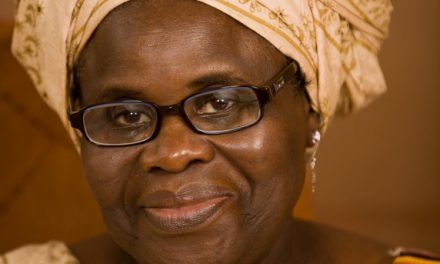 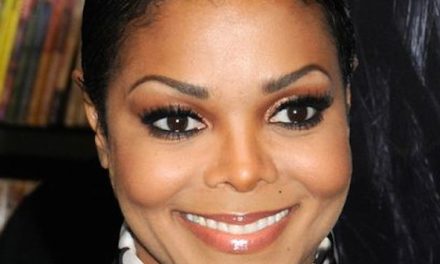 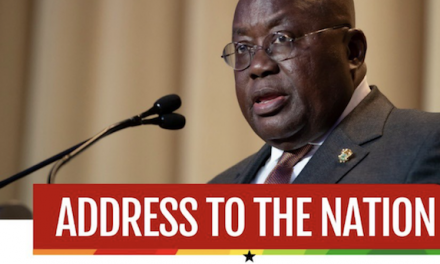