Quavo and Saweetie Break Up 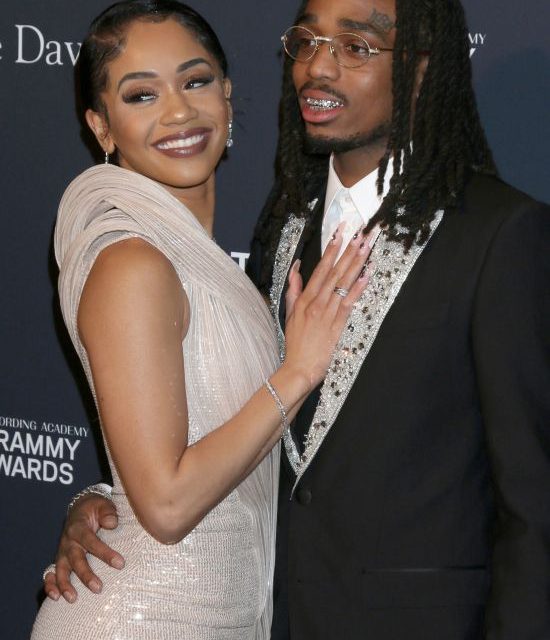 Celebrity relationships are always not easy. From dating, engagement, marriage to breakups!

Celebrity couple, Quavo and Saweetie have publicly announced their breakup.

The duo rappers made their split known officially on Twitter when Saweetie first confirmed on Friday about she being single and went on to explain to the world that she has endured a lot of betrayal and hurt behind closed doors. 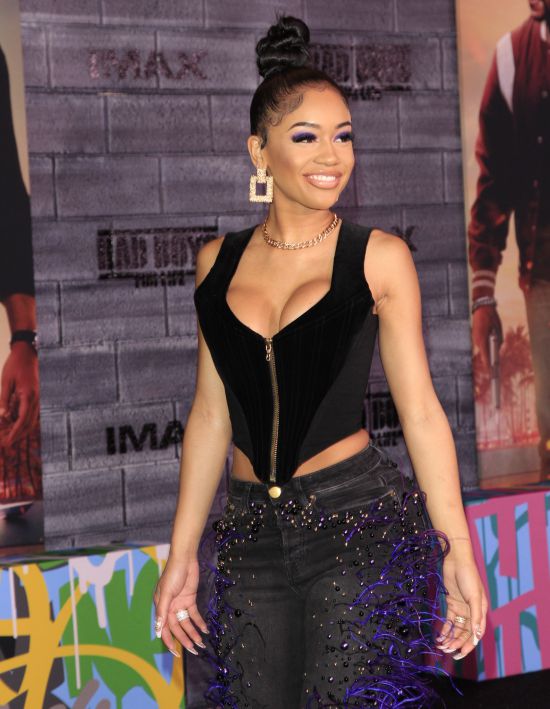 Her subsequent posts also alleged that there were some sought of infidelities on the side of her partner Quavo.

Saweetie also indicated that withdrawing from the romantic affair with a deep sense of peace and freedom gives her the reason to be excited about the new phase of elevation in her life and also makes her hopeful of embracing better things ahead.

“I’m single. I’ve endured too much betrayal and hurt behind the scenes for a false narrative to be circulating that degrades my character. Presents don’t band aid scars and the love isn’t real when the intimacy is given to other women.”~Saweetie 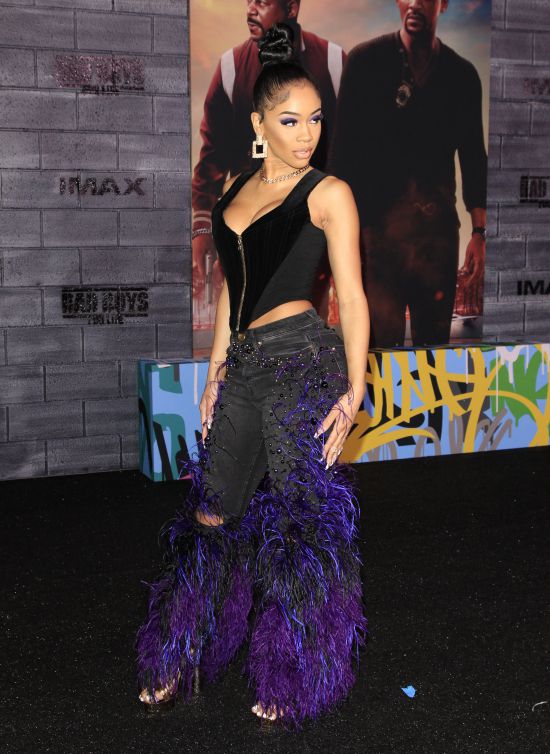 “I emotionally checked out a long time ago and have walked away with a deep sense of peace and freedom. Excited for this new chapter of elevation.” ~ Saweetie 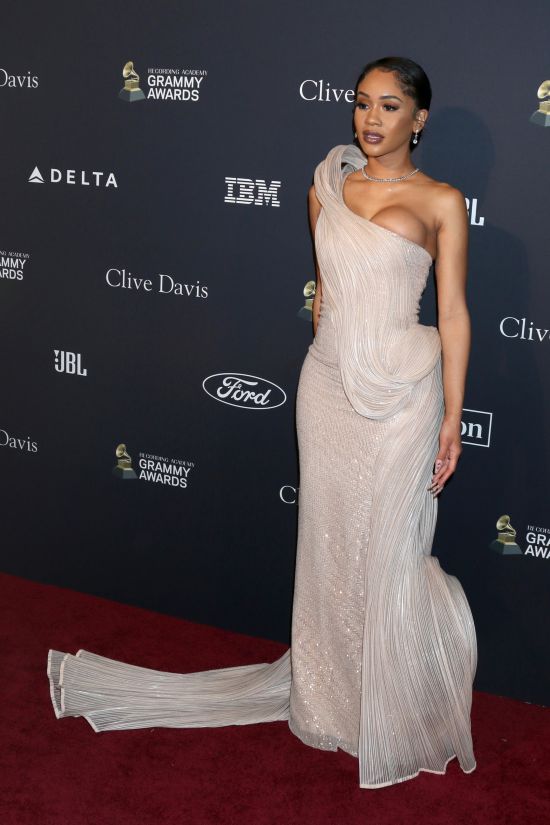 Quavo and Saweetie’s relationship started in 2018 when they both admitted in multiple interviews that they liked each other’s company hence, embarking on a romantic life together.

As partners, they also worked together professionally and were captured on cameras attending social events like Grammy Awards in 2020, serving couple goals.

Reaction from their Fans and followers seems divided some are shocked others are of mixed feelings because of how top celebs relationships end.

The question most people keep asking is why is so hard for celebrity relationships to last? 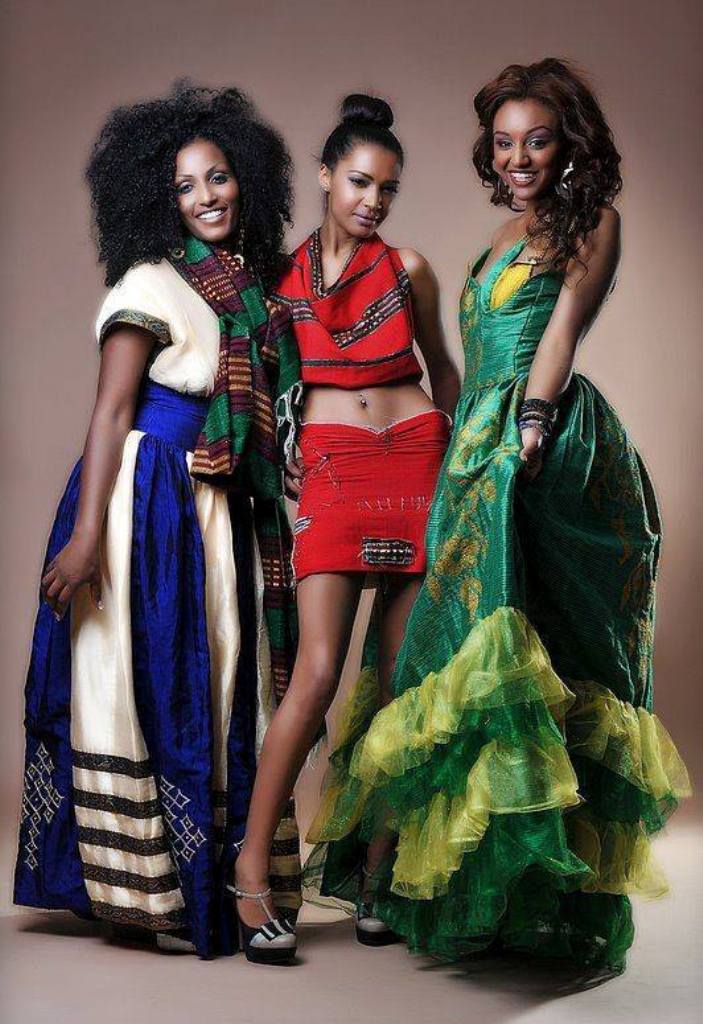 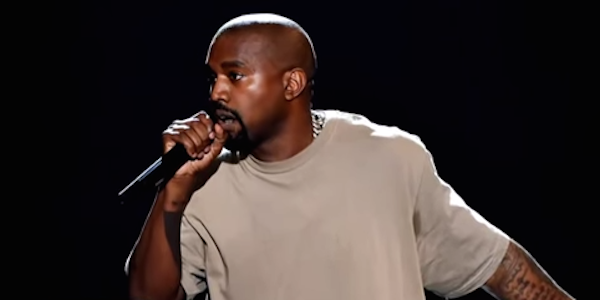 Kanye West To Run For President In 2020