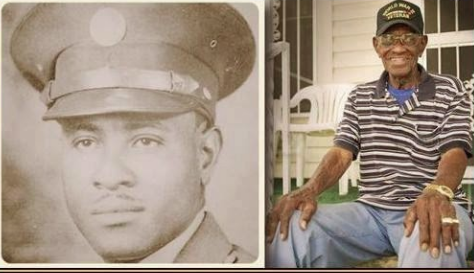 We’ve always been told to live a healthy life ;avoid smoking and drinking ,now here’s a story that will get you wondering.

US oldest living veteran Richard Overton is 108 is still as active as ever.

Overton still attend church every Sunday, he still drives his old pickup truck, still drinks alcohol (he adds a teaspoon of whiskey to his coffee like his medicine) and still smokes cigars!!

He served as the grand Marshall in Austin’s veteran’s day .

Richard describes this years parade as “fine”,”lovely”beautiful and the  best he has seen yet.(Washington post)

President Obama acknowledged Overton’s proud service for America,”he lived his life with honor and dignity  he built his wife a house with his own two hands”Obama said.

Touching on the key to his long life the oldest living veteran in the US  said “you have to ask God he brought me here and he’s taking care of me ,and nothing I can do about it he added ,”I can talk about what he’s doing for me.

What do you think is the secret to long life? 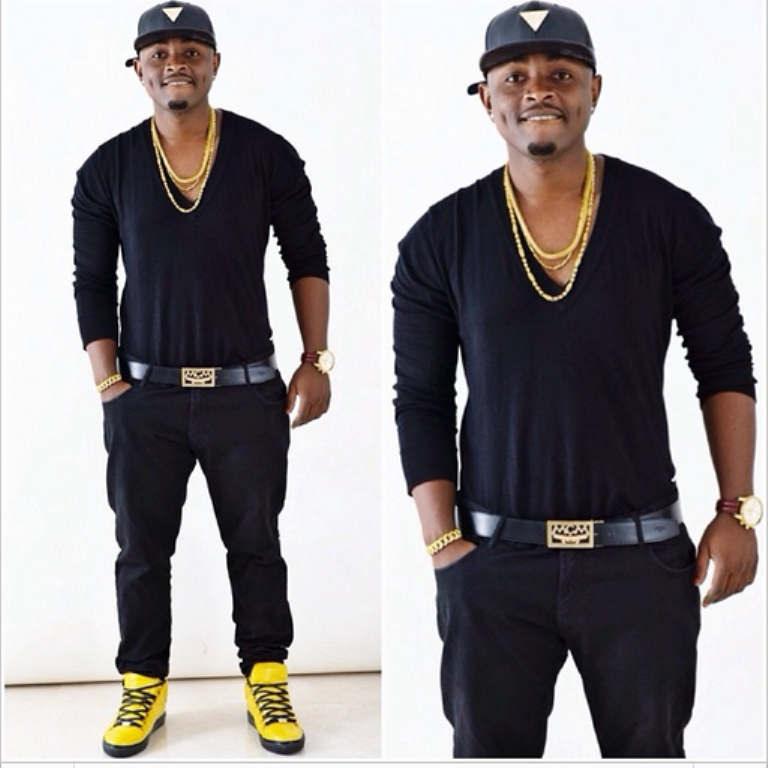 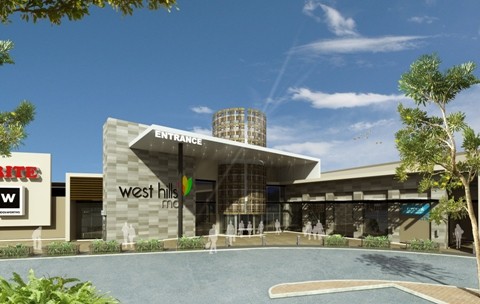 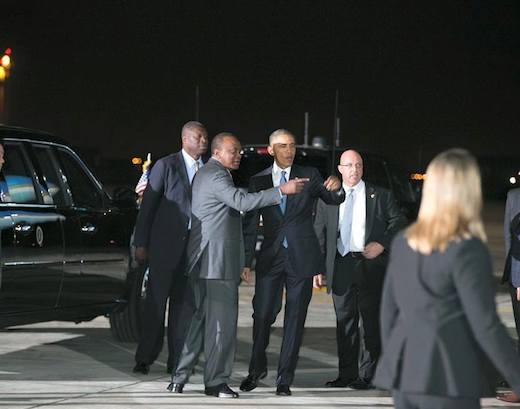 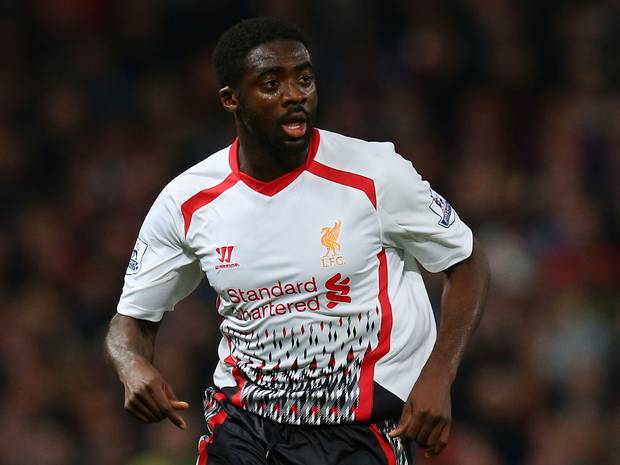