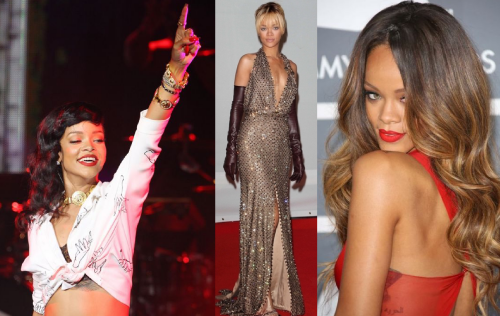 From her groovy chart-topping songs to her constantly changing trend-setter looks, Rihanna is undoubtedly one of the most influential figures of the 21st century.

To say that her success reflected very well on her financials would be an understatement, because she has officially been declared the World’s Richest Female Musician with an estimated net worth of $600 million. 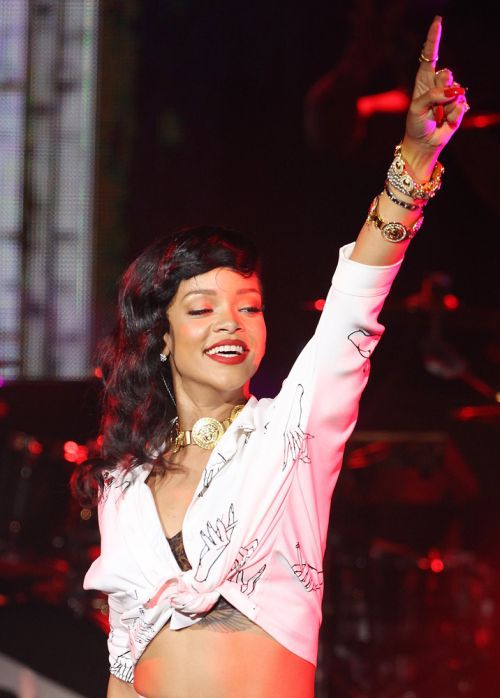 This was announced in Forbes’ annual list called America’s Richest Self-Made Women. If you think this wealth was presented to her on a golden platter, you are mistaken. Here is the real story.

Robyn Rihanna Fenty had a childhood that was always going very smoothly. She was allegedly helping her father to sell clothes. Also, her parents had their own relationship issues like any other families.

She pursued a music career at the age of 15, with an amateur girl-band in Barbados and ended up sending demo records to Def Jam Recordings that was run by Jay-Z at the time.

After inviting Rihanna for an audition, Jay-Z was so impressed with her singing that he kept her waiting in the studio until the next morning so that they could draft the ideal contract for her. At the end, she signed a six-album record deal with them, which we are all grateful for.

The 31 year-old singer released eight studio albums ever since her debut in 2005 Pon de Replay. She has numerous number-1 hits such as SOS, Umbrella, Rude Boy, Only Girl, What’s My Name, S&M, We Found Love, Diamonds and Work.

She earned nine Grammy awards and several other awards. Despite her groundbreaking music career and the successful worldwide sale of 250 million records, her financial success came through her pursuit of a career in fashion and cosmetics industries. 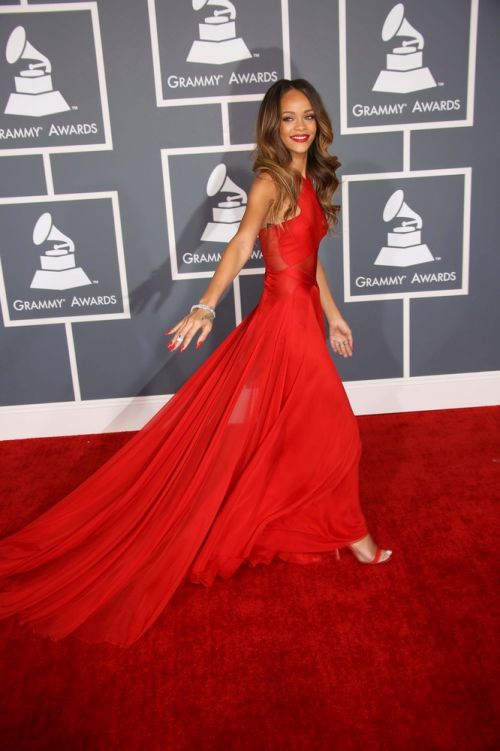 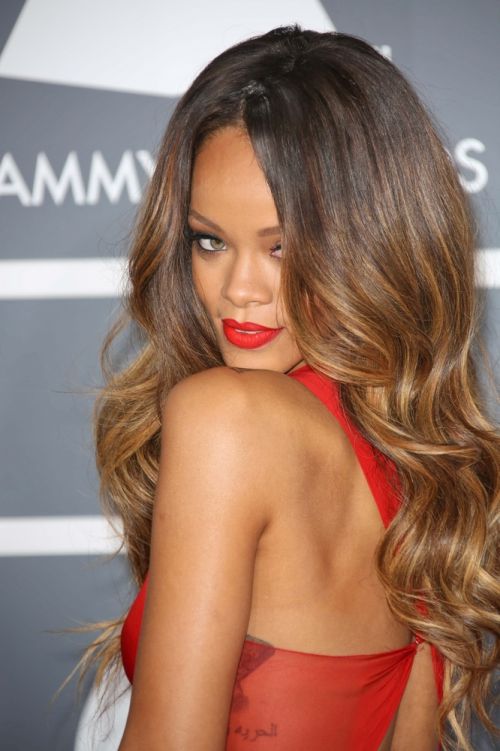 She had small ventures with Armani in 2011, presenting her collections at London Fashion Week and Paris Fashion Week. She had also collaborated with Dior, Stance and Manolo Blahnik.

In 2014, she acted as the creative director of Puma’s sportswear for women. Her clothing line in Puma would go on online sale and get sold out within hours of its initial release.

She has received several awards for her work in the fashion industry such as the Fashion Icon Award in 2014.

The actual money flow was facilitated by the release of Fenty (which is also Rihanna’s surname). In 2017, her cosmetics line called Fenty Beauty was launched. According to Forbes’ statistical report, the cosmetics line generated a net income of 570 million USD in only 15 months. Congratulations are in order!

Besides cosmetics, Rihanna also released a lingerie line under the name Savage Fenty. The brand was launched in May 2019 as sub-group of the luxury brand LVMH. 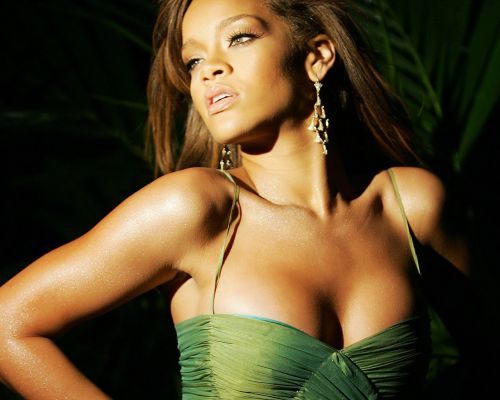 The initial launch was in Paris on May 22, 2019. The following week saw the worldwide launch. The stores offer clothing and accessories from sunglasses to footwear.

Rihanna is actually to first woman of color to collaborate with LVHM and work as an entrepreneur under the company, which she sees as a blessing and a granted opportunity. 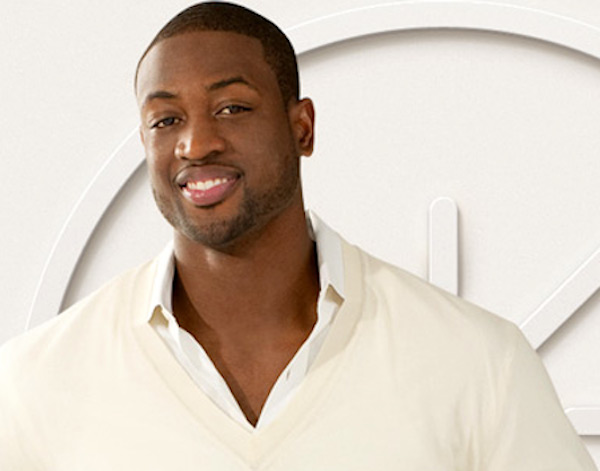 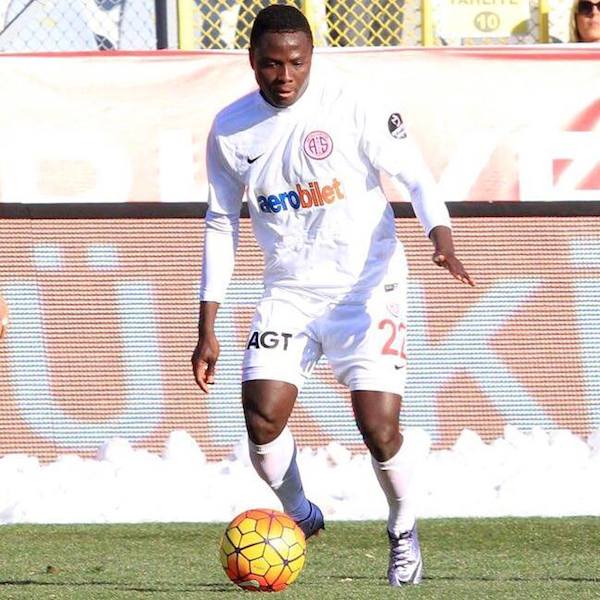 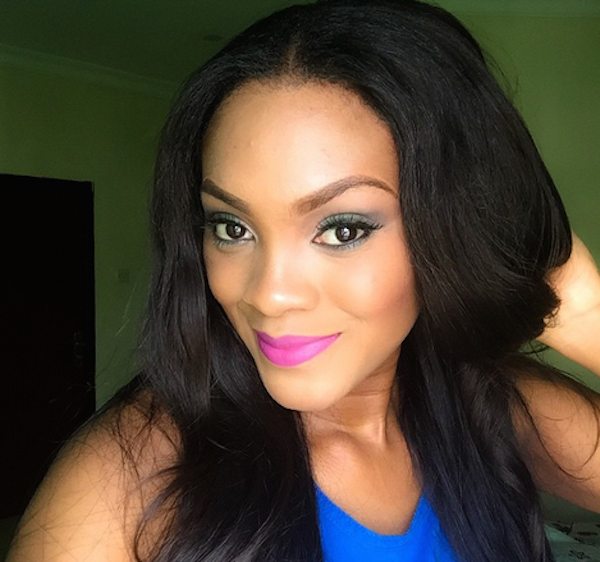