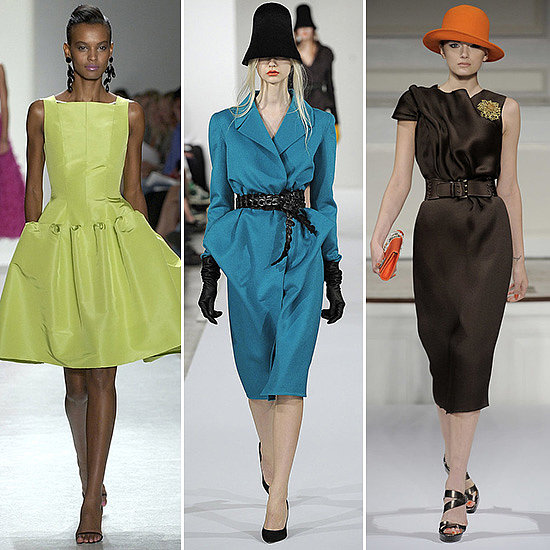 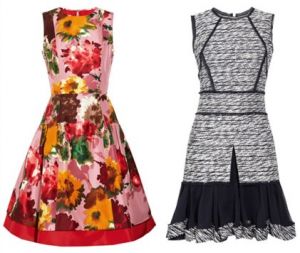 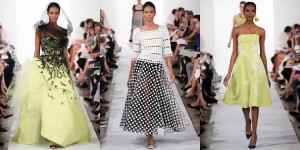 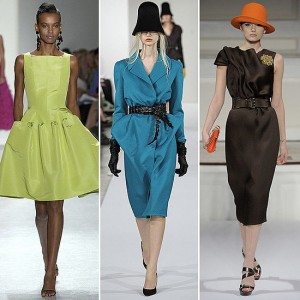 Born in the Dominican Republic, de la Renta studied painting at the Academy of San Fernando in Madrid before starting work in fashion houses in Spain. After stints under Cristóbal Balenciaga and Antonio del Castillo, the young designer landed at Arden and then Jane Derby. He took over the label in 1965, replacing the name with his own, and became internationally renowned during that decade through dressing President John F. Kennedy’s beautiful wife.

He became an American citizen in 1969. Known as the “Guru of Glamor,” he designed haute couture for the French house of Balmain for a decade, becoming the first American to serve as top designer for a French fashion house. “He makes a woman look like a woman, feel like a woman,” designer Diane von Furstenberg once said. “He has that old-fashioned elegance, and yet he’s able to interpret it in such a modern way.” 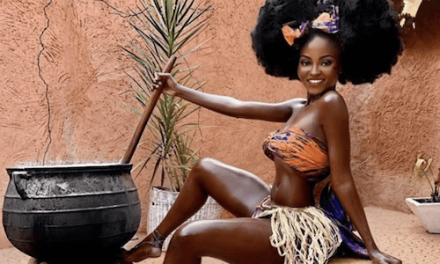 Hamamat Montia – Celebrities Who Give Back 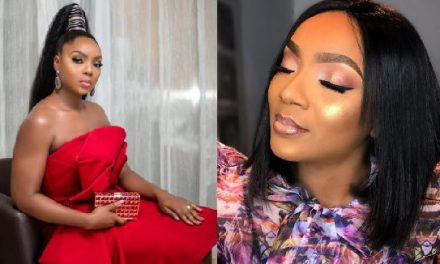 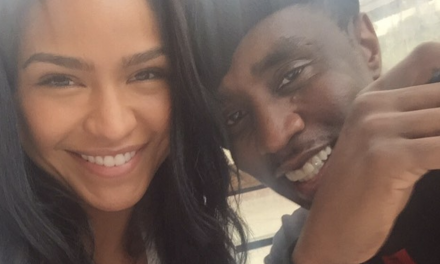 Diddy And Cassie Break Up!