RJZ who is also a producer and an actor brought his A Game on “For Life,” his new record, singer RJZ makes an avid argument about the durability of unconditional love.

The emotive chanteur, who labels his versatile music styles as simply, “Feels,” admits that allowing outside opinion to permeate his relationship could strain the union.

However, he posits on the joint—co-produced by Erby and Jaysynths—which a pair bonded by unconditional love, cannot be broken.

The sentiment is prominent in every line of the song, particularly in the following promise:

“Baby there’s somethings ago do till I die/ Like say ago dey by your side for life.”

“For Life,” is the maiden submission from the La Meme Gang star since signing with Twist Entertainment Legacy, the imprint that is also home to Afrobeats crooner, Kweku Afro.

It is unclear whether the number heralds a forthcoming project. Nevertheless, for RJZ’s ever-growing fan base, this is a welcome addition to his impressive catalogue, and a needed boost to quarantine playlists.

“For Life” is available across all major digital platforms.

Please Watch the short film below and share the video. Let’s support Our Celebrities 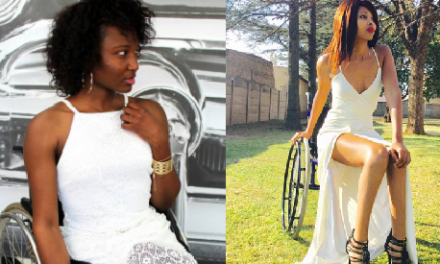 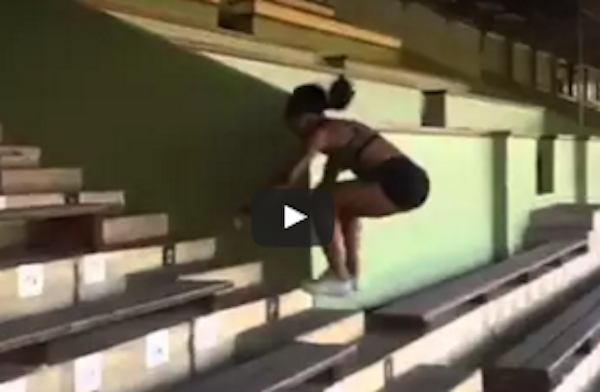 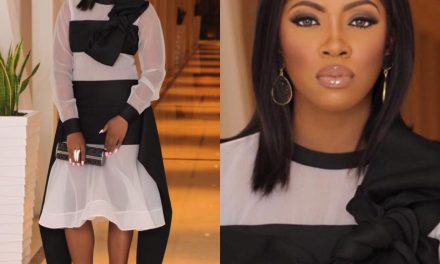