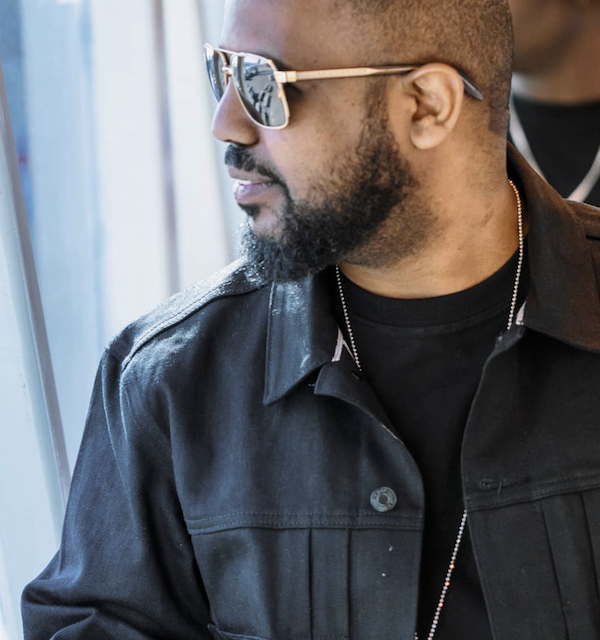 Diamond Platnumz’s Manager, Sallam SK is nowcovid-19 free and home with his family

Most popular Tanzanian businessperson Sallam Ahmed Sharaff aka Sallam SK, announced on his socials few days ago that he had tested positive for coronavirus.

Sallam SK has has been working with the Bongo Flava Artist for more than 9 years.

Thankfully, he has now tested negative, following his two weeks isolation in a special treatment by health workers in Tanzania.

The music executive, disclosed on his social media platforms that, he tested twice and it all came out negative. 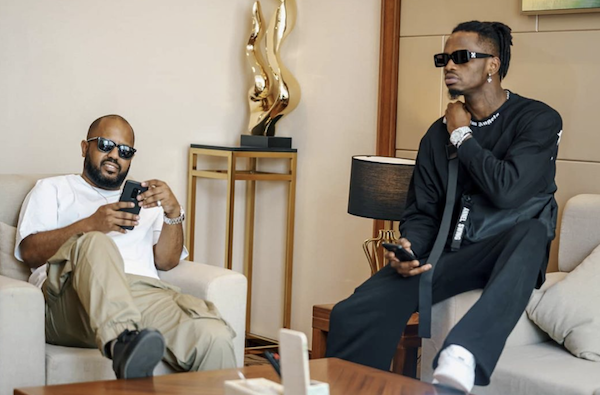 Early this year, Sallam SK and Diamond Platnumz announced their Europe tour which was supposed to commence on March 06 and travelled to Europe ahead of the dates to make preparations.

However, the coronavirus pandemic was already taking over Europe and the world at large, which affected a lot of entertainment programs including Diamond’s tour.

The tour was eventually postponed in mid-march until further notice.

After returning home from Europe, Sallam SK posted and disclosed he had tested positive but was doing fine and was following all the protocols and treatments. 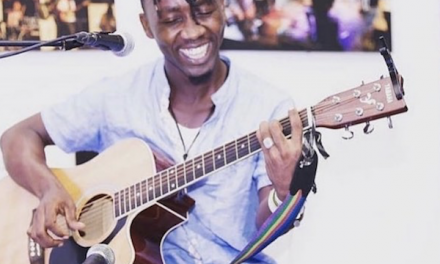