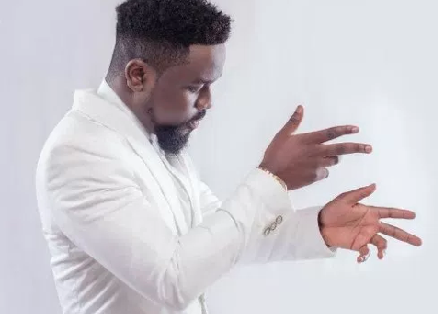 The most Googled Ghanaian musician released his highly anticipated 5th album, “Highest” in September 2017. The album became and instant hit and has since dominated  iTunes Charts….

The “Highest” album has 19 tracks. which includes 1 of our favourites PAIN KILLER as a Bonus track.

Did you know that Sarkodie is the most Googled Ghanaian musician? 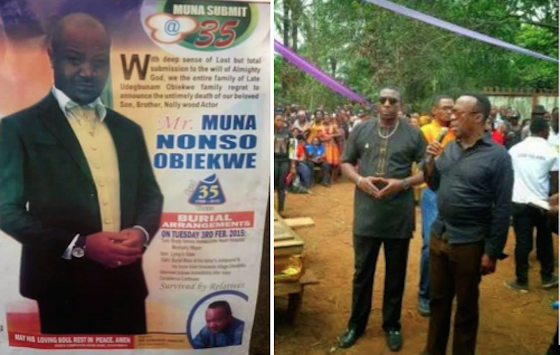 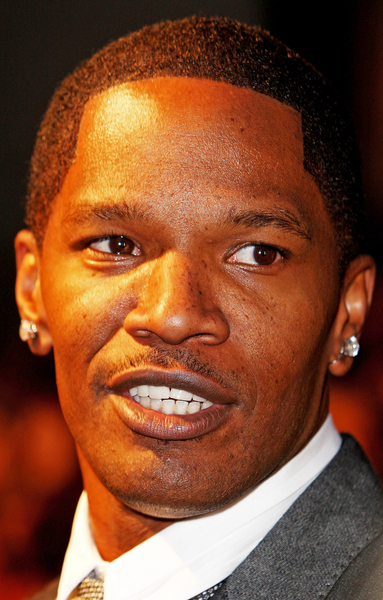 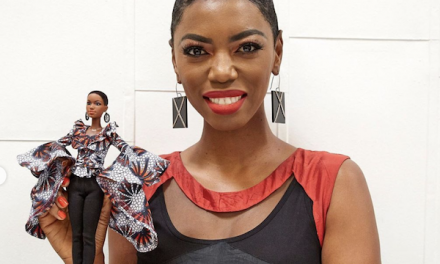 Lira Gets A Barbie Doll In Her Likeness