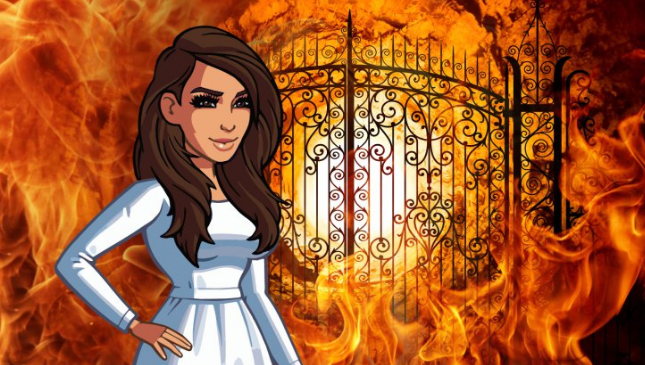 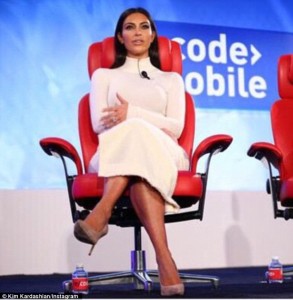 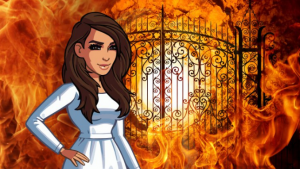 Kim Kardashian is co-creator of one of the most popular apps of 2014. Kim is poised to make $200 million in cold hard cash from a mobile app this year. Because at $700K a day in earnings just from the app, she is still more successful than most startup founders, at least from a revenue standpoint.

Yesterday, Kim Kardashian was interviewed onstage at the Re/Code conference, and aside from professing her love for BlackBerry, she did not reveal much about her game “Kim Kardashian Hollywood,” which is why we want to hear from her. We covered her talk, because we’ve covered the game in the past. And the portal to hell opened up in our comments section. 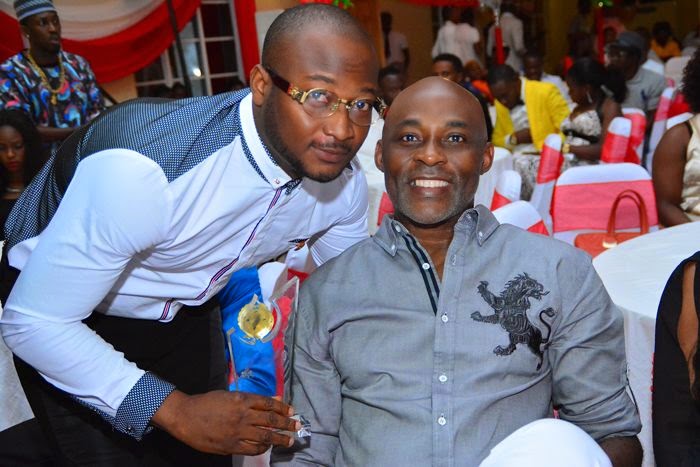 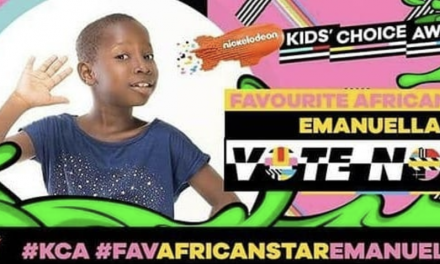 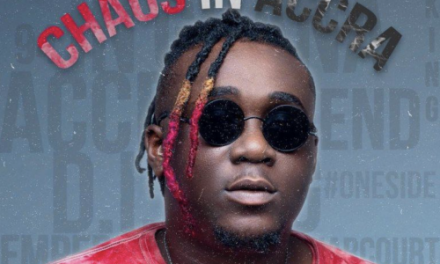