Solange Break Silence on Elevator Fight: Our Family Has Worked Through It 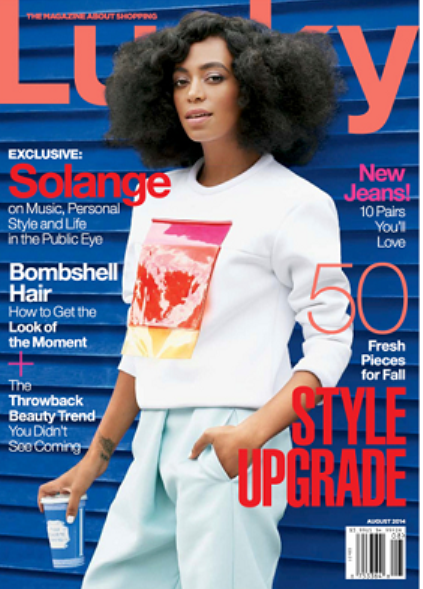 Solange is the cover girl for the August 2014 Lucky magazine issue. She hasn’t said much to the media since footage of her attacking Jay Z (Beyoncé ‘s husband) brother-in-law  in a hotel elevator went viral.

Solange says what’s important is that  she and her family are all good.  “As a result of the public release of the elevator security footage from Monday, May 5th, there has been a great deal of speculation about what triggered the unfortunate incident,” the statement read. “But the most important thing is that our family has worked through it. Jay and Solange each assume their share of responsibility for what has occurred. They both acknowledge their role in this private matter that has played out in the public. They both have apologized to each other and we have moved forward as a united family” Solange

On a brighter note Solange  got engaged a couple of weeks ago to her 51-year-old boyfriend, Alan Ferguson.

Grab a copy of the Lucky Magazine! 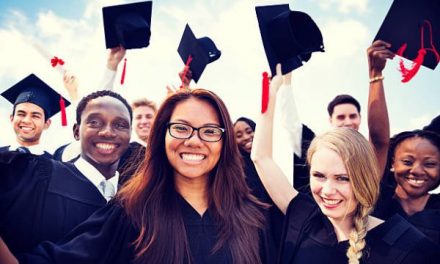 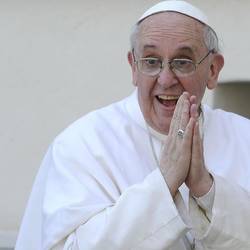 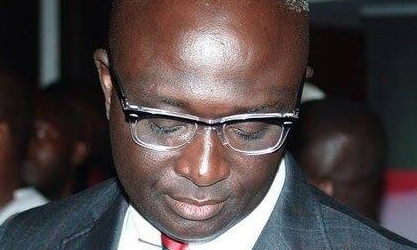