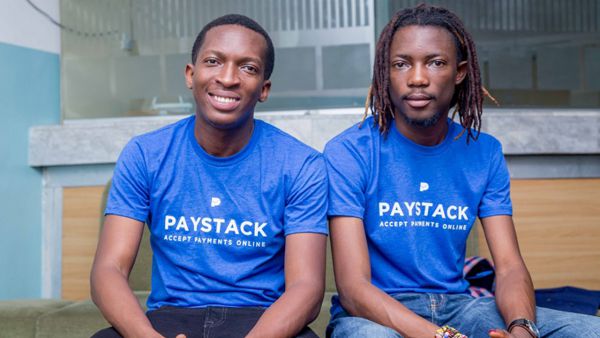 Paystack is set to stretch its territories into the fastest-growing online business sector in the African continent and especially Nigeria.

Reliable media sources have disclosed that Paystack was acquired worth $200 million to help increase the Gross Domestic Product(GDP) of online shopping in Africa.

A statement posted on the American software company’s website asserted that, Africa’s online economy is expanding rapidly which happens to grow past the global average at 75 per cent.

Hence, in order to contribute to the online GDP of the African continent, was its decision to sign a contract with the Lagos based technological company, Paystack which makes it simpler for institutions of various types being it small scale or large scale to make transactions from all over the world.

According to the statement release, more than 60,000 companies in Nigeria and Ghana work with Paystack remarkably through their secured online payment system and their great customer relationships. 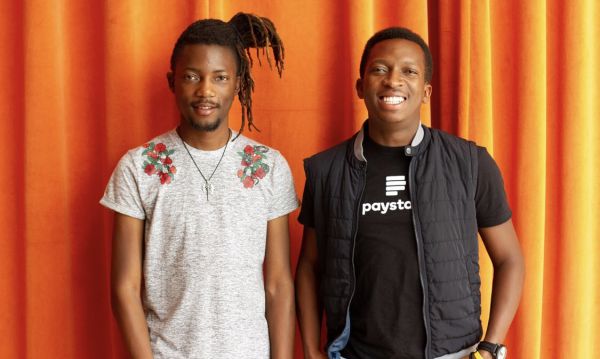 The Nigerian company, according to stripe has a lot of potential because it has got plans of expanding its branches around Africa which has already began a survey with businesses in South Africa.

The company already has majority of the Nigerian businesses using their online payment processes for effective transactions.

The two companies have been working hand in hand closely for some time now. Stripe has however played a pivotal role in Paystack’s rapid growth.

Stripe’s, Patrick Collison, the co-founder and CEO of stripe added that in total, the African continent may be noted as smaller at the moment but its online market will grow in approximately 30 per cent annually.

And even with huge global downturns, online customers are growing twice as fast. Furthermore, he stated that stripe focuses more on a long-term goal than other companies because it is an infrastructure company.

The company is looking at the how the world will become in the next 20-30years.

Stripe officials continued to commend Paystack on their incredible achievement and emphasized on the fact that what other companies could not not do in decades, Paystack has done it even more.

They concluded that Paystack’s tech-first approach, values, and ambition aligns with theirs greatly.

The deal will give Paystack resources to acquire new products, help more businesses and expand the online African payments market.

The company clearly stated that Paystack would continue to function on its own in order to fast-track its operations in Africa and intensify more of international payment methods.

However, with time, Paystack’s capabilities will be rooted in Stripe’s Global Payments and Treasury Network (GPTN), a programmable platform for worldwide money movement that currently involves 42 countries.

A remark from the CEO and co-founder of Paystack, Shola Akinlade affirmed that joining forces with stripe is a great and exciting move because both companies have similar mission and values which will help bring positive change in the world of business on the continent.

Therefore, with the requisite tools, inventers and entrepreneurs emerging from the African continent can do things exceptionally. 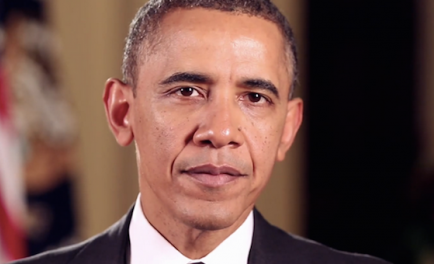 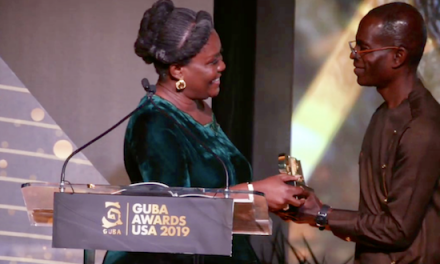 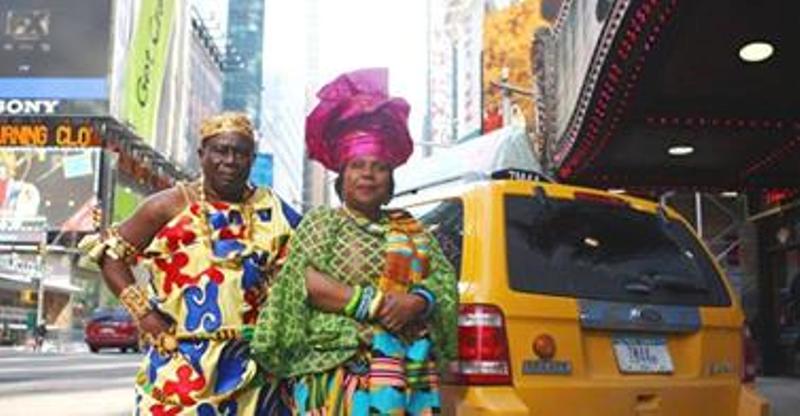 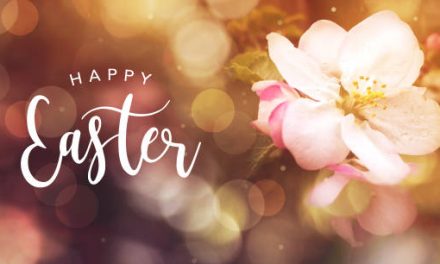 Easter: Why Is Easter Celebrated