Today, the world unfolds a new month, July which is the seventh month of the modern calendar.

The name July was inspired by former roman dictator Julius Ceaser who was born in the month of July. it also begins the second half of the year comprising of 30 days in it.

Nonetheless before the modern-day calendar, it was known as Quintilis in the ancient Roman calendar. Usually, it feels warm in some parts of the world whiles others feel cold in July. 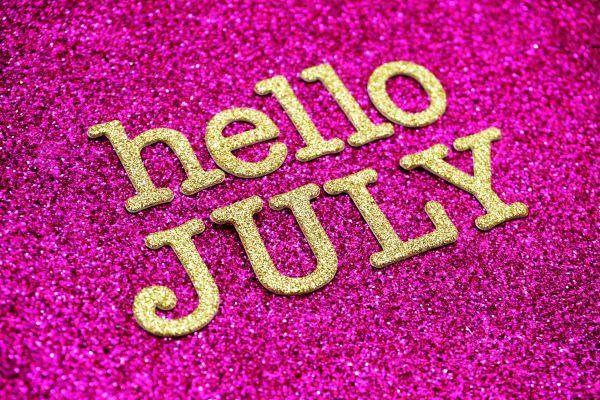 July symbolizes happiness, love passion, devotion and a bit of authority.  July babies are perceived to be happy people and somehow authoritative.

The traditional birthstone of July is known as “Ruby” with the colour red representing love, victory, passion and often used for wedding ceremonies. Zodiac sign attributed to the month of July is Cancer and Leo.

The floral representation of July is larkspur and water lilies. With colourful species of the larkspur, it graces every garden and water lilies are recognized by its uniquely-shaped leaves and open bloom which is very charming. 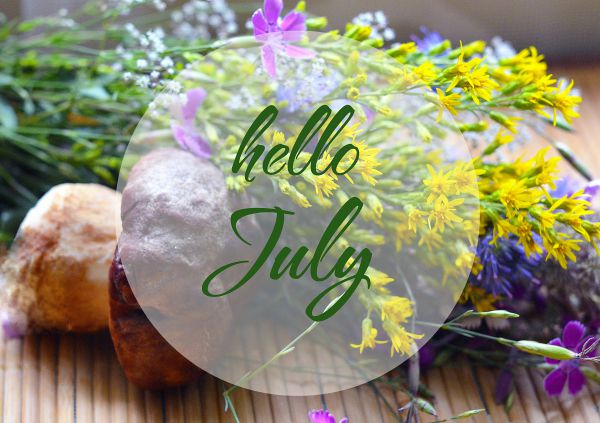 The flowers represent renewal and hopefulness.  The colour representation includes, green, yellow and silver which symbolize fresh growth and strength.

A number of national holidays and observation are made in July. Among the celebrations include, world environment day on 5th July, World Chocolate Day on 7th July, Ghana’s observation of its republic day on 1st July.

Let’s embrace July, a month of strength, healthy life and full of joy. Wishing all and sundry a happy new month!

SEPTEMBER 2019  Keep Moving  You can’t start the next chapter of your life if you keep re-reading the last one. 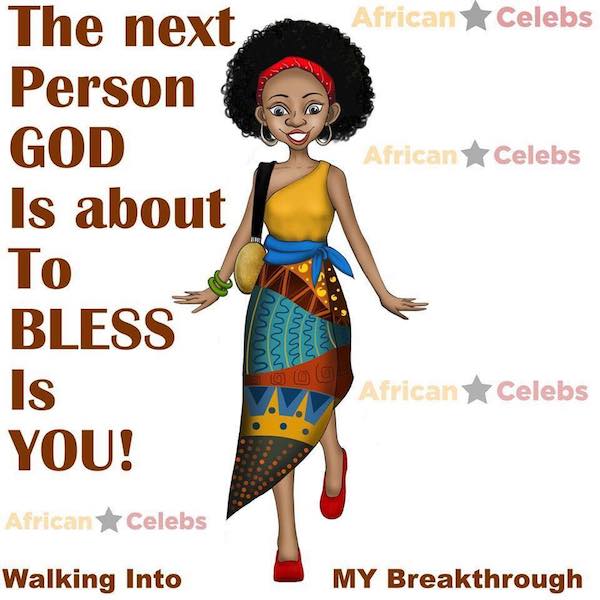 Hello February, Goodbye January! This year will be a most fruitful year for you! 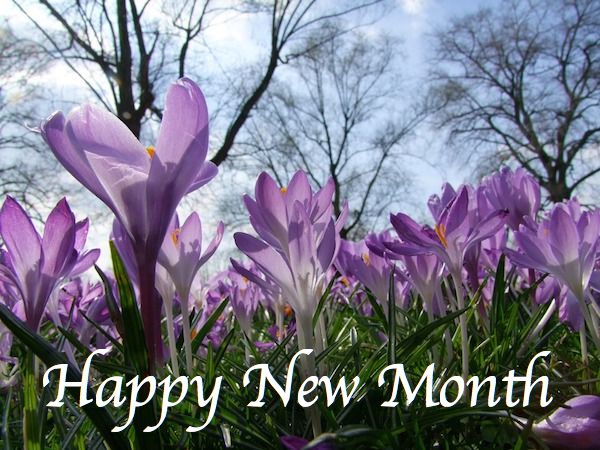 Happy New Month Everyone. Have amazing breakthroughs in Jesus’ name. 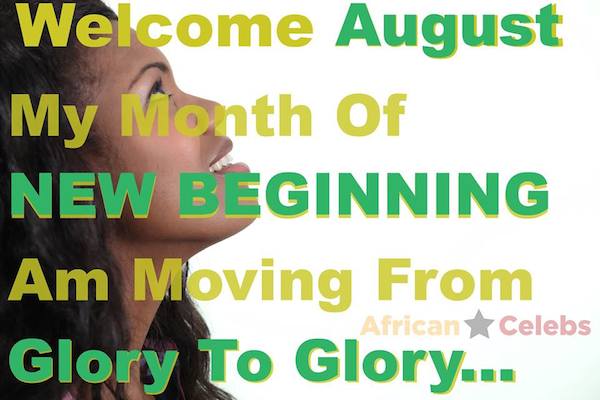 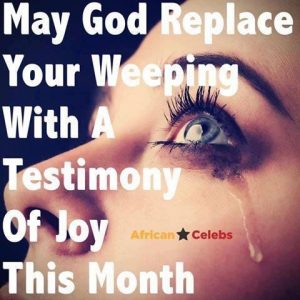 May the LORD make His face shine upon you, And be gracious to you this new month…. 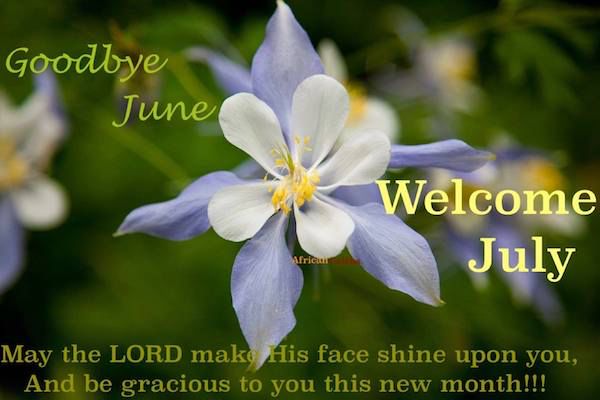 Don’t worry about yesterday or last month. Today is a new month and a new day, So renew your mind. Be positive, Start fresh today. 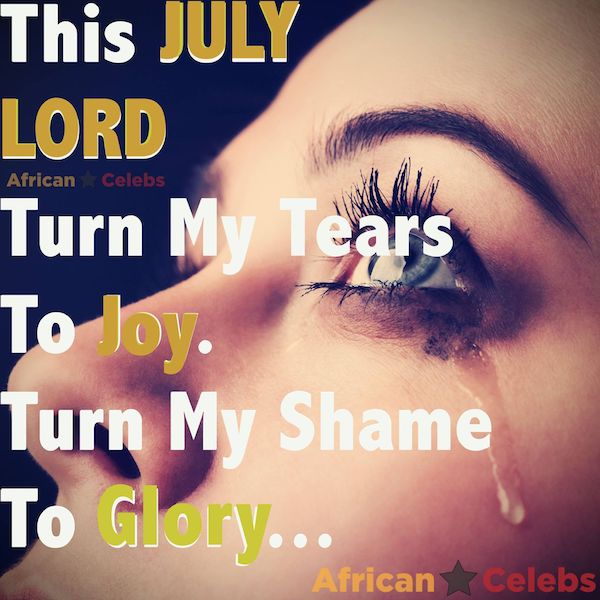 Goodbye May Hello June! Happy New Month Everyone!  May you have an amazing Month ever! 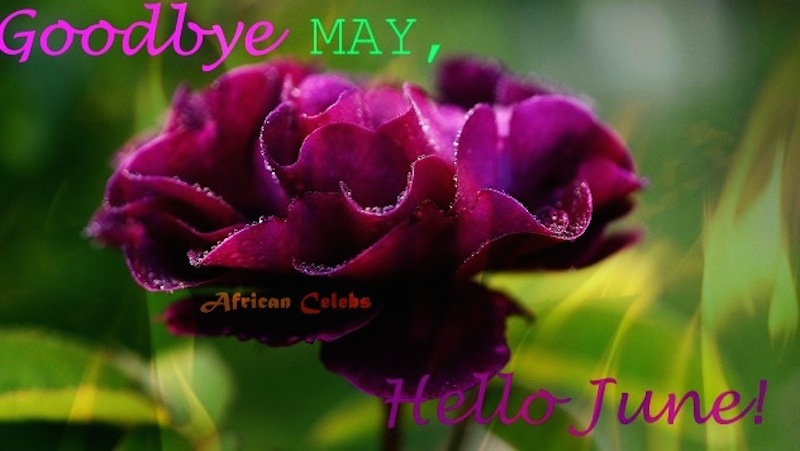 May, My Month Of sufficient Grace. May the LORD make his face shine on you and be gracious to you this May and always! The Lord turn his face toward you and give you peace ..Numbers 6: 25-26 …New Day, New Month, New Hopes, New Dreams, Blank Page, Fresh Start and Opportunities! 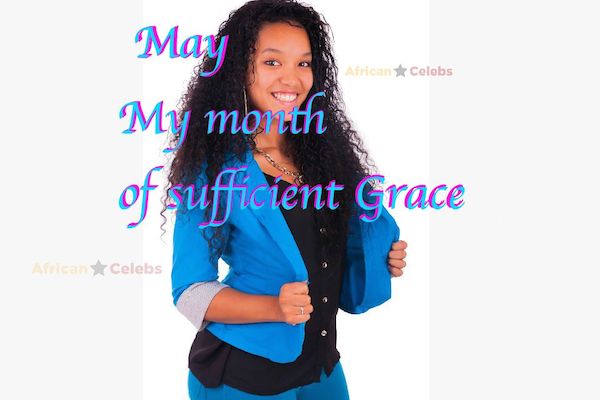 What are your goals for the month?  May the God of hope fill us with all joy and peace as we continue to trust in him, so that you may overflow with hope by the power of the Holy Spirit in Jesus name!

Goodbye March… Welcome April! Every barrier on the path to your promised land is cleared…
April shall be your month of fruitfulness.. 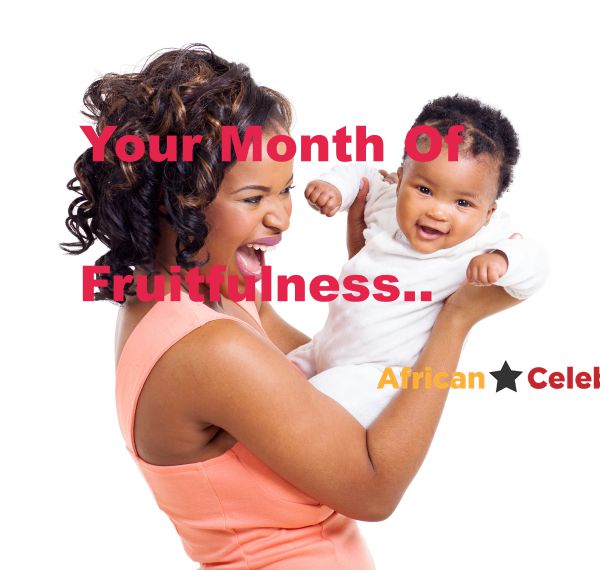 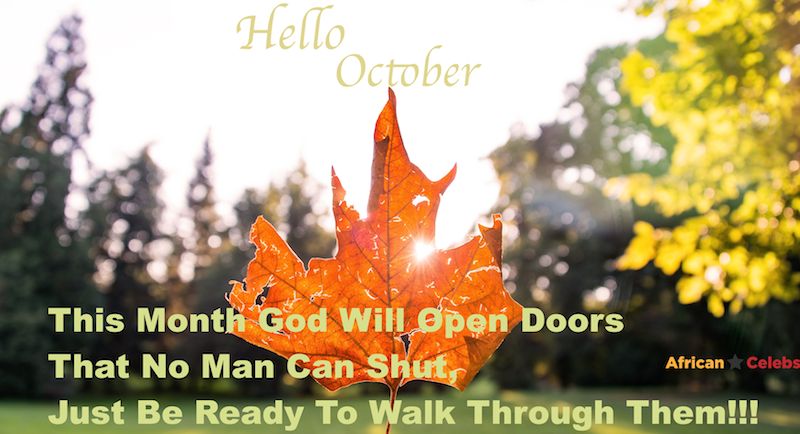