Tamera Mowry Trolled By The Beehive…

Tamera Mowry-Housley Attacked by Beyoncé Fans for revealing how she felt the first time she met Jay-Z!

Beyonce Fans are not too pleased with Tamera Mowry-Housley. During Yesterday’s episode of ‘The Read’ Tamerai  let out that she had met Jay-Z in 2000 during the premiere of Nutty Professor II and was  bewitched his persona.

The Beehive made it painfully obvious to Tamara  that they will not let anyone disrespect their queen. They not happy that Tamera Mowry-Housley was flirting with Jay Z.

She went on to say she found a way to talk to him by asking him for a gum… ‘And when I met him, you do get hit with the charm. I found myself strangely asking for gum’ 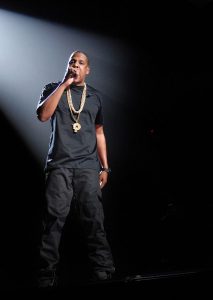 “I swear, My sister and I were at the premiere of Nutty Professor and he walked by and I was like, ‘Oh my God, that’s Jay Z!’ I was like, ‘can I have some gum?’ And he gave me some gum, he did!” ~ Tamera Mowry-Housley

She added that is was ‘his charm’.

Loni her co-host wasn’t too impressed, kept playing with her tea bag and watching Tamara spill the tea on  Jay Z and asked her where ‘Adam was at this point’

To which she replied ” l told you, was 23, I hadn’t even met Adam. Adam wasn’t even in the picture,” 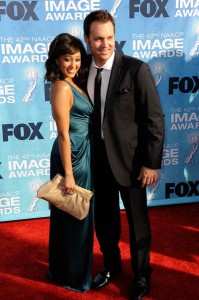 Shocked Loni then asked is could have been Jay Z and Tamara?

Tamara replied ‘ Well, I don’t know about that. 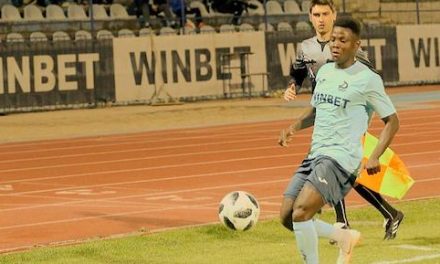 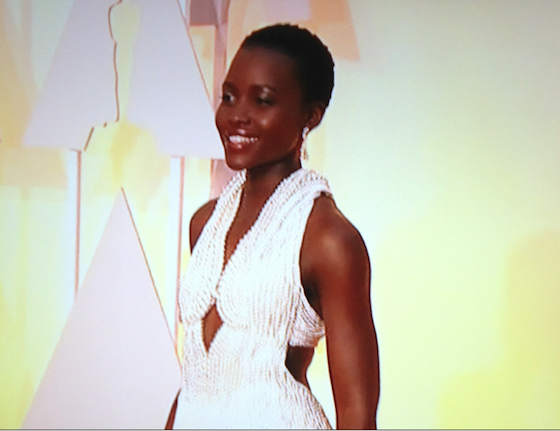 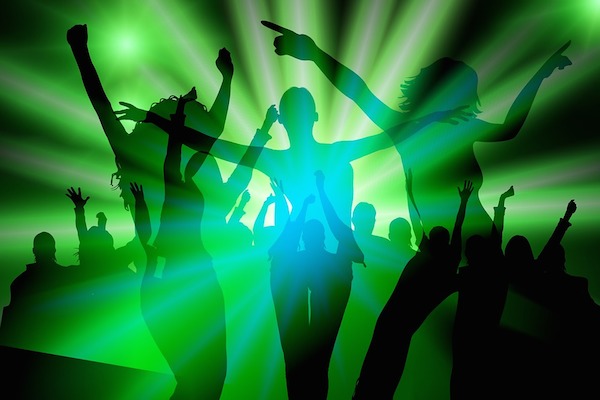