The Curse of the Successful Woman 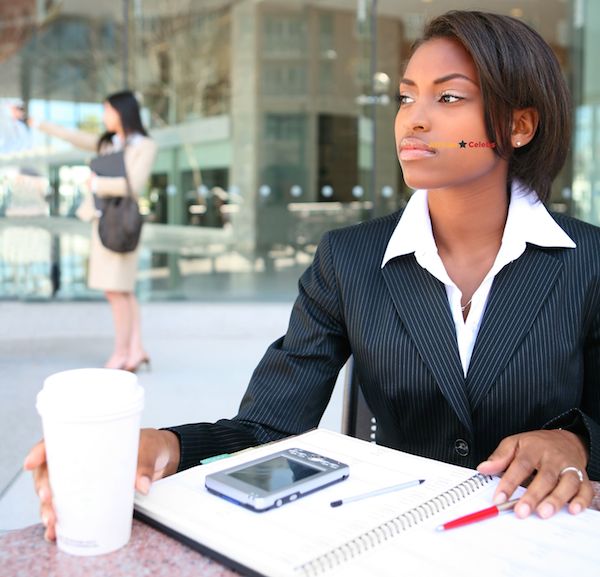 Why do they have such a hard time dating and in relationships? And how can you avoid the curse?

Powerful, smart, respected women – successful women, working hard, at the top of their class, and making strong impressions in the boardroom – yet, why is it so difficult for them to find a mate and relate? This is the unfortunate curse of the successful woman.

Her burden, like her briefcase, is carried everywhere she goes, setting off alarm-bells with every man she meets. Although, arguably, the truth of this matter is that the curse applies more readily to the insecurities of males than anything else.

Successful women were never targeted by a wicked witch, who muttered incantations over her diabolical cauldron; no.

And it’s unlikely that a successful woman ever entered the Pharaoh’s tomb, stole a precious relic, and thus unleashed an ancient curse against all single women making a decent living.

These things never happened, but still the successful woman seems cursed with the stigma of making more money than most of the men she dates, being in a higher position of authority than many of the men she works with, and possibly even being more aggressive on the dating-circuit than any of the single guys she chases.

Ultimately, this spells a great threat to the male ego, and leads to an ironic situation – the successful woman is terribly unsuccessful at dating and relationships.

There’s the rub. So, what can be done to avoid, or even break forever, this curse of the successful woman? In the past, some women in the corporate world have tried to play down their successes while dining with dates – you could say that they make a tactical decision to ‘dumb’ themselves down, in the hopes of romantic success. 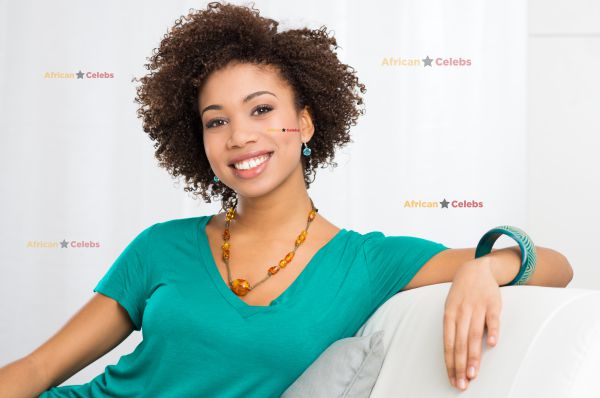 However, certainly a majority of guys wouldn’t be fooled by a few giggles and some hair-tossing, would they? Yes, sadly, they would, as this is the reality they might like to believe.

But, you have to ask yourself: is that a path that the successful single lady truly deserves? Of course it isn’t – because if you’re not acting like yourself then you’re not really in a genuine relationship with your significant other.

Therefore, how can a successful woman be herself, be confident, and – all the while – make her date feel comfortable with her level of success? Well, the trick to this is to first meet a stable guy who isn’t insecure about himself.

It may seem like a curse, though one definitely wouldn’t want to be caught in a long-term relationship with a person that insecure – you’re better off without them! So, find yourself a real man who can accept you for who you are, and can share and celebrate your successes with you. 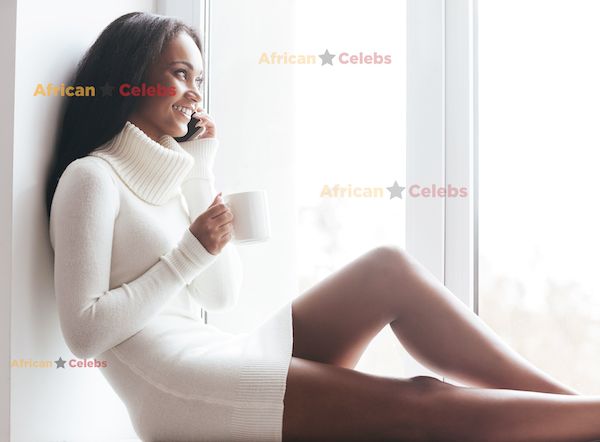 According to research published recently in Psychology Today, it might soon be a lot easier to find a man who doesn’t perceive your success as a threat to his masculinity.

“We’re experiencing a historic change in the things people want out of marriage, the reasons they enter into it and stay in it,” said historian Stephanie Coontz of Evergreen State College in Olympia, Washington.

Coontz told Psychology Today that apparently men in their 20s and 30s embarking on first marriages are for the most part relieved to no longer be the sole breadwinner and decision-maker.

“These men are truly redefining masculinity,” remarked Terrence Real, a psychologist and author of ‘How Can I Get Through to You? 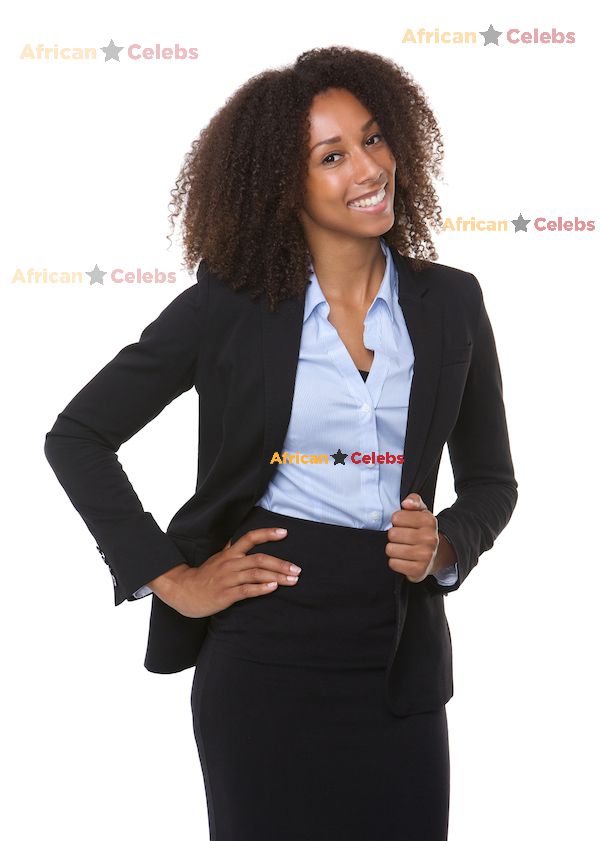 Closing the Intimacy Gap Between Men and Women.’ Furthermore, as Henry Kissinger once famously noted, power can be the ultimate aphrodisiac, which might explain why some guys now consider pursuing powerful women.

After all, of successful women – earning upwards of $100,000 a year – who eventually got married, one in three married a husband who is earning less money than they are.Additionally, in a Match.com poll, 48 percent of men (and an equal percentage of women) report dating partners who draw the same income they do, and 20 percent of men report dating women who earn more.

In the same poll, out of the women who were asked whether they believe that men are intimidated by women with high-powered careers, 74 percent said yes.

While 62 percent of the men who were surveyed admitted that they would not actually be reluctant to date and marry a career woman. So, all things considered, there is hope that in the near future, the curse of the successful woman might become a thing of the past. Until then, be yourself. 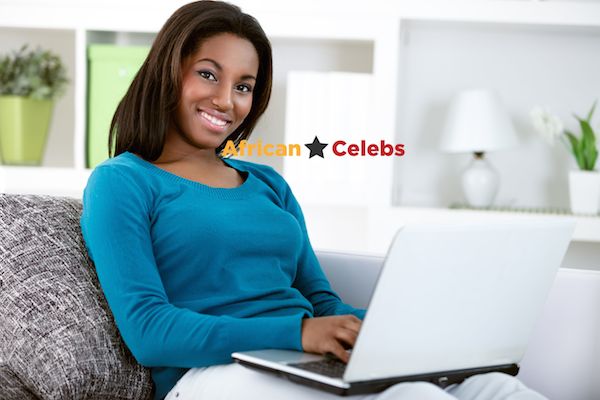 Are you a successful women? can you relate to you this story? 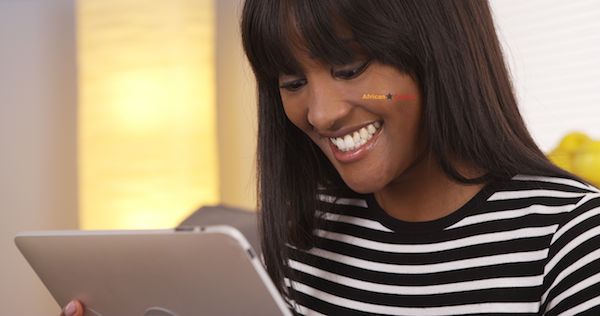 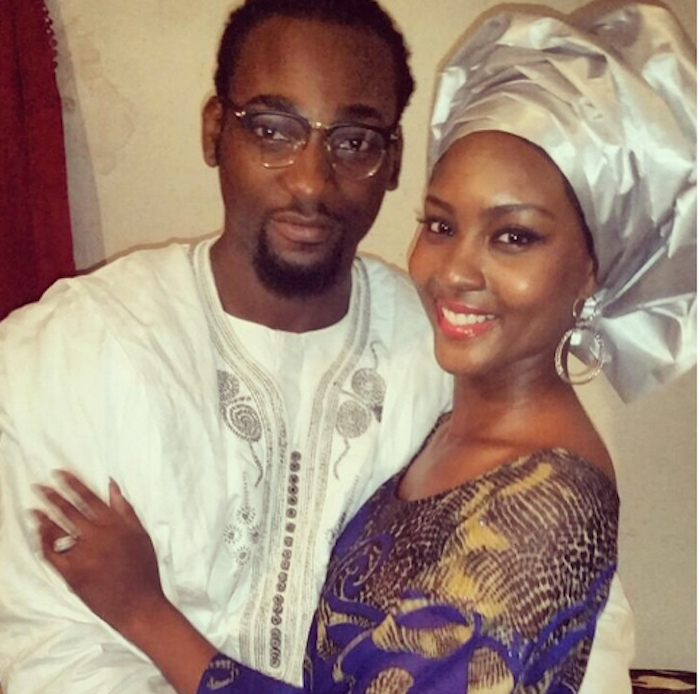 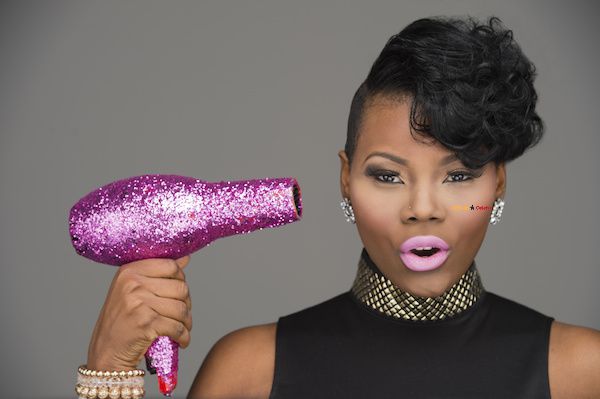