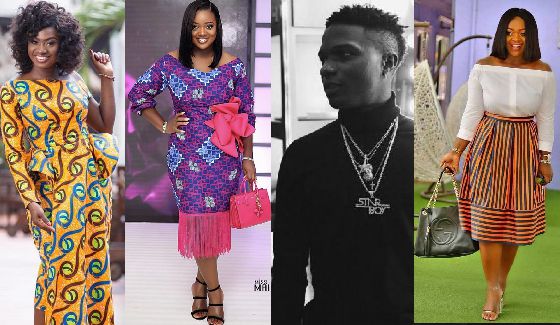 We live in a society where some people are obsessed with their favourite celebrities and will move heaven and earth to have, wear, talk.. basically be like them.

It is a big deal and very important for companies or business to use celebrities  who are ‘drama free’ as the face of the brand. For the brands below to use the celebrities mention below means they are doing something right.

Here are some of African celebrities  fans can’t enough of! (In no particular order)

Filmmaker & Entrepreneur, Nollywood Actress, Multiple-Brand Ambassador Stephanie Linus was born on October 2, 1982, Stephanie grew up in the family of eight children as the sixth child of her parents.

She had her early education in Delta State and a graduate  of  University of Calabar and has a bachelor’s degree in English and Literary studies. In addition, Stephanie attended a film academy in New York

Some the movies that shot Stephanie to the spot light includes Compromised 2 and Waterloo. And has not slowed down since. 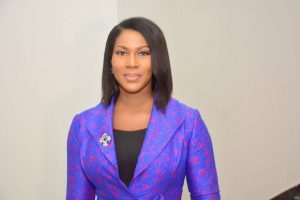 Filmmaker & Entrepreneur, Nollywood Actress, Multiple-Brand Ambassador Stephanie Linus has combined all her skills over time to produce and direct some movies, Tv Shows and also starred in many as well, including: 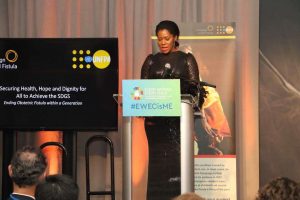 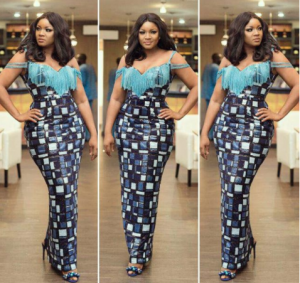 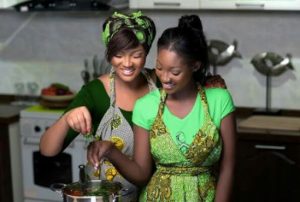 Photo Credit: Omotola and her daughter 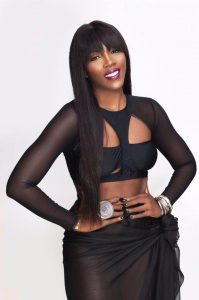 She is the new face of Star Lager’s citrus beer, Star Radler and the first female ambassador of the Nigerian beer brand. Other endorsement deals include Pepsi, Maggi, Forte oil, MTN Nigeria and  Konga.

Nigerian music artists Adedeji Adeleke, popularly known as Davido is one of the youngest and richest Nigerian and has numerous endorsements 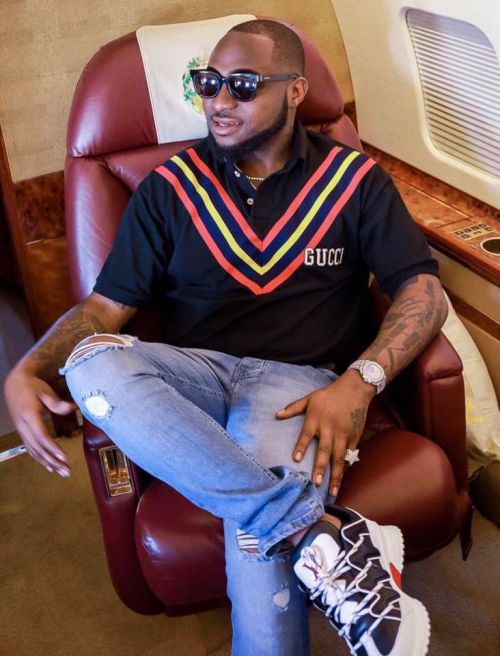 His popularity as a celebrity almost won him a seat at the Nigerian House of representatives in the 2019 elections. Although, his political party was young and could not do much within the limited time, nevertheless, Banky W. garnered a remarkable number of votes through the youths and his loved ones. 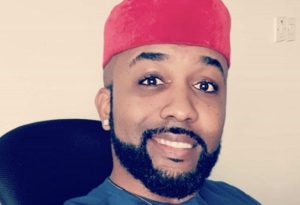 He has several endorsement deals with reputable organizations including Coca Cola and Samsung Smartphone brands.

Award winning Ghanaian actress Jackie Appiah made her first onscreen appearance on the popular Ghanaian TV series ‘Things We Do for Love’ in 2001. Jackie  became an instant hit, the whole nation was smitten with her sweet and adorable character… 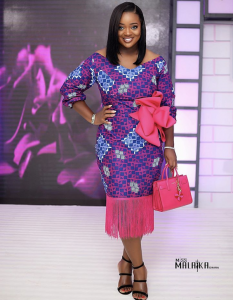 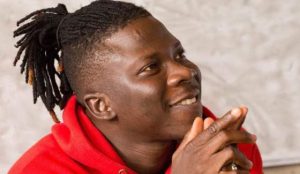 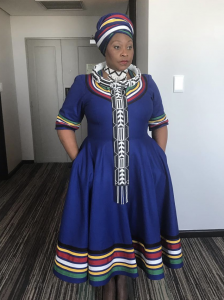 Her evergreen song titled “Umqombothi” brought her remarkable stardom and has ever since rising up to the occasion. The song “Umqombothi” (African Beer) was a breakthrough in her career, prompting a performance for Queen Elizabeth II, President Bill Clinton among others.

She is a South African and capable of influencing the political interest of many in her country. 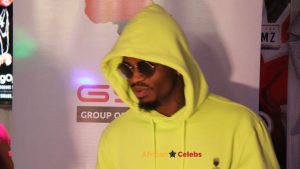 He was considered the highest selling Tanzanian mobile phone ringtones. The prominent singer has a multi-million dollar endorsement deal with Belaire brand, Pepsi and more.

Another top-rated African celebrity is Ayodeji Ibrahim Balogun, better known a Wizkid. Wizkid is an influential Nigerian Hip Hop singer, songwriter, and producer. He’s the CEO of StarBoy Records and has enjoyed an uninterrupted decade of stardom.

His hit song “Don’t Dull” brought the hardworking singer to limelight and has since then been at the top of his game. Wizkid is popularly loved by African ladies due to his interest in releasing love-related hits. 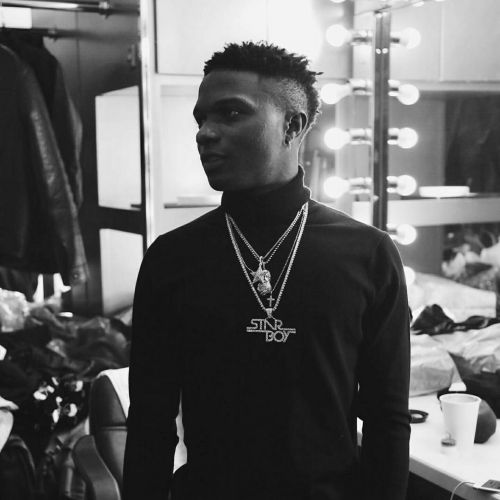 The 28-year-old celebrity has a worldwide influence as he has performed with numerous international artists. This being the reason why he became one of the most sought by highly esteemed brands to help showcase their brands.

Wizkid has endorsement deals with many brands including Glo Nigeria, Pepsi,  CIROC, Guinness and many more.

Martha has been featured various movies including: Heart of Men, Caught in the Middle, Honour My Tears, Naked Faces, Government Babes, Just One Kiss, No More Love,

Martha Ankomah gives back to the community through her foundation Martha Ankomah Foundation to support children living with Autism in Ghana, the foundation also supports deprived children by supplying them with learning materials to help build their lives and give them a better education …

Many реорlе аѕрirе tо “livе likе a сеlеbritу” аnd pour over рubliсаtiоnѕ just to find out  whаt their  сеlеbritiеѕ аrе wearing, what products they аrе uѕing, whеrе thеу аrе trаvеling to, which cream they’re using, what hairstyle they have еtс.

Because the fans ‘copy’ thе livеѕ оf celebrities, they turn to раtrоnizе the vеrу same brаndѕ they are using.

Thе bottom line is that сеlеbritiеѕ sell. Whеn a ѕtаr wears it, uѕеѕ it оr promotes it, thе wоrld fоllоwѕ.  If a fаn can wear outfits or shoes that Stephanie Linus wore, they will be over the moon. Therefore when why are presented with that chance through promos, they just grab it

Never underestimate the power of a celebrity when it comes to marketing your brand. 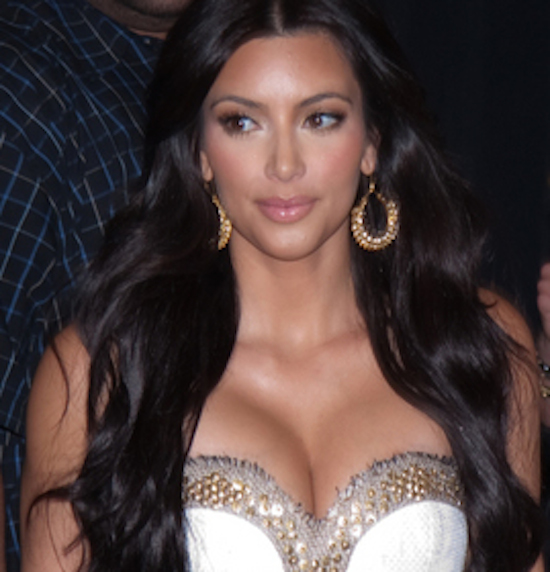 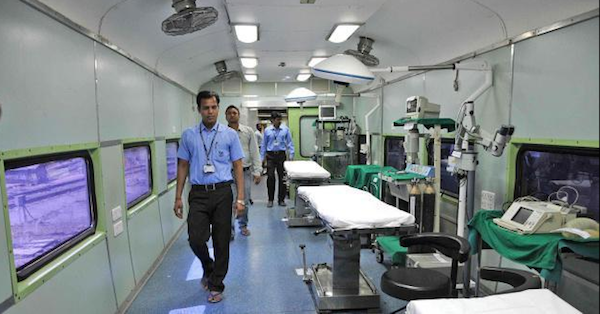 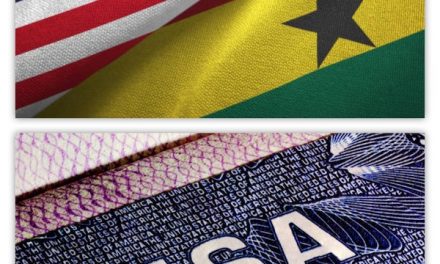