Toots Hibbert Has Passed Away 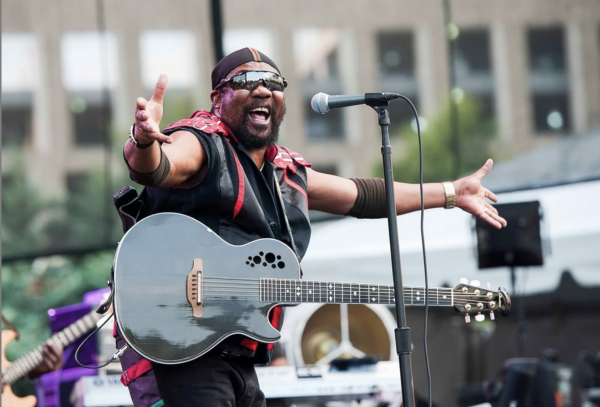 The iconic reggae pioneer has been reported dead in a statement by his music band, Toot and Maytals. He was 77 years.

The heartbreaking news was posted on the official twitter account of the band in the early hours of September 12 which stated that,

the ace reggae musician from Jamaica who influenced the reggae music died peacefully at the University Hospital of West Indies, Kingston Jamaica whiles he was surrounded by his family members.

His death occurred on September 11 but there hasn’t been any information about the cause of his death.

However, the family has showed appreciation to the health workers who gave them immense support during the time he was seeking medical attention.

Again, the statement release suggests that, during this mourning and trying times for the family of the deceased, the public should respect the privacy of the family.

Whiles he was put into intensive care, there were rumors circulating just few days after his hospitalization that the artist had kicked the bucket which the rumors was later refuted.

In a statement, the minister dismissed the death claims and disclosed to the public that indeed Toot has been very ill and in critical condition but he was in a stable condition and being closely monitored by healthcare professionals at the time.

The minister then urged the public to stop spreading the negative news and rather support the family with prayers as well as positive thoughts. She also pleaded with the public to donate blood for the reggae star as he receives medical care.

A lot of messages of condolence from loved ones started pouring in after the announcement.

Many of these tributes included that of Ziggy Marley’s which describes the legend as a father who through his musical lyrics influenced his life.

He also asserted that few weeks before his death, he had the chance to speak to the reggae icon, expressed his love for him and shared mutual respect.

For over 50years the group have been relevant with back to back hits and noted as the legends and pioneers of ska and reggae music. 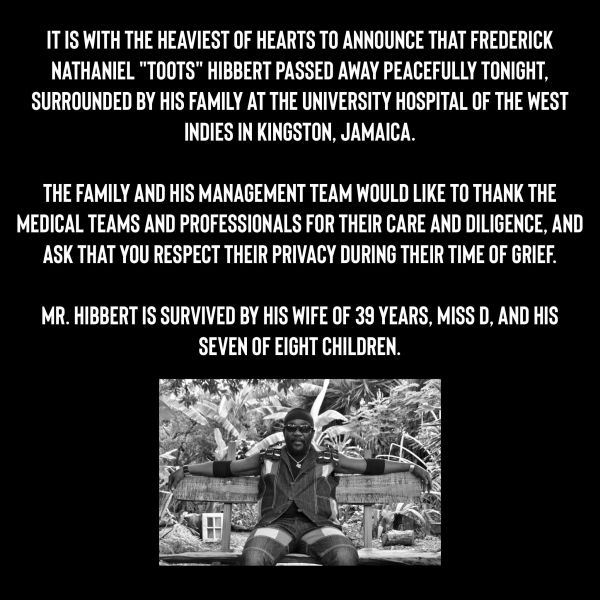 With his group, they were able to bag home several awards in a competition with songs like, Bam Bam (1966), Sweet and Dandy (1969), and Pomps and Pride in 1972. Other songs the group is well-known for include, Pressure Drop, Monkey Man, Country Roads, and Tough Time.

Our thoughts and prayers are the family! 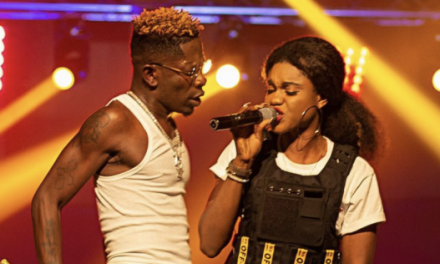 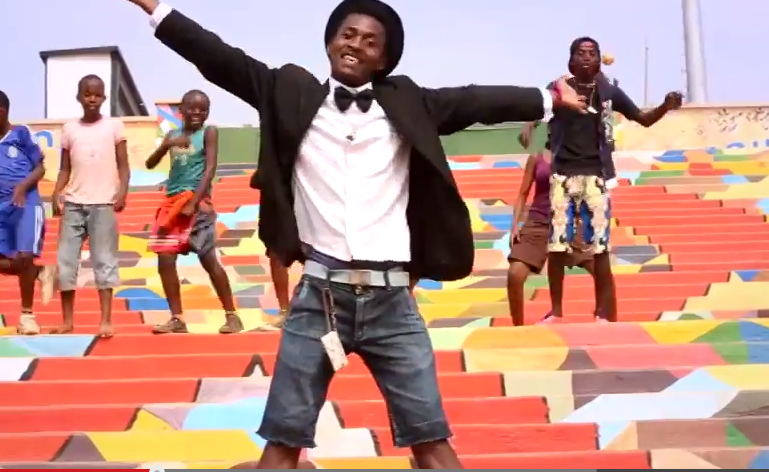 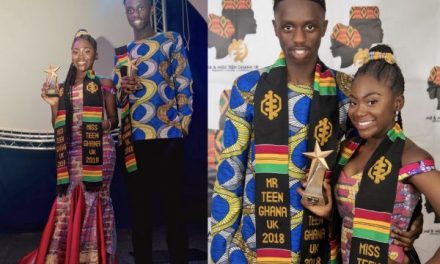 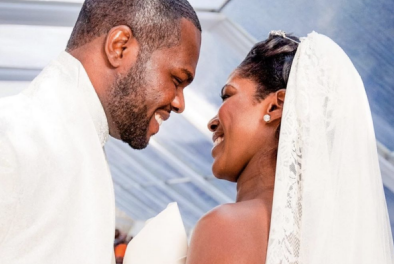