Travel Africa: The History Of Nigeria 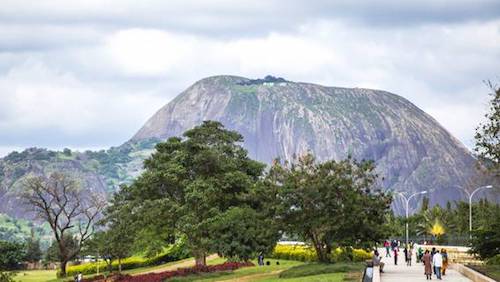 THE PRE-COLONIAL AND THE INDEPENDENT NIGERIA

Nigeria has a population of about 150 million people.  Its major natural resources as crude oil founded in 1956. Nigeria was coined by Miss Flora Shaw in 1897, wife of Lord Lugard, the then British-Nigeria High commissioner. The name originated from the Niger River.
.
There are over 150 different ethnic groups in Nigeria, the 3 main dominant tribes are Igbo, Hausa and Yoruba.

Igbo kingdom’s origin can be traced to their ancestral founder called Nri and Ala, the earth goddess (9th century AD)
They believed that the Nri founded the Nri kingdom located in the present day Anambra state.  Nri had three sons, Eri, Arodi, and Areli, who also had 4 sons (Aguleri, Aro, Oweri, and Umuleri) that formed the major Igbo ancestral towns.
The early Igbos were mostly traders of yams, palm wine and clay pots. Nri the founder of Igbo was said to have ascended back to the sky on the Eke market day.

In the present day Western Nigeria. The Yoruba is predominantly dominated by the Yoruba speaking people originated from the old Il-Ife Kingdom.
Around the late 8th century, there reined an empire referred to as Ile-Ife in the Yoruba dominated area which was governed by a supreme king called Ooni of Ife; the Ile-Ife thus formed the Yorubas ancestral home even till date.

Northern Nigeria referred to as Hausas because their local language was called so. The origin of the Hausa Kingdom could be attributed to a 5th century, a legend called Bayajida who came from a place known as Baghdad to the Borno Kingdom. He took the Queen of Daura for marriage and a Gwari mistress
Bayajida later had three sons from his three wives which one (Bawo) from the Queen of Daura, another (Biram) from the Borno princess and yet another (Karbogari) from his Gwari mistress.
Bawo the first son succeeded his father after his death and had 6 sons and Karbogari the son of the second wife also latter had seven sons, the two which later became Hausa as they are known today.
The primary trade of the Hausa to Mali Empire was gold, salt, leather, cloths, kola nut, slaves and henna. The Hausa kingdom was conquered and incorporated into a more centralized Fulani Sokoto Caliphate.

Between 1896 to 1897, the British penetrated and defeated the strongest hold of old Benin Empire sending king Ovonramwen of Benin into exile. The British further to launch the Anglo-Aro war, burning down Igbos’ houses and crops against the Igbo resistance to colonialism
Subject to the arrival of many indigenous elites into Nigeria,  the formation of many political parties and unions by the Nigeria Nationalists starting from the Albert Marculey foundation of Nigeria National Democratic Pact (NNDP) in 1922, Nnamdi Azikiwe introduction of National Youths’ Movement (NYM) in 1938, the Abafemi Awolow creation of Action Group (AG) etc,

Nigeria attained independence on October 1, 1960, Nigeria was given independence following the handing over of Freedom chatter to Jaja Nwachukwu, the then speaker house of representative by Queen Alexandra Kent of England in 1959. Thus, Nnamdi Azikiwe was installed as the Governor-General of the New Federation and Alj.
Credit: Research/ Ghana education/Nigeria History/Education/Passdownhistory 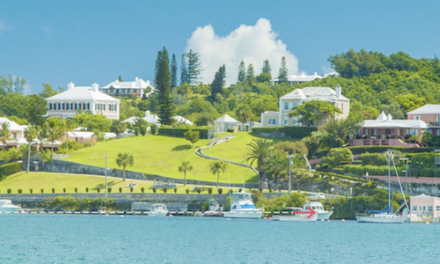