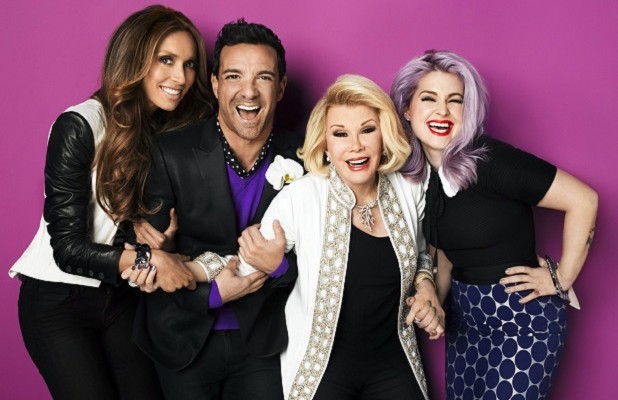 I know we are  supposed to be neutral but we can’t hide my joy.

E! News reported last week that Fashion Police will continue. It is alleged  that Tyra Banks is in talks to take up a role on E’s flagship panel “Fashion Police “.

The popular series has been put on hold temporarily after the passing of its anchor Joan Rivers on September4th.

After Joan’s demise many names including Nene Leakes and Kathy Griffin have popped up as potential new hosts prior to the shows  january 2015 return.

One thing is for sure,  whoever replaces Joan Rivers will have a very BIG shoes fill!  What do you think? 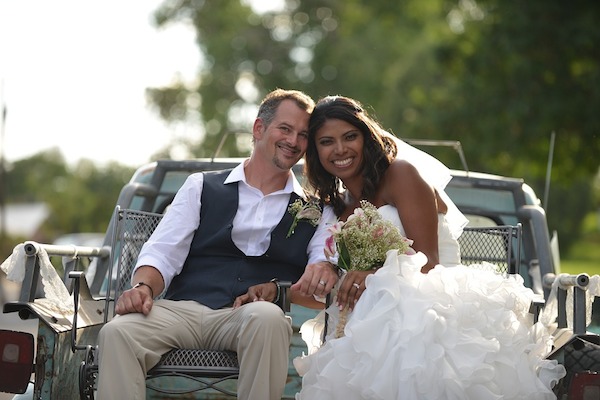 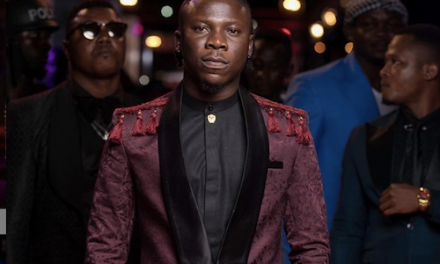