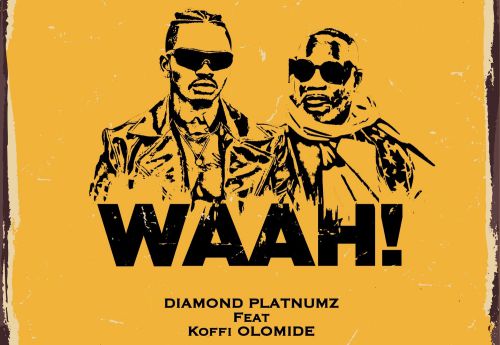 After releasing the audio version in less than a week ago, the bongo flavour singer has followed up with fantastic visuals for the latest single “Waah”.

The music video which has garnered over 5 million streams on YouTube within 24 hours has gained massive positive feedbacks on the artiste’s incredible craft with the dancing moves, vocals from both artistes and high quality of the fashion styles portrayed in the music video.

The tune, colour grading and effects of the music video is on point. 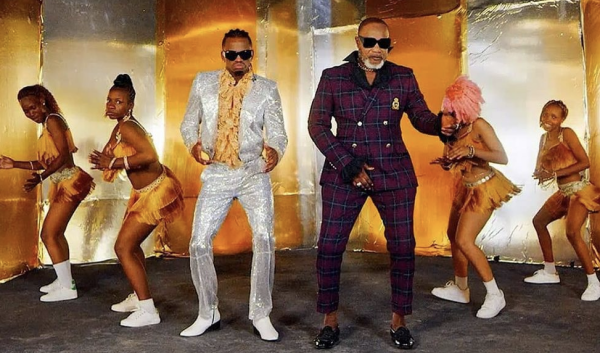 The founder and CEO of WCB has again, reached another milestone for breaking the record of viewers on his latest hit “Waah” on YouTube, surpassing Davido who achieved incredibly well with a little over 1 million views in less than 24 hours for his song, “FEM”.

The Collaboration from these talents hailing from Tanzania and Congo to create this amazing piece, has indeed raised the standard of the African continent.

The song was produced by Lizer Classic and the music video was shot and directed by Director Kenny.

Diamond Platnumz took to his Instagram page to show appreciation to his loved ones and followers for always supporting his music and being the main pillar behind his success on various digital platforms.

It was obvious that he was observing the numbers closely because he kept updating his fans on all social media platforms upon the huge achievement with regards to his latest hit released.

Koffi Olomidé is a Congolese music legend notable for the Congolese music genre, Soukus. Also, known as Antoine Christophe Agbepa Mumba officially, the legend is into music production and dancing as well.

He is known for establishing his own music band christened, the Quartier Latin International with many notable artists, including Fally Ipupa and Ferré Gola.

Starting his music profession in the early 80s, Koffi joined forces with top notch musicians including the late Congolese singer Papa Wemba. He has worked on more than 20 music projects under his band and produced hits like, La Chicotte a Papa, Lovemycine, and Diabolos.

The African music icon holds a Bachelor’s Degree in Business Economics as well as a Master’s Degree in Mathematics from the University of Paris, France.

With a year, full of unfortunate circumstances including a pandemic, the entertainment industry which seemed severely affected because most of its programmes revolves around musical concert and tours around the world and social gatherings.

Nonetheless, artistes emerging from the African continent, refused to step back and sit on their inherent abilities but rather bounced back stronger to make music lovers enjoy life through music regardless of the economic setbacks and panic created by the misfortune of this year.

There has been a lot of collaborations with back to back hits from these African stars and the song, “Waah” from Platnumz and Olomide is just a great tune to start the month of December. It is available on all music streaming platforms. 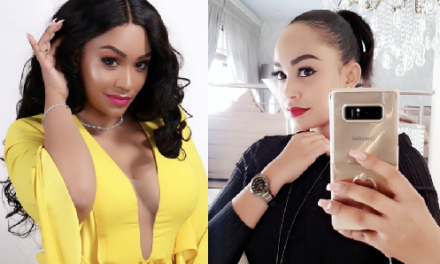 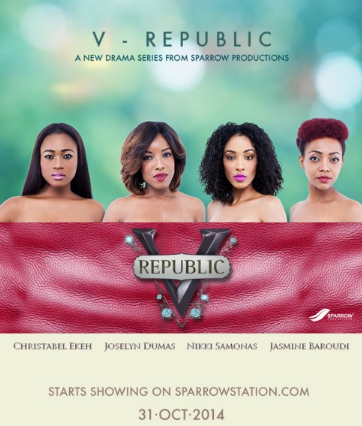 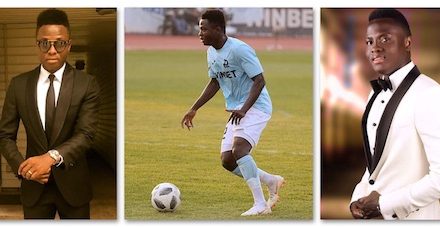