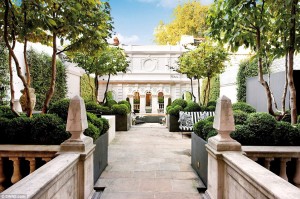 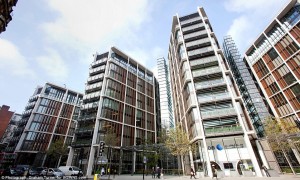 Wealthy African buyers are spending almost £4million on London property every week as they look to snap up exclusive investments in the UK, it has emerged.

A mixture of traditional reasons combined with increased terrorism and the outbreak of Ebola is said to be behind the dramatic influx of African money to the capital.

Around 80 per cent spend between £15million to £25million on a residential property, with ten per cent spending more than £30million.

If they are not buying, they are renting luxury homes for up to £15,000-per-week and staying for between six weeks and three months per year.

Super-rich African oligarchs are taking their vast resources and investing them in the safe haven of London property – with more than £600million spent in the capital in the past three years and £4million spent in the city every week. They favour the likes of One Hyde Park.

While African buyers only account for 1.5 per of transactions in the ‘ultra prime’ London market, they make up five per cent of sales by value – up from two per cent. This is by typically spending between £15million and £25million on each home.

The recent Ebola epidemic and continued terrorism from groups such as Boko Haram has resulted in an increase in buyers in recent months.

Beauchamp Estates, which sells some of London’s most expensive homes, today released a report on African buyers in the capital.

Nigerians are the biggest spenders, with wealthy nationals forking out £250million on London homes in the last three years… 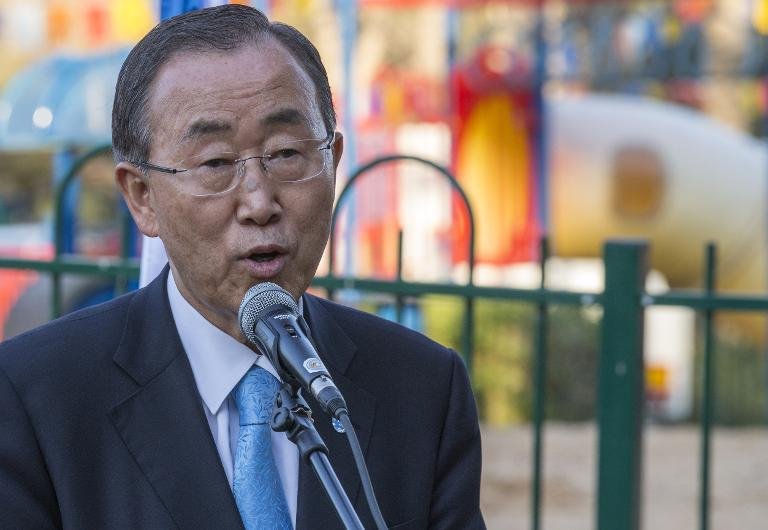