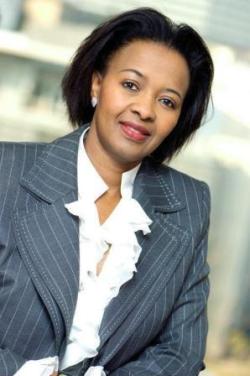 Wendy Luhabe’s 10 years of service was honoured on 11 July at royal award ceremony at Buckingham Palace.

South African entrepreneur Luhabe told of small talk with Prince Charles and the beautiful classical music that went with it as she recounted her investiture at the London palace.  Luhabe was honoured by the British Royal Family with an award, Honorary Lieutenant of the Royal Victorian Order, for her 10 years of service with the Duke of Edinburgh Awards.  Luhabe reminisced of how she waited with 100 other recipients of the award at Buckingham Palace. She was called up, after the knighthoods had been given, to receive her award from Prince Charles in the Throne Room at the palace in a ceremony that lasted an hour.

“We talked about how long I had carried out work for the Duke of Edinburgh Awards and he also wanted to know if I was living in England or South Africa,” said Luhabe.  “It was a very quiet and dignified affair and what I remember well was the beautiful classical music that was playing throughout.”  Luhabe’s successful path began while attending secondary school in Cradock, in Eastern Cape, thanks to inspiration from teacher Matthew Goniwe, a political activist who was murdered by security forces in 1985 and later known as one of the South Africa’s “Cradock Four”.  Goniwe encouraged the 12-year-old Luhabe to debate and it spurred her on to study at Fort Hare University, followed by some time at a university in Lesotho. After a stint in the corporate world, Luhabe became an entrepreneur, making her name in the early 90s with a women’s investment company called WIPHOLD.   Wendy Luhabe a beacon for African entrepreneurs CNBC Africa’s Chris Bishop speaks to South African entrepreneur Wendy Luhabe about the moments before the investiture. The veteran entrepreneur told CNBC Africa that little was expected of her when she was growing up in apartheid South Africa.  “You were expected to get married and then maybe become a nurse or a teacher, if you were lucky.”  Nevertheless, Luhabe forged on.  Among her many initiatives, she has a social entrepreneurship programmed based in South Africa that helps thousands of people earn a living by baking bread.   “I want to be remembered as someone who touched lives, made a difference and gave back to society.” 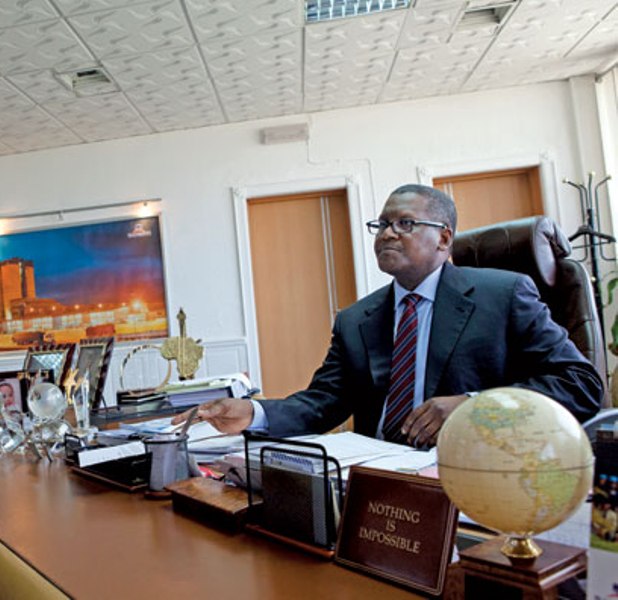 Aliko Dangote: An in-depth look at how Africa’s richest man made his fortune

Sheffield United confirms Ched Evans will not train with them 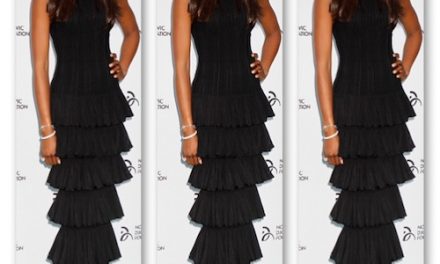 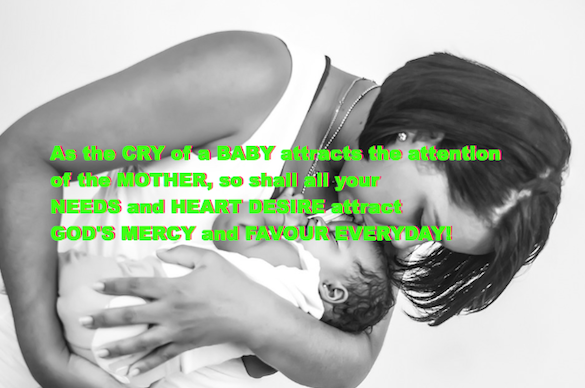 Have A Blessed Sunday Everyone…