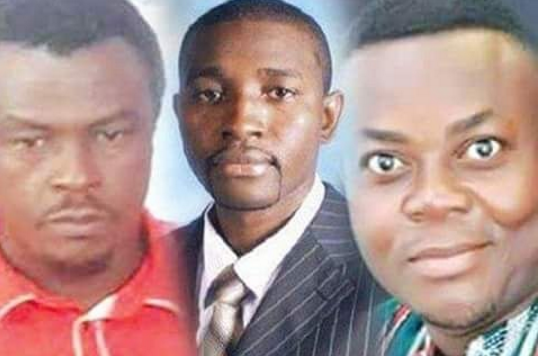 What are your views on President John Mahama granting remission to ‘Montie 3’?

The Minister of Communication Edward Omane Boamah has explained why President John Mahama released ‘Montie 3’. He confirmed it was all in accordance with Article 72 of Ghana’s 1992 Constitution

It is believed the ‘Montie 3’ were jailed because they had threatened to rape the Chief Justice Georgina Theodora Wood and kill other judges who sat on a case brought against the Electoral Commission….

Speaking from Salaga, the Minister of Communication  confirmed that their release ‘ …shows government respects the rule of law.

the Supreme Court has finished with their ruling and petitions were forwarded to the President, and in consultation with the Council of State, the three were granted ‘remission’ . . . at the end of the consultation, they (Council of State) decided that the trio should not be pardoned but rather there should be remission.

There is a clear difference between pardon and remission. I think we should give respect to the Council of State and the President,” he clarified.

“He will continue to respect the powers conferred on state institutions and this includes the legislature, judiciary, executive, the media and citizens of Ghana which these institutions must serve.

At all times he will ensure that he acts in a manner that does not offend the laws of our nation,” the Communications Minister added.President John Mahama in consultation with the Council of State and in exercise of his constitutional powers under Article 72 of the Constitution remitted the remaining prison sentence imposed on three persons: Salifu Maase  Alistair Nelson and Ako Gunn who were sentenced to four months imprisonment and a fine of GHȻ10,000.00 each for contempt of court.

The remission is effective 26th August 2016.

We have listened to the radio interview with Edward Omane Boamah, Minister of Communication he explained the difference between ‘remission’ and ‘pardon’

Based on Minister of Communication’s Edward Omane Boamah  explanation, if we’re not mistaken, President John Mahama based his granting remission to ‘Montie 3’ in consultation with the Council of State.

What are your views on John Dramani Mahama ‘s granting remission to ‘Montie 3’? 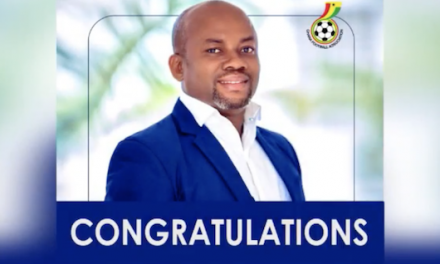 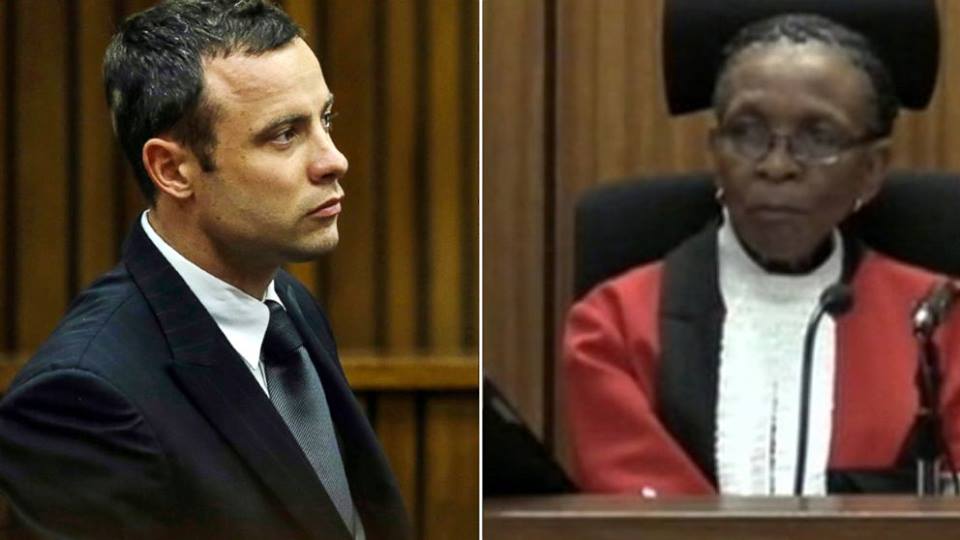 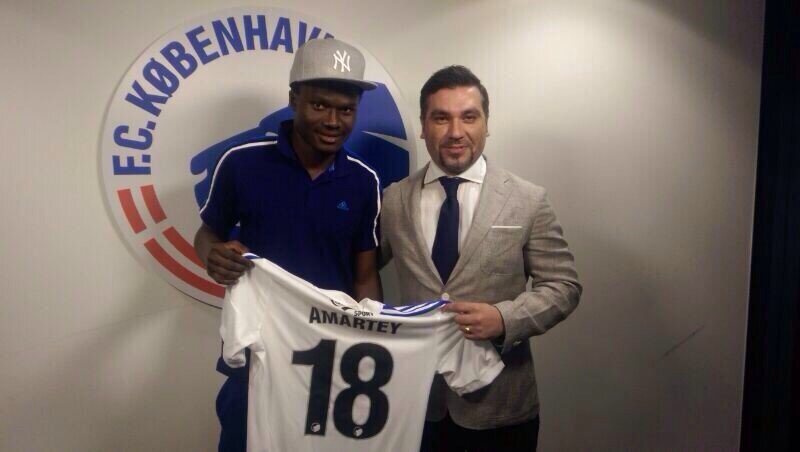