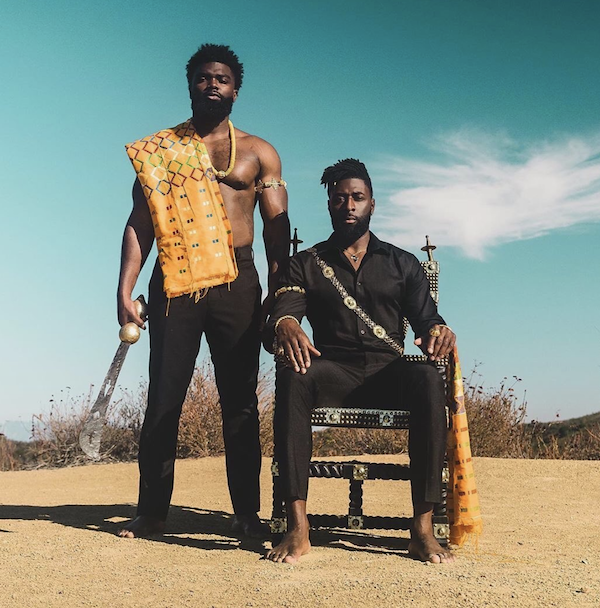 The project Year of Return was initiated by President Nana Akufo-Addo to encourage African diasporas and African Americans to visit and invest in the country.

It was started in 2018, which is exactly 400 years after the first African slaves arrived in the US.

Many singers, actors, and political figures have made an appearance at a series of events organized by the Ministry of Tourism, Arts and Culture.

Here are some of the visitors and how they spent their time in Ghana. (In No Particular Order)

The twitter page Beyoncé Hive News recently announced that Beyonce is planning to celebrate Christmas in Ghana with her family.

A Ghanaian journalist revealed that Beyonce might be planning a special Christmas Concert in Accra, but refused to reveal further details.

THE YEAR OF RETURN NEWS AND UPDATES

He joined the festival taking place in the Akwamu Traditional Area, where was installed as chief by the Akwamu King.

Cardi B was recently on a tour in West Africa, during which she spent a day in Ghana’s capital Accra for the Year of Return Events.

Her performance was highly praised, but it was her outfit with the colors of the Ghana Flag that was the center of attention. Her hair color that matched the flag was the cherry on top.

Rapper T.I. arrived in Ghana with his wife on December 8. He was greeted by fans, drummers, and dancers at Kotoka International Airport.

The couple first went sightseeing at the Elmina Castle, followed by Cardi B’s concert. They went out partying with Cardi after the concert.

2019 has been a very exciting year for the WWE Champion, who visited his home country for the first time in 26 years.

He spent four days in the country, during which a WWE film crew accompanied him and recorded the events.

Among Kingston’s plans, there were children’s rally, visits to hometowns of both his parents and meetings with Nana Akufo-Addo and the Ashanti Monarch Otumfuo Osei Tutu II.

Super Model has visited Ghana a few times since January. Her last visit was in November, during which she attended Africa’s 1st Business Heroes Entrepreneur Summit at the Accra International Conference Center.

She also had the chance to meet Akufo-Addo. Her impressive dress was the design of Ghanaian designer Pistis.

Idris Elba visited the country with his family in December 2018. He was seen attending Sarkodie’s Rapperholic event.

He was later featured in a music video by Sarkodie called “Party & Bullshit”. His previous visit was in 2015 for filming Beasts of No Nation, during which he almost died by slipping down a 30-m waterfall drop.

The American actress visited Ghana in August and traveled to the Ashanti capital Kumasi.

She gave a speech about the importance of the project at a masterclass at the Golden Bean Hotel.

She emphasized the strong ties between Ghana and the US, and how this can be utilized for future collaborations.

Others include Jack Dorsey, CEO of Twitter,Jack Ma, Founder of Alibaba and more

Please take the time to really listen to the powerful message being said here! Nobody will empower us so we must do it ourselves! Please share, comment, and like. Thank you and Akwaaba 🇬🇭✊🏿 • Cinematography: @kwameagyeijr Voiceover: @denis_boateng Models: @justinspio & @yawamoakogh • • • • • #yearofreturn #yearofreturn2019 #ghana #ghanaian #african #abrokyriehene 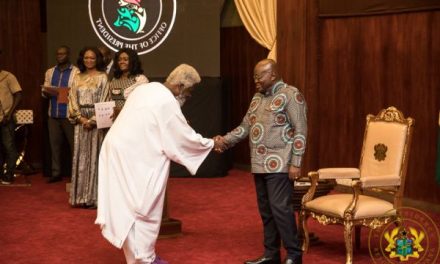 Ghana Grants Citizenship To Over 100 African In The Diaspora 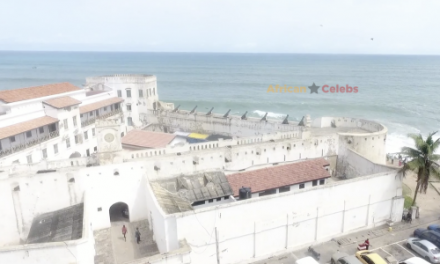 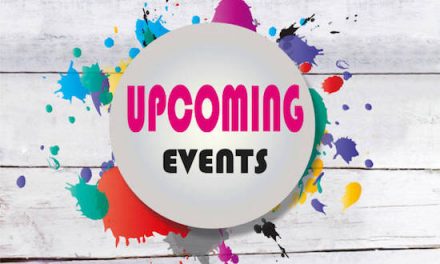 Upcoming Events In Ghana This December 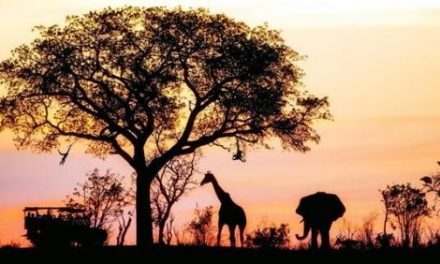 Africa Travel: Reasons Why Africa Should Be Your Next Holiday Destination