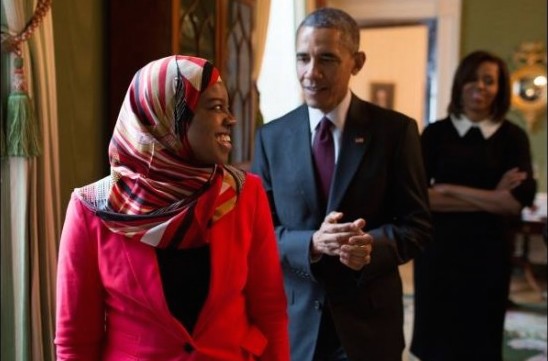 Saheela Ibraheem was named one of the World’s 50 Smartest Teenagers, and U.S. President Obama met and commended her on this feat at a reception celebrating Black History Month.

The teenager had the honour of introducing the President and First LadyMichelle Obama at the event.

Here’s a bit of what The Best Schools website had to say about the teenager,

Saheela believes the key to success is knowing what you love to learn as early as possible, a knowledge she says she came to at age five. “If you are passionate about what you do, and I am passionate about many things, especially math and science, it will work out well.”The teen is also interested in languages, and knows Yoruba, Arabic, Spanish, and Latin, in addition to English.

As for her own brain, Saheela claims she is nothing special. “I try my best in everything I do,” Saheela said. “Anyone who’s motivated can work wonders.” 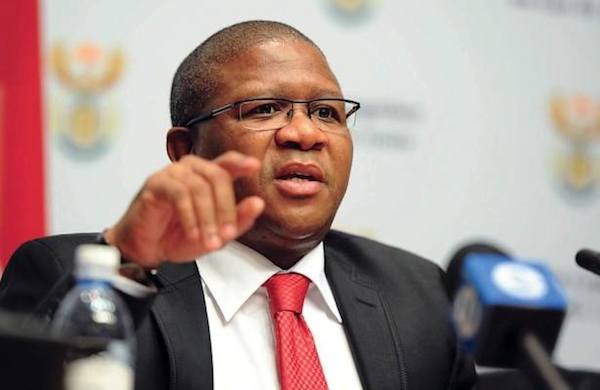 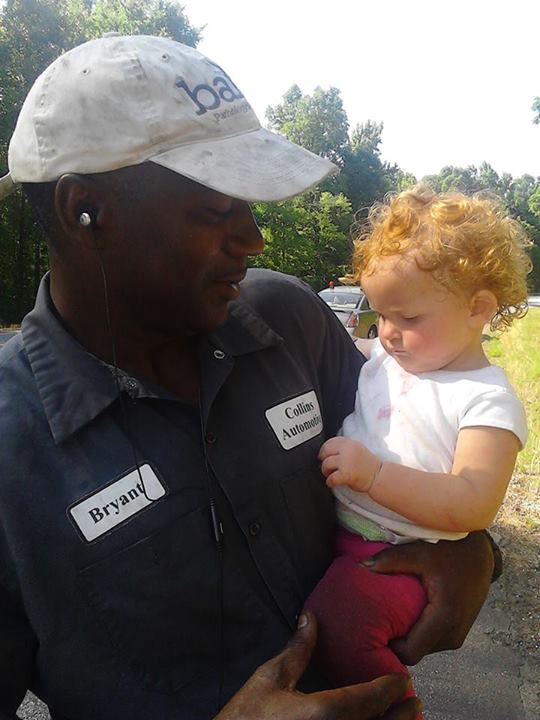 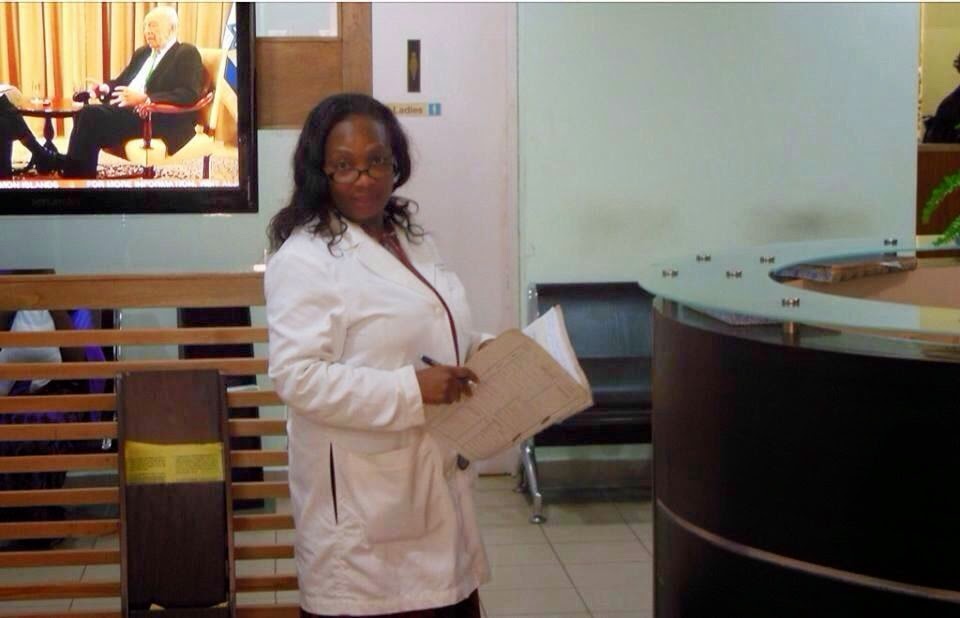 Obama: U. S will establish embassy in Cuba