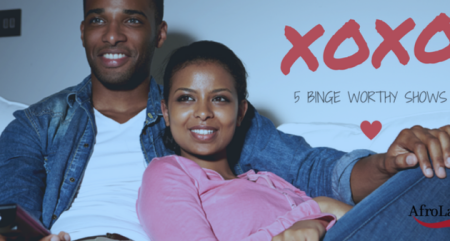 When you’re not binging on Valentine’s Gifts, AfroLandTV invites you to binge on these 5 Must Watch Shows!

Create a new account on.AfroLandTV.com and get your binge watch on!

The Alliance is an action packed television series and will keep you wanting more. It’s tells the story of a popular kingpin named Bra Jay from Soweto. He has a dangerous thirst for power and uses it mercilessly. In only eight episodes, The Alliance takes the audience on an exciting ride through the worlds of organized crime, money laundering, drug dealing, and blood diamonds. Don’t be surprised if you recognize some of the actors. Even if you don’t recognize them, the talent in this series is top notch. This is only the first season, but we anticipate a season 2 in the near future!

NADYA is a cinematically alluring 5 episode series about a girl named Nadya. She is beautiful, intelligent and ambitious, but there’s one problem according to everyone around her. Nadya prefers education over the tradition of marriage. Like many people, she is in a constant battle with her family. Not only does this show stimulate the senses of sight and sound throughout, but it also connects the audience emotionally. Nadya was an “Official Selection for the 2016 Pan African Film Festival.”

My Big Nigerian Wedding brings you through an intense contest with 10 Nigerian couples who battle for the chance to win an epic wedding package worth over 15 million Naira along with an exoitic honeymoon. If you know Nigerians, you know their weddings are typically large and lavish and not to be missed. This 12 episode docu-series shows viewers the entire process of picking the winners, the exciting wedding preparations, and a sneak peak at their honeymoon. It is said that “Weddings are what Nigerians love the most after God.” Grab your girls for a night in or snuggle up to your loved one and start Season 1 now!

Assorted Meat is an original web series about four Nigerian roommates living in New York City. The show focuses on heavy topics like politics and religion. The diverse opinions among the characters and their openness with each other make them impossible not to love as a group. The show is easy to watch and has a young, fresh look. Immediately, the show sucks you into their world so get ready to click next after episode 1.

Real Naija Ladies of Dallas – Where do we start? This reality show captures the lives of five Nigerian-American ladies living in Dallas TX. These ladies definitely have it going on and they are not afraid to flaunt. Being fashionistas and business moguls comes with its perks, but it also comes with plenty of drama! They battle the pressure of marriage, having children and the struggle of being a successful African woman in the U.S. Before Season 2 comes out, you can watch Season 1 now! 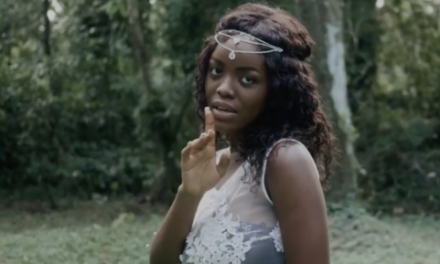 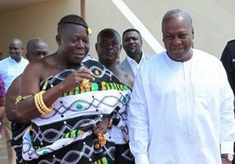 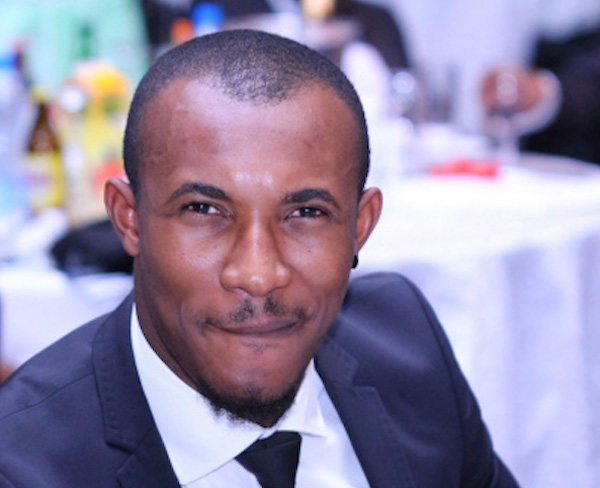