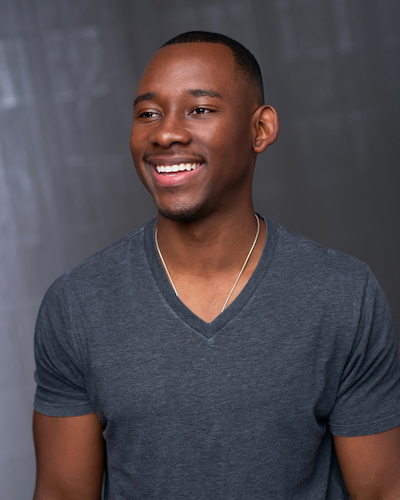 Meet Michael Maponga, a Zimbabwean actor and Founder/CEO of  AfroLandTV. Even though Michael Maponga always had a passion for films is was only after they (family) moved to the United States that he had the opportunity to start his acting career. 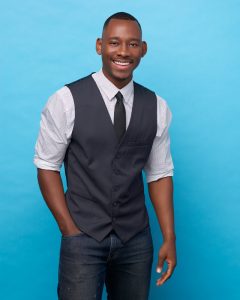 ”I would like for people to think of it as the “Netflix of Africa”. AfroLandTV strictly showcases Motherland Media; content made in Africa or that envelops African culture without degrading it. At the time of creating AfroLandTV I was currently interning for Stream Now TV, an online streaming network for independent content in the US. I am good friends with the CEO of the company; and when I shared my ideas with him, he gave me advice on how to start my own platform and bring it to life” ~ Michael Maponga, Founder/CEO of  AfroLandTV

Check out the latest movies on AfroLandTV

Nicholas Munene Mutuma is a Kenyan actor, model and television host. He has been acting professionally since 2008. He and Chiagoziem Nwakanma star in the hit series ‘This is it’. Set in Lagos, Nigeria, This Is It follows the exciting, hilarious, dramatic and romantic first year journey of the young, clueless Newlyweds, Tomide and Dede! Watch the full season free on AfroLandTV here. Sign up is free. 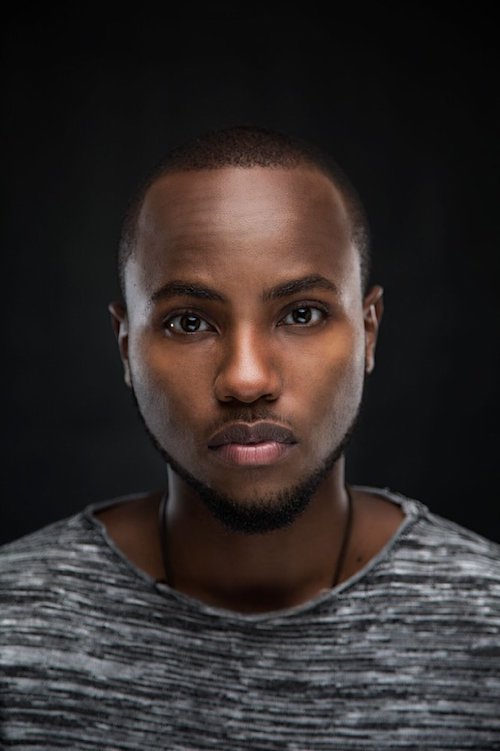 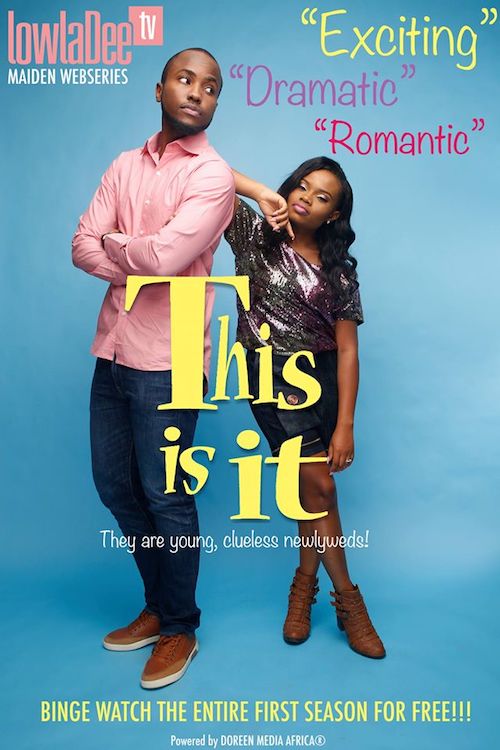 Hollywood actress Hope Olaide Wilson is an actress and producer, known for The Last Ship (2014), I Can Do Bad All by Myself (2009) and The Fosters (2013). She stars in this fictional AfroLandTV film  Twitter/Instagram: @HopeOlaide 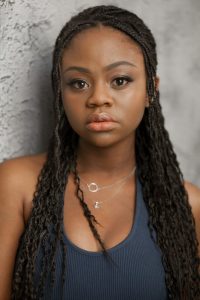 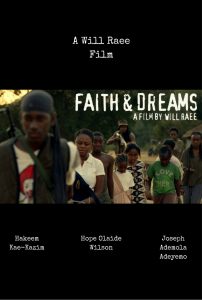 Jessie Chisi is an award-winning film director from Zambia. Her recent 3-time award winning film ‘Imagination’ is only showing on AfroLandTV. Imagination is a short film and a modest production, which focuses on life and growing up in a peri-urban area of Lusaka, the capital of Zambia. It tells the story of how children in a typical community imagine themselves on a film set. It is the story of Ken, an eight-year-old boy, who dreams of directing his own movie with a film crew made up of his closest friends. Ken and his small band of cohorts set out on an epic journey to tell a tale of good versus evil with the help of their innocent, imaginative minds. Rent her film for only $1.99 with the proceedings going to the children from Zambia who made this film become reality. Watch it here sign : www.afrolandtv.com 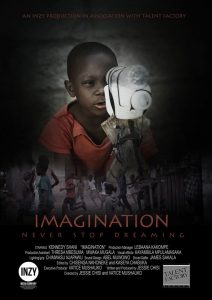 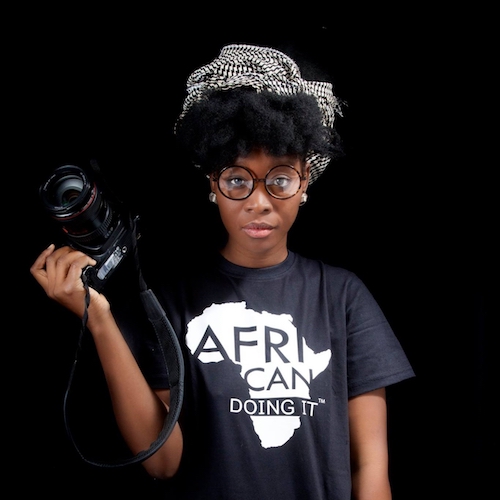 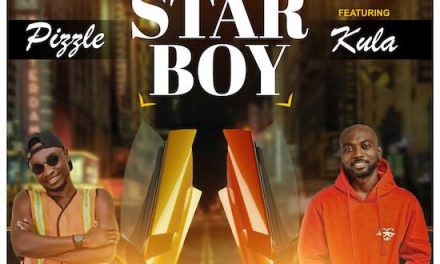 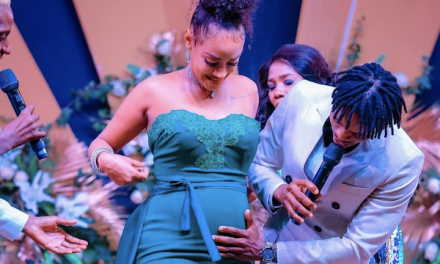 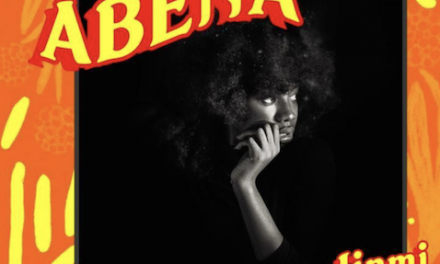 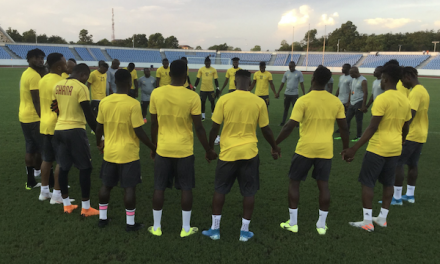 Bring Back the Love – GFA