The Chief Executive Officer of AGAMS Group and the founder of electronic manufacturer, RLG Communications has been named among the 10 African Millionaires under 40, ventures.com Africa has revealed.

The 39-year-old Chief Executive Officer(CEO), has reportedly expanded his company’s presence to China, Gambia and Nigeria- where it established a $20 –million assembly plant- and Dubai, the location of its new global headquarters.

The Ghana Investment Promotion Centre’s Ghana Club 100 previously christened RLG as the Fastest Growing Company in Ghana, the Leader in Ghana’s ICT Sector and the Best Entrant to the Club 100.

Roland Agambiri is the group chairman of AGAMS GROUP and the founder and CEO of the much-celebrated electronics manufacturer, rlg Communications. His ascent is a study in determination.

It later became rlg, the pioneer indigenous computer and mobile phone plant and technology institute in Ghana and the West African sub-region.

Other new class of millionaires under 40 whose ideas have been described as both transforming the continent and making them fabulously -wealthy are Mark Shuttleworth, 39, Ashish Thakkar, 31, Ugandaashish thakkar, 31, Vinny Lingham, 34, Sim Shagaya, 38, among others. 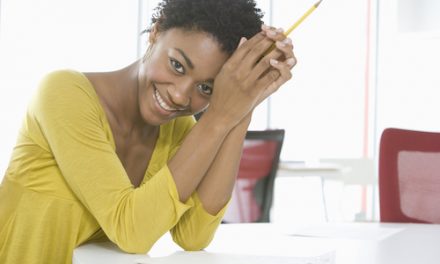 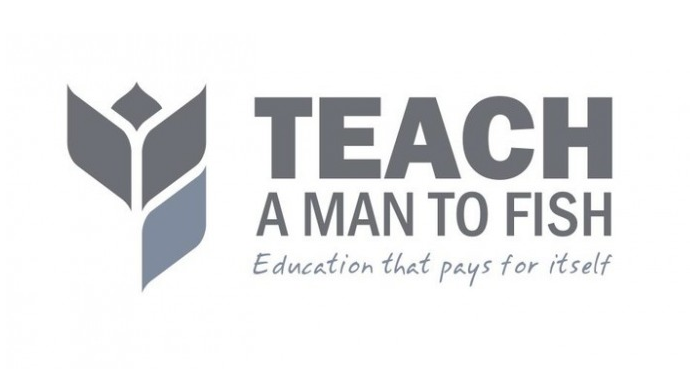 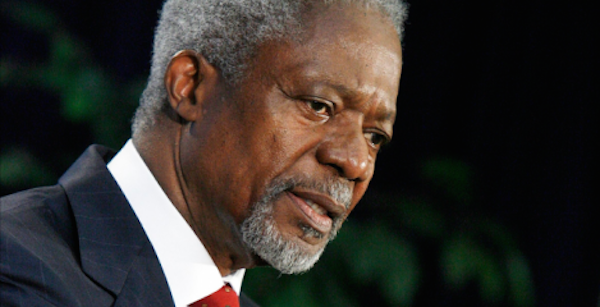 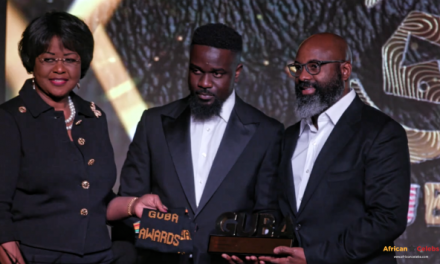