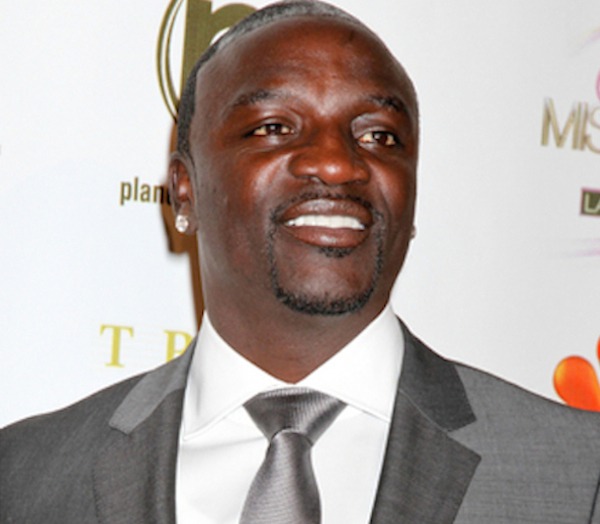 Singer and super-producer Akon is the new ambassador of the Airtel TRACE Music Star that takes place in 13 African countries. It’s the first song contest of its kind where contestants can win simply by recording their song on the phonecall.

TRACE Urban is the first international channel for urban music. TRACE is broadcasted all over the world in more than 160 countries. 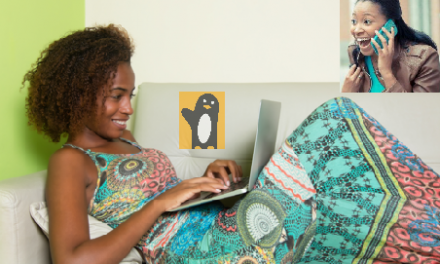